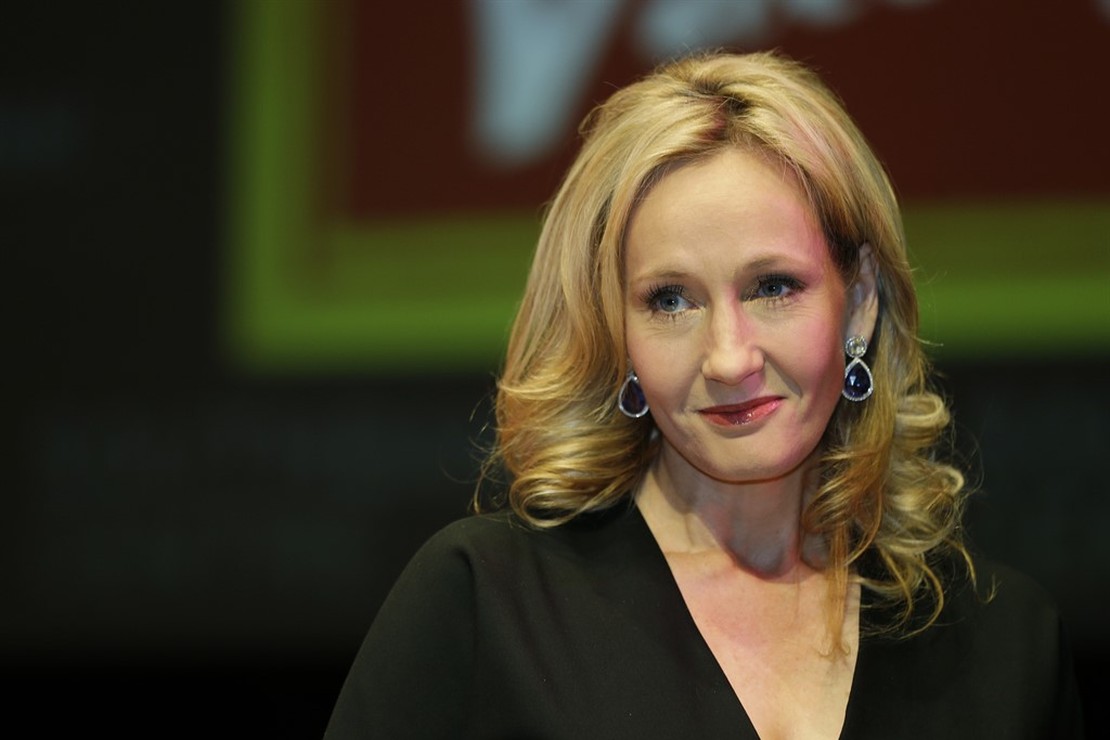 Can’t those hateful transphobes just get over themselves? Transgender activists just want to live and let live, right? They just want to make sure that transgender people can use whatever restrooms they want, without bothering anyone, right? Well, Harry Potter author J.K. Rowling might have some words to say about that.

On Monday, Rowling shared a new death threat she had received on Twitter. While the Harry Potter author is a moderate on transgender issues — supporting transgender identity, hormones, and surgery for those who have demonstrated a long-term gender dysphoria while warning against rushing kids and others into transgenderism — transgender activists have long targeted her for refusing to wholeheartedly embrace their agenda. Luckily, Rowling has proven rather un-cancellable.

“To be fair, when you can’t get a woman sacked, arrested or dropped by her publisher, and cancelling her only made her book sales go up, there’s really only one place to go,” Rowling quipped, sharing a death threat on Twitter.

“I wish you a very nice pipe bomb in mailbox,” an activist had tweeted.

To be fair, when you can’t get a woman sacked, arrested or dropped by her publisher, and cancelling her only made her book sales go up, there’s really only one place to go. pic.twitter.com/MsNWXhWlyc

Such harassment is tragically common. Transgender activists targeted British mom Caroline Farrow for the crime of warning about the harm that transgender “treatments” can wreak on children.

“I’ve just got a team of people, they seem to attach so much importance and so much weight to what I say and they’re just determined to shut down my point of view,” Farrow told PJ Media in 2019. “They feel that they can be as abusive as they like: they can target my family, target my children, and I deserve it because I’m full of ‘hate’ because I believe that men can’t become women.”

Recommended: Trans Activists Went After This Woman’s Husband, Her Kids, Even Her Ex, for Opposing Transgenderism

She recalled online harassment involving pictures of “enormous disgusting sex toys,” and repeated insults, referring to the journalist and mother as a c**t, hundreds of times over. Others have made thinly veiled threats of violence against her. A man who identifies as a woman who “has been convicted of hitting people in the head with a golf club” told her “he’s coming around here for a game of golf — clear intimidation.”

“My ex-partner — we broke up 13 years ago — they found out his identity, they were publishing his name, his photograph, his employer’s details,” she added. Her ex-husband asked her, “Why are these people after me because they don’t like my ex-wife?”

“There are people who are obsessively, obsessively hating on me,” Farrow said. “They spew hatred and abuse and vitriol, and if you dare to call them back out on it they threaten you with police and sue you.”

She reported the threats to the police, and they did nothing. Later, the police called her to investigate her remarks after Susie Green, leader of a pro-transgender activist group, accused her of “misgendering” her child on Twitter.

This kind of harassment belies the idea that transgender activists just want to live and let live. To be clear, these activists do not represent all or even most of the people who identify as transgender. Many of them truly do want to live and let live. Yet the loud activist class that demands transgender bathrooms and pronoun mandates at the expense of free speech and religious freedom will brook no dissent, not even from moderates like J.K. Rowling.

Democrats Want New Tax Break for Union Members
Who was “Black Harry” Hoosier?
Elon Musk pledges $50 million to Inspiration4 fundraiser for St. Jude, exceeding $200 million goal
The Crown, Ted Lasso and I May Destroy You – which shows could take home an Emmy?
Despite Despotic Measures, COVID Deaths Much Higher One Year Later