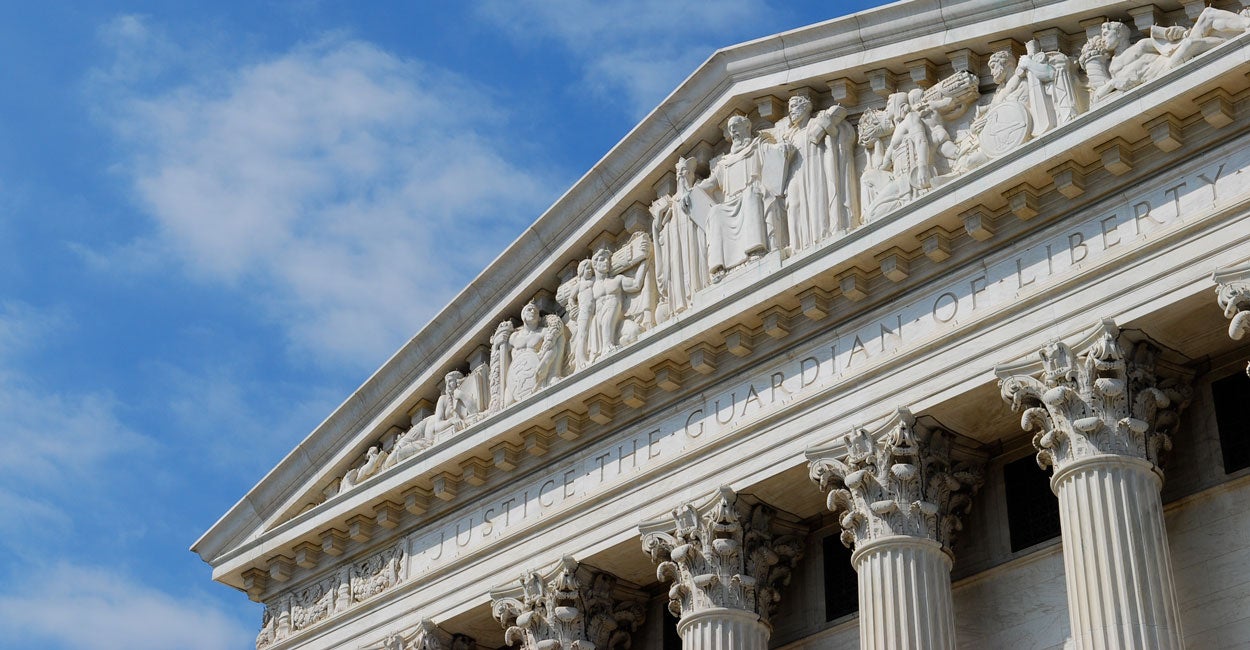 The Mississippi attorney general filed a brief Thursday in Dobbs v. Jackson Women’s Health Organization, which the court will hear beginning in October, slamming Roe as “egregiously wrong” and calling on the Supreme Court to uphold Mississippi’s ban on abortions after 15 weeks.

Dobbs will be the first major abortion case in which all three of former President Donald Trump’s Supreme Court justice appointees participate, including Justice Amy Coney Barrett, who gained a seat on the court after a contentious confirmation process in October.

At issue is the question of whether all pre-viability bans on abortions are unconstitutional.

“There are those who would like to believe that Roe v. Wade settled the issue of abortion once and for all,” Fitch said in a statement. “But all it did was establish a special-rules regime for abortion jurisprudence that has left these cases out of step with other court decisions and neutral principles of law applied by the court.”

“As a result, state legislatures, and the people they represent, have lacked clarity in passing laws to protect legitimate public interests, and artificial guideposts have stunted important public debate on how we, as a society, care for the dignity of women and their children,” Fitch continued. “It is time for the court to set this right and return this political debate to the political branches of government.”

The brief argues that many things have changed in the nearly 50 years since Roe v. Wade, including scientific understanding of when an unborn baby is viable outside the womb.

An unborn baby is considered viable at 24 weeks, though medical intervention and a stay in the NICU are usually required this early. Babies born before 23 weeks have a survival rate of about 5% to 6%, and analysis by Charlotte Lozier Institute medical experts found that unborn babies can feel pain as early as 12 weeks.

“Legislatures should be able to respond to those advances, which they cannot do in the face of flawed precedents that are anchored to decades-stale views of life and health,” the brief said.

“A lot has changed in five decades,” Fitch said in a formal statement. “In 1973, there was little support for women who wanted a full family life and a successful career. Maternity leave was rare. Paternity leave was unheard of. The gold standard for professional success was a 9-to-5 with a corner office. The flexibility of the gig economy was a fairy tale.”

In these last 50 years, women have carved their own way to achieving a better balance for success in their professional and personal lives. By returning the matter of abortion policy to state legislatures, we allow a stunted debate on how we support women to flourish. It is time for the court to let go of its hold on this important debate.

Center for Reproductive Rights President Nancy Northup condemned the move, saying in a statement that Fitch’s brief “reveals the extreme and regressive strategy, not just of this law, but of the avalanche of abortion bans and restrictions that are being passed across the country.”

“The other side isn’t even hiding their true goal anymore,” tweeted the National Abortion Rights Action League. “They want to overturn Roe, and now they’re saying it explicitly. Our most fundamental freedom is on the line.”

Pro-life groups were quick to praise Fitch’s filing, noting, as Americans United for Life President and CEO Catherine Glenn Foster said in a statement, that “the states and the people should decide the controversial and highly politicized question of abortion, not a majority of nine unelected Justices on the Supreme Court.”

It makes it clear SCOTUS’ abortion jurisprudence is hopelessly unworkable and ungrounded in history or facts.

It is long overdue for the Supreme Court to let the abortion debate move forward democratically.

“The millions of precious lives lost based on the false premise of a constitutional right to abortion is undeniable. Now is the time for Roe to join Dred Scott v. Sanford in the dustbin of history where it belongs,” Foster said.

March for Life President Jeanne Mancini also said in a statement that the brief makes clear that “updating America’s abortion jurisprudence is necessary and long overdue.”

“Limiting gruesome late term abortions is compassionate and popular,” Mancini said, “and the norm in countries that have allowed their laws to catch up with the science. Sadly, right now, the United States is one of only seven countries—including North Korea and China—that allow elective abortion after 20 weeks of pregnancy.”