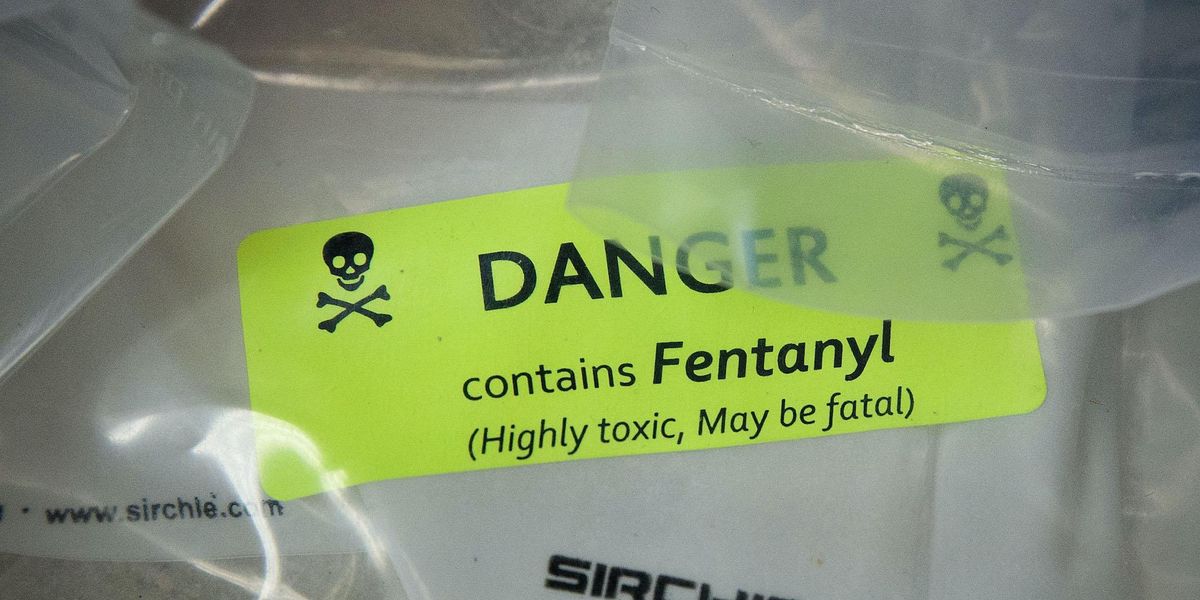 A Tennessee man allegedly fell on his daughter and killed her after he overdosed on fentanyl, according to police.

Lebanon police said they were called out to a Travel Inn on April 3 and found an unresponsive 4-month-old infant and 38-year-old Jesse Wayne Craddock, who was disoriented.

Craddock and his daughter were transported by ambulance to Vanderbilt Wilson County Medical Center, where she was pronounced dead.

Police took Craddock into custody after finding him in possession of what they suspected to be narcotics.

An autopsy on the girl later found that she had died by asphyxiation. Police alleged that Craddock lost consciousness and fell on his daughter.

Investigators said the mother of the child left him to care for their daughter while she went to work.

Craddock was indicted by a grand jury and charged with first-degree felony murder. He also faces charges of simple possession of a schedule II drug (fentanyl) and aggravated child abuse and neglect.

Deaths from drug overdoses skyrocketed during the coronavirus pandemic. The Centers for Disease Control and Prevention said that there were more than 93,000 overdose deaths in 2020, an increase of nearly 30% from 2019.

Metro Nashville Overdose Response Program director Trevor Henderson told WTVF-TV that he has seen a dramatic spike in drug overdose deaths, and he thinks the alarming trend will continue.

Here’s more about the overdose crisis in Tennessee:


Overdose deaths hit national record highs; Tennessee could be on pace for its own record