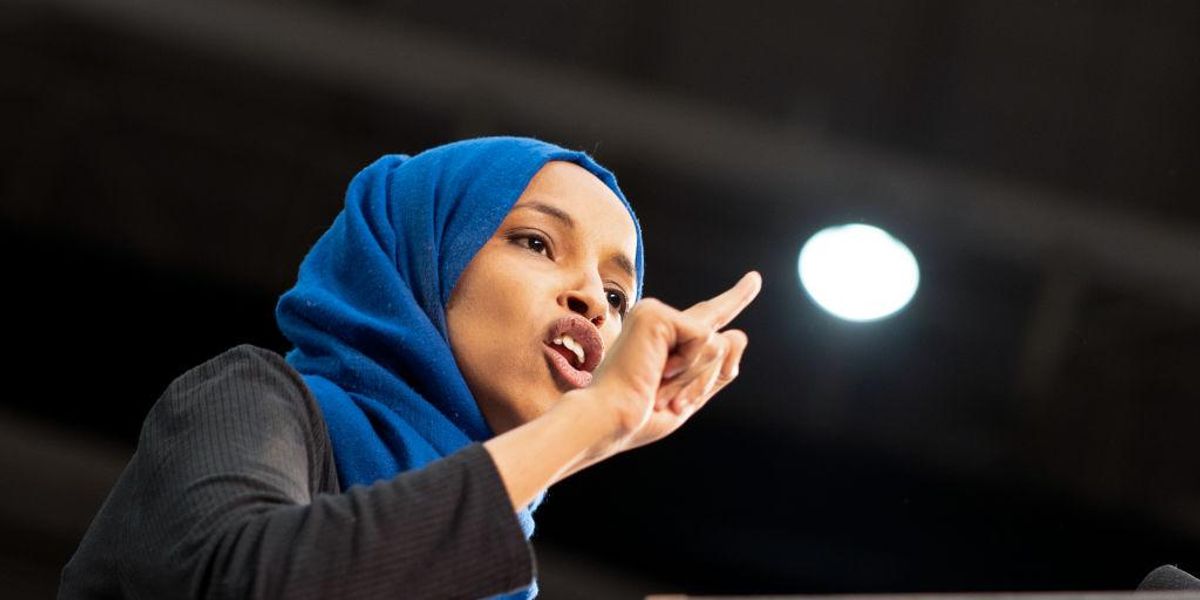 Rep. Ilhan Omar of Minnesota and multiple other Democratic legislators are urging Secretary of State Antony Blinken to establish a special envoy to combat Islamophobia.

“As part of our commitment to international religious freedom and human rights, we must recognize Islamophobia as a pattern that is repeating in nearly every corner of the globe,” the lawmakers state in a letter to Blinken, according to CNN. “It is past time for the United States to stand firmly in favor of religious freedom for all, and to give the global problem of Islamophobia the attention and prioritization it deserves.”

Omar is co-leading the letter along with Rep. Jan Schakowsky of Illinois. An additional 23 Democratic lawmakers have joined as well, according to the outlet.

Some of the other Democratic lawmakers backing the letter include Reps. Karen Bass of California, Jim McGovern of Massachusetts, Rashida Tlaib of Michigan, Adam Smith of Washington and Sara Jacobs of California, according to CNN. The Hill mentioned Reps. Debbie Dingell of Michigan, Judy Chu of California and Steve Cohen of Tennessee.

The legislators want Blinken “to specifically include anti-Muslim violence per se in next year’s annual human rights reports,” according to The Hill.

“In addition to state-sponsored policies of Islamophobia, we have seen a disturbing rise in incidents of Islamophobic violence committed by individuals connected to larger transnational white supremacist networks, including but by no means limited to the mosque shooting in Christchurch, New Zealand in 2019 and the recent murder of a Muslim Canadian family in London, Ontario,” the legislators stated in the letter, The Hill reported.

Omar, who was born in Somalia, has served in the House of Representatives since 2019.

“Born in Somalia, Rep. Omar and her family fled the country’s civil war when she was eight. The family spent four years in a refugee camp in Kenya before coming to the United States in 1990s,” according to the biography on the congresswoman’s website.

CNN noted that Omar is one of only three Muslims serving in the nation’s legislature.