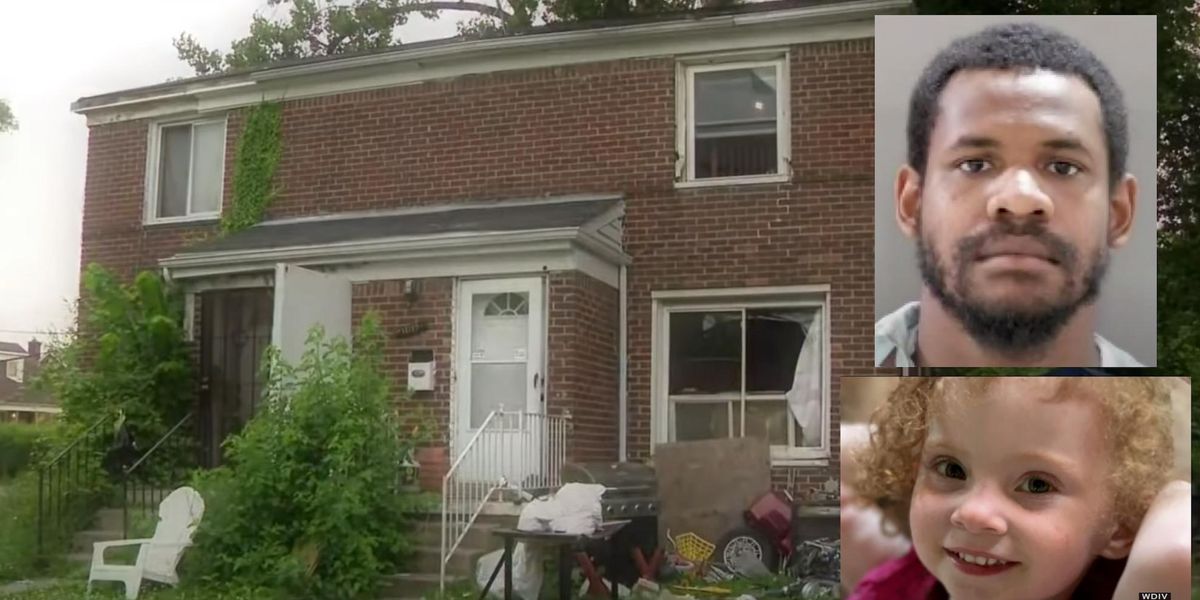 A 5-year-old girl was saved from an alleged kidnapping and captivity after
she yelled for help to her neighbors about a ‘monster.’ Police later discovered her father dead outside their apartment.

The bizarre incident unfolded in Detroit, Michigan, at the end of June.

Neighbors said that they heard little Maggie Millsap yelling for help from the window of a duplex next door and called the police. Millsap and her father lived in one unit of the duplex.

“She goes, ‘Help me, help me please,'”
recalled Raynell Jones who was babysitting at the girl’s neighbor’s home at the time.

“When the guy walks back up she says, ‘The monster is back,’ and then she closes the curtain,” she explained.

Police saved the girl and arrested 30-year-old Dangelo Cash Clemons for allegedly kidnapping her and holding her captive for several days.

While investigating the case, the police discovered the body of the girl’s father, Colby Milsap, dead outside the door to their apartment unit.

Neighbors told WDIV-TV that they believed the girl was held hostage for two days while her father’s dead body laid outside their door.

A second man was also found shot to death outside the duplex within the same week. Police have not yet uncovered what connection the death might have with the alleged kidnapping.

WDIV reported that the girl’s mother had died soon after she was born and that the girl had suffered from health problems due to being born prematurely. She was sent to live with her grandmother in Texas after the incident.

“I’ve never ever come across a case like this ever,” said Detroit Detective James Kraszewski. “This will go with me until the end.”

In bodycam footage from the day she was saved, the girl can be heard telling a female officer that she wants to be a police officer when she grows up.

Here’s a local news report about the bizarre incident: