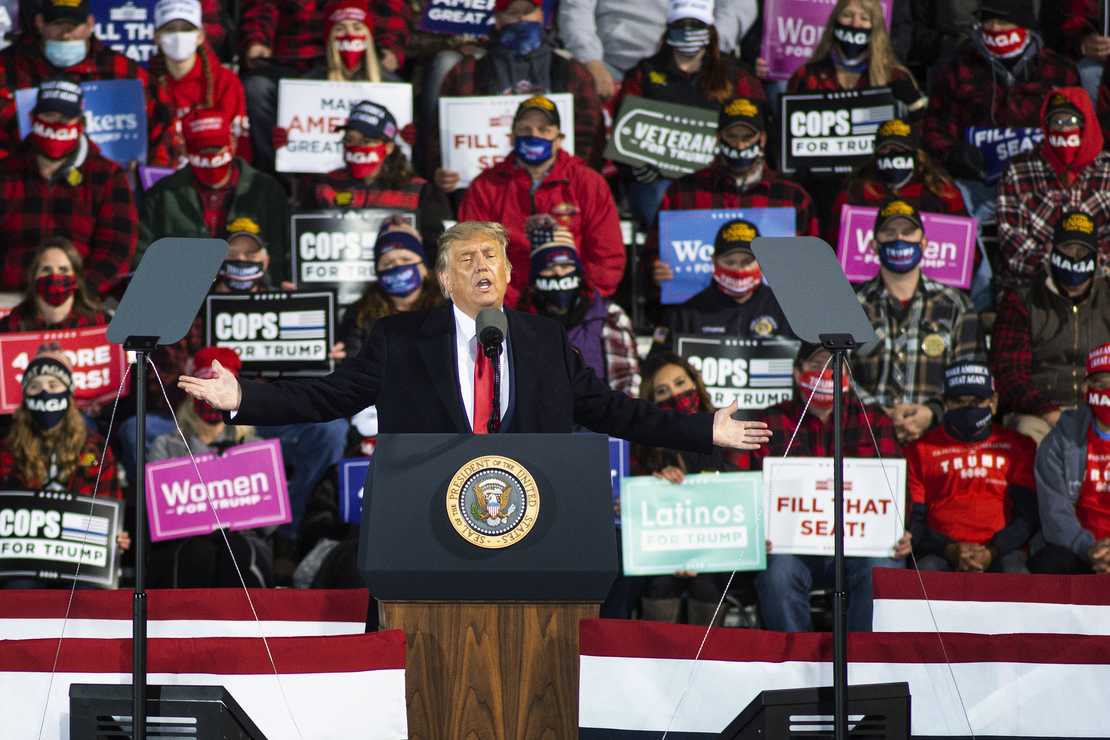 The New York City mayoral election became a chaotic mess after the city’s board of elections revealed that 135,000 sample ballots were accidentally counted in the official tally of the Democratic primary.

Brooklyn Borough President Eric Adams had maintained a lead in the preliminary vote, but as his lead shrunk, he raised questions about the results. Eventually, the NYC Board of Elections acknowledged the error.

“The Board of Elections conducts rigorous and mandatory pre-qualified testing for every election. It has determined that ballot images used for testing were not cleared from the Election Management System,” the board tweeted. “It included both test and election night results producing approximately 135,000 additional records.”

Ranked-choice voting is a bizarre and confusing voting system that lets voters rank the candidates in order of preference. Advocates of this system are nuts but claim it prevents voters from being disenfranchised or something if their preferred candidate doesn’t win.

But the 135,000 additional votes weren’t the only problem. According to Nick Arama at our sister site RedState, there appears to be “a lot of Election Day underreporting going on, including in pro-Adams areas.”

“And this is just the election day and early votes, they haven’t even gotten into the question of the 124,000 plus absentee votes which reportedly will take them some time to further count,” Arama added.

Aside from proving that Democrats are incompetent and can’t be trusted to run elections smoothly, it’s hard not to see this kerfuffle in the broader context of the recent presidential election. In various battleground states, election laws were illegally changed and allegations of fraud were abundant and backed up by affidavits.

“Just like in the 2020 Presidential Election, it was announced overnight in New York City that vast irregularities and mistakes were made and that Eric Adams, despite an almost insurmountable lead, may not win the race. The fact is, based on what has happened, nobody will ever know who really won,” Trump said in a statement Wednesday. “Watch the mess you are about to see in New York City, it will go on forever. They should close the books and do it all over again, the old-fashioned way, when we had results that were accurate and meaningful.”

Trump added, “The New York City Election, even though an embarrassment and total mess, is far better and more accurate than my 2020 Presidential Election.”

Does he have a point? Let’s consider the math:

Here are the margins of victory for Biden in select battleground states (rounded):

So Biden’s combined margin of victory in all of these states is just over 129,000 votes, and 135,000 extra votes were mistakenly counted in the Democratic primary for mayor of NYC.

Biden’s victory in the election actually rests on just 48,600 votes. That’s 48,600 votes between three states; that’s a much smaller number than the extra votes counted in New York City. Trump would only have to win Arizona, Georgia, and Wisconsin to change the Electoral College results. If such a mistake could happen in NYC, it’s hard to argue with certainty that the 2021 election was the epitome of fairness and security—especially given the plethora of allegations and the resistance of Democrats to verifying the results with forensic audits.

Last year, a judge in New Jersey invalidated an election because of fraud, and earlier this year, a judge in Mississippi ordered a new election because of fraud. We know voting machines have vulnerabilities and can be hacked. We’ve already heard enough out of Maricopa County, Ariz., to justify the forensic audit there. An election observer witnessed massive election integrity problems in Atlanta, Georgia, similarly proving that Fulton County’s forensic audit was also necessary.

We’re supposed to accept the results of the 2020 election because Democrats say it was the fairest and most secure election in history, yet they repeatedly prove they can’t run elections to save their lives.

So it’s time to acknowledge that what’s happening in NYC right now is yet another example proving that questioning the results of the 2020 election is justified. On the issue of mail-in ballots alone, there was ample reason to verify, verify, verify. Yet, in state after state, late-night vote dumps pushed Biden over the top, and millions of Trump voters were told to sit down and shut up about it. Questioning the results was met with censorship.

New York City voters deserve to believe the mayoral election results are accurate, and voters nationwide deserve to know whether or not Biden’s victory was legitimate.

Covid can turn kids into ‘fussy eaters’ if it changes their sense of smell
As Democrats fall flat in their push to target the Senate filibuster, DC mayor says ‘we wouldn’t even be in this situation if Washington DC had two senators’
Column: How Can the GOP Look Good Despite the Media?
9 Reasons Not to Pass Yet Another Federal COVID-19 ‘Relief’ Spending Package
Deep Thoughts with Kamala Harris