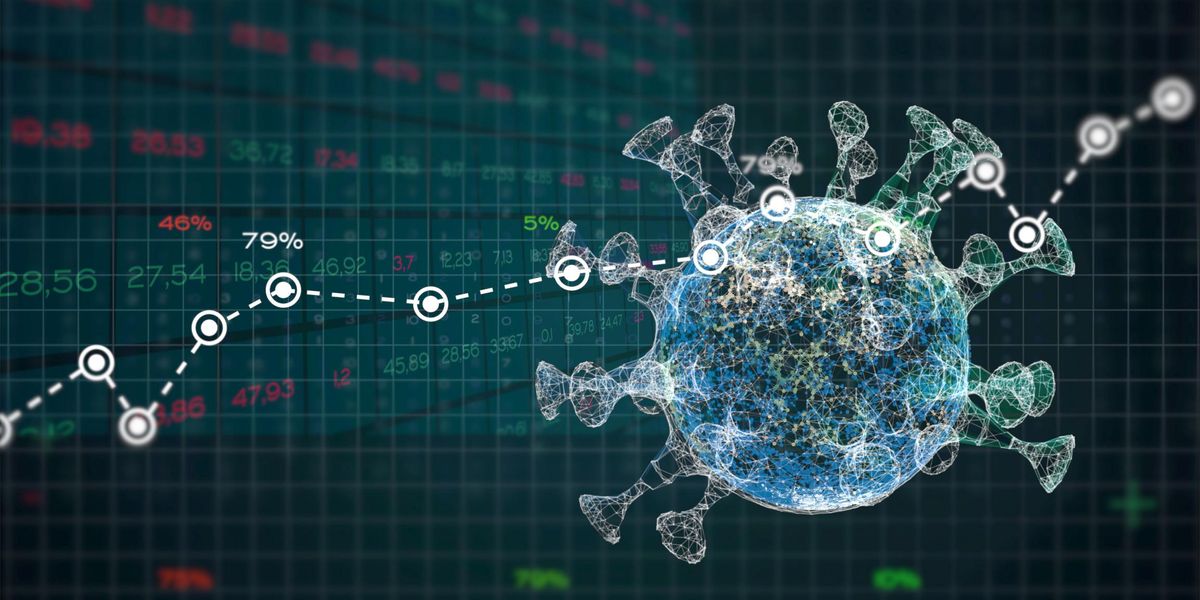 Nearly 42% of Americans ages 5-17 — roughly overlapping with the ages of K-12 schoolchildren — have already been infected with SARS-CoV-2, according to CDC’s best estimate. That observation, culled from CDC’s “Estimated rates of COVID-19 disease outcomes, per 100,000” by my friend Phil Kerpen, has earth-shattering implications that refute the premise behind the CDC’s continued panic over children and COVID, as well as the rush to vaccinate them despite the unknown risks.

The CDC’s Advisory Committee on Immunization Practices planned to hold an emergency meeting on Friday to discuss the emerging evidence of myocarditis cases among newly vaccinated teens and young adults. However, the “emergency” had to be pushed off by the retroactive holiday of “Juneteenth,” itself celebrated on Saturday. In the meantime, it’s totally fine to continue to vaccinating teens — in many places, requiring it — without further study, despite the fact that they likely have already achieved herd immunity. This comes even as the World Health Organization has taken the position that “Children should not be vaccinated for the moment.”

We’ve already known that this virus is less of a threat to children than the flu. However, the latest data from the CDC show that even this mild virus (for children) is already in the rearview mirror, making the entire debate over current policy moot.

About 42% of the K-12 population had already recovered from COVID by the end of March, per CDC best estimate. That… https://t.co/tAzGAFgDNH

We know from most places in the country, including the Los Angeles area, that the virus essentially became extinct when they reached the 40% infection mark. The virus seemed to wane in almost every part of the country when serology tests showed about 40% with antibodies, and if the CDC is estimating that school-age children had an even slightly higher rate, it means they are certainly immune without the vaccine. In other words, not only is the virus not serious enough to experiment with a new vaccine for children, it has likely passed.

Moreover, if 42% of school-age children have already gotten the virus, despite the child abuse regimen of masking, isolation, and testing we’ve foisted upon them, what does that tell you about the efficacy of those voodoo “non-pharmaceutical interventions”? Many local governments are requiring children to wear masks until they get vaccinated, but clearly masks have not prevented the inevitable.

It was clear from day one that the virus had long spread throughout the country before we even recognized it. The CDC’s own research on mitigating the spread of flu indicates that “the effectiveness of pandemic mitigation strategies will erode rapidly as the cumulative illness rate prior to implementation climbs above 1 percent of the population in an affected area.”

Last week, the Wall Street Journal reported that “a National Institutes of Health research program identified seven people in states from Mississippi to Wisconsin to Pennsylvania who were infected with the new virus days or weeks before the first cases were confirmed in their areas.” Thus, even if these mitigation strategies somehow work under the right circumstances, in the U.S., those horses already left the barn. Yet, here we are with over 40% already infected and we are still acting as if non-pharmaceutical interventions can prevent the spread.

Sadly, while children have already achieved herd immunity to this inconsequential virus, the mental health problems, as well as side effects from the experimental mRNA shots, will continue indefinitely. Newton-Wellesley Hospital in Newton, Massachusetts, is reporting an 80% increase in mental health-related pediatric visits to its emergency department this past year and three times the number of 8- to 18-year-old patient admissions for suicide attempts.

There is no herd immunity threshold for this problem because the senseless child abuse is continuing. My son recently ran across boys on a playground wearing masks outside in Maryland’s oppressively humid climate. When he told them they don’t have to wear them, they were shocked. Clearly, the parents couldn’t care less about their own children, and it’s all coming from the government and the media.

Now, ignorant parents are being led by a maleficent government to expand the mask abuse to experimental gene therapy. Just consider the insanity of requiring vaccines for children. According to the latest data from the CDC’s VEARS, a 12- to 15-year-old male is eight times more likely to suffer from myocarditis after the second Pfizer shot than from the virus itself.

According to VEARS, there are now more reported cases of chest pain resulting from the new COVID shots in just six months than from all other vaccines combined for all years.

@Autumnlilyx1 For “chest pain” (the other main presenting symptom of myocarditis) the figures are:

To paraphrase John Kerry on the Vietnam War, how can you ask a child to be the last child to die for a lie?