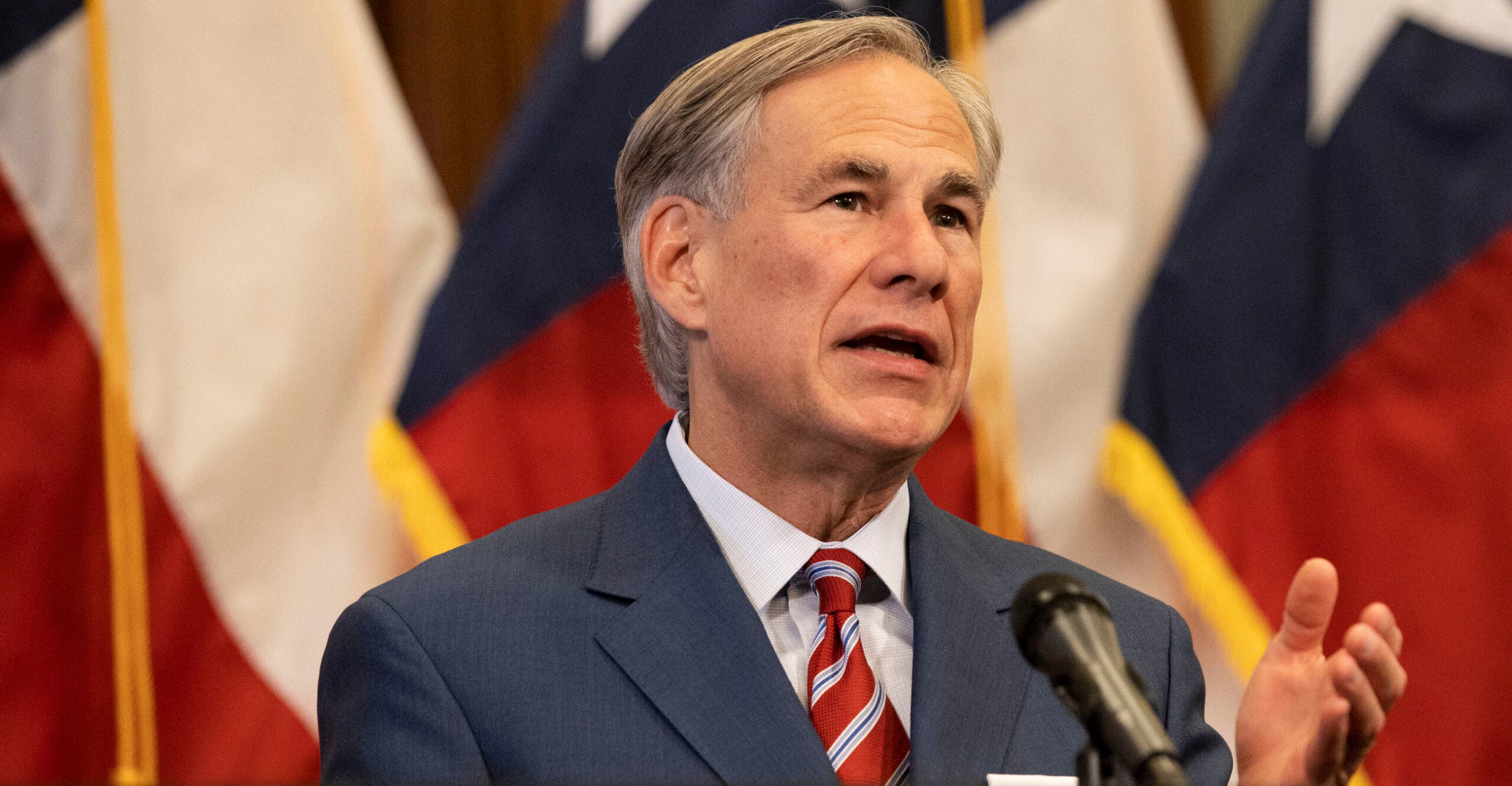 Texas lawmakers passed a law restricting use of private money for election administration almost two months after research showed that at least $36 million in grants financed by Facebook founder Mark Zuckerberg had the potential to alter the state’s political landscape dramatically.

Though prompted by the Zuckerberg grants, the new Texas law likely will prevent a flood of private money from multiple sources to pay for running future elections, the sponsor of the measure told The Daily Signal.

“Unless we get it stopped, I think we would have seen money coming in from many sources,” state Rep. Phil King, a Republican, said in a phone interview. “Uncontrolled, dark money of this nature is just very, very ripe for corruption.”

Texas became the seventh state so far to pass restrictions on private money going to election administration. The others are Arizona, Arkansas, Florida, Georgia, Idaho, Kansas, and Tennessee, according to the Foundation for Government Accountability, a watchdog group that monitors the issue.

An analysis from another watchdog organization concluded that Joe Biden would have carried Texas over Donald Trump in November if the vote had been limited to counties that got private funds to administer their elections.

“ZuckBucks affected roughly 74% of Texas residents by total population with grants given to 115 counties. If Texas’ election was limited only to those counties receiving the private funds, Joe Biden would have bested Donald Trump by roughly 270,000 votes,” said the March report from the Public Interest Legal Foundation.

Still, the biggest share of the money from Zuckerberg and his wife went to populous, Democrat-leaning counties such as Dallas County, which got $15.1 million, and Harris County (the Houston area), which got $9.6 million.

After these two comes a significant drop-off, with the counties of Webb, Bexar, Cameron, Tarrant, and Travis the only ones to get more than $1 million for election administration, according to the Public Interest Legal Foundation report.

Zuckerberg contributed $350 million to the nonprofit Center for Tech and Civic Life, which distributed the grants to local jurisdictions in Texas and 48 other states to run elections in 2020.

Some Texas counties flipped from red in 2016 to blue in 2020, according to the report. Tarrant County went to Trump in 2016 but flipped to Biden in 2020, with a 43% increase in Democratic votes compared with Trump’s jump of 18%.

The Center for Tech and Civic Life gave between $36 million and at least $39 million from the Zuckerbergs to Texas jurisdictions, according to varying accounts.

Most of the money was used in Texas for activities such as drive-through voting, sorting assets for mail voting, polling place rental expenses, temporary labor expenses and hazard pay, voter education and radio costs, and personal protective equipment, the legal foundation’s report says.

J. Christian Adams, president of the Public Interest Legal Foundation and a former Justice Department lawyer, said he’s hopeful that more states will follow what Texas and other states have done by banning the use of private money to run elections.

“My goodness, you can’t let private people tell government officials what to do,” Adams told The Daily Signal in a phone interview. “You have a built-in bias in the system. When you allow private money to go into a county, the county is going to do what the private donors instruct.”

Specifically, the new Texas law limits private donations for election administration to no more than $1,000 per person–unless a larger amount is approved by the governor, lieutenant governor, secretary of state, and speaker of the state House of Representatives.

“I want to stress something. I’m not saying he did anything illegal or unethical,” King, the bill’s sponsor, said of Zuckerberg. “I’m just saying it has never been done before. Those types of private contributions are ripe for abuse and misuse in a campaign. We felt we needed to outlaw it across the board from anybody, Republican donors or Democrats.”

The Center for Tech and Civic Life did not respond to The Daily Signal’s request for comment on this story.

In a previous public statement, the organization said:

All local election offices responsible for administering election activities covered by the [Center for Tech and Civic Life] COVID-19 Response Grants program were eligible to apply for grant funds. In Texas, for example, the facts were clear. 117 election departments across the state of Texas have requested and received CTCL COVID-19 Response Grants, including 98 in jurisdictions that voted for Donald Trump in 2016.

A family spokesperson for Zuckerberg and his wife, Priscilla Chan, told The Daily Signal that nearly half of the counties in Texas applied for funds from the Center for Tech and Civic Life and got them.

“When our nation’s election infrastructure faced unprecedented challenges last year due to the pandemic, Mark and Priscilla stepped up to close a funding gap and granted $350 million to the Center for Tech and Civic Life, a non-partisan, 501 (c)(3) organization, which issued an open call to local jurisdictions across the country and provided funding for all jurisdictions that were determined to be legitimate,” the family spokesperson said in an email.

Still, the grants distributed by the Center for Tech and Civic Life resulted in driving up Democrat turnout, according to research of several states by the Foundation for Government Accountability.

“Governor Abbott and Texas lawmakers wisely joined seven other states in banning the use of private funds to finance the conduct of elections,” Hayden Dublois, a research analyst for the group, told The Daily Signal in a written statement. “This is a strong step toward bolstering the integrity of Texas’ elections, while removing the possibility of outside interference.”

Besides the Zuckerbergs, the Center for Tech and Civic Life is funded by left-of-center donors such as the Democracy Fund, the John S. and James L. Knight Foundation, and the Rockefeller Brothers Foundation, according to the Washington-based Capital Research Center, which tracks nonprofits.

The Center for Tech and Civic Life was founded in 2012 by Tiana Epps-Johnson, Donny Bridges, and Whitney May, who previously worked together at the New Organizing Institute, which The Washington Post referred to as “the Democratic Party’s Hogwarts of digital wizardry.”

Pompeo: Biden Administration Inviting UN Racism Experts ‘Enormous Mistake’
Column: CNN’s Lemon of a Town Hall Meeting
ADMITTED IT! This Politician Says ‘We Have Everyone Else’ in Media (Except Fox)
Jeff Bezos’s Spacecraft Is Today’s Version of Cornelius Vanderbilt’s Yacht
Obama’s former doctor predicts Biden will resign ‘in the near future,’ fears the president is a ‘national security issue’