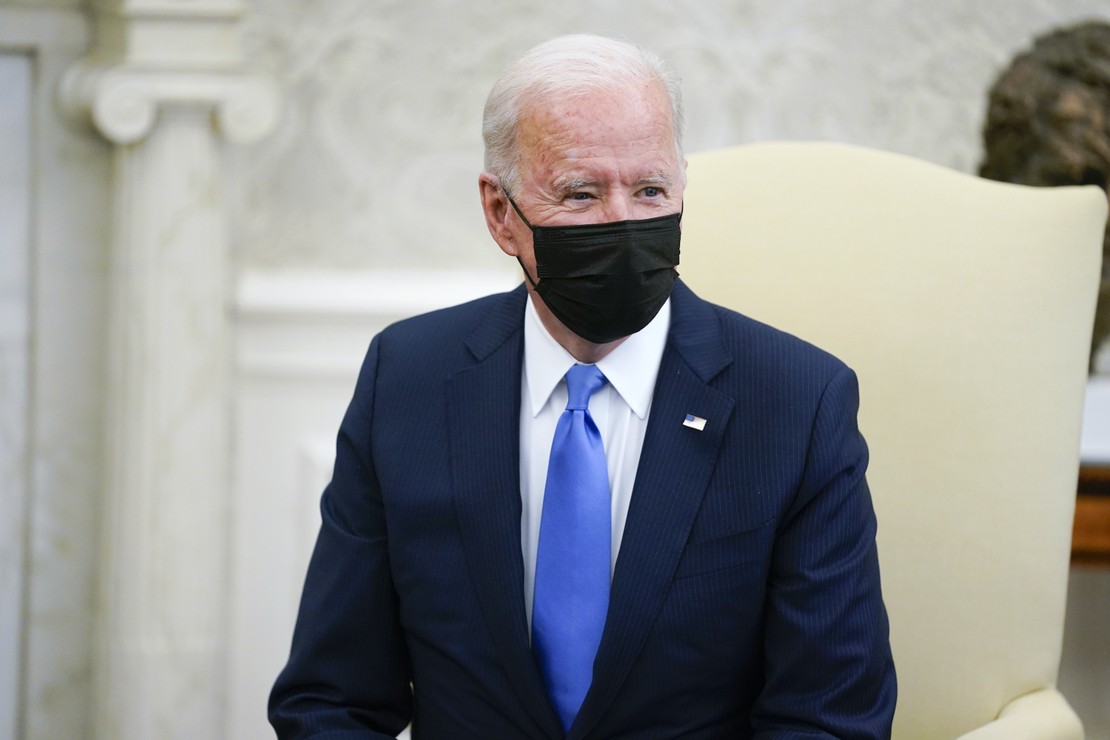 Remember when Trump was president and it seemed like any time he breathed there was some left-wing group that filed a lawsuit and some left-wing judge who ruled Trump had violated the Constitution? It was seen as some gotchya moment by the left, who were quick to point out these legal challenges and the subsequent blocking of Trump’s actions were proof of Trump’s abuse of power or unconstitutional actions.

But Joe Biden, who claimed to be the “rule of law” candidate, has suffered a significant number of big court losses—more than Trump over the same period of time.

“Across the country, trial courts have been finding constitutional violations by the Biden administration in areas ranging from immigration to the environment to pandemic relief,” wrote Jonathan Turley in an oped in The Hill. Not that most people know about them… because… you know… the media.

The administration actually began with the same court record as the Trump administration, which lost an early challenge to its travel ban. (The Supreme Court later upheld the core elements of the travel ban and rejected the general claims raised against it.) Biden also lost a critical immigration fight when a federal court enjoined his 100-day moratorium on deportations. In a 105-page opinion, the court found that the administration omitted “any rational explanation grounded in the facts reviewed and the factors considered” and left only “an arbitrary and capricious choice” of the president in this early immigration order. Sound familiar? It should: That was the same argument used against Trump.

The Biden administration, Turley explains, “has racked up losses for engaging in systemic racial and gender discrimination, exceeding its constitutional authority, and acting arbitrarily and capriciously in carrying out federal policy.”

Turley notes that the media accused the Trump administration of being tyrannical and waging a war on the rule of law whenever rulings were made against Trump, but they’re curiously (or not so curiously) silent when Biden loses legal battles. If you’re familiar at all with the American media, this is hardly shocking.

Not covered by Turley in his oped, however, are some blatant abuses by Biden that must be addressed by the Supreme Court before it’s to late: Biden’s rejoining of the Paris Climate Treaty and his intentions to rejoin the Iran Nuclear Deal.

Barack Obama unilaterally entered these treaties despite Article II, Section 2, Clause 2 specifically stating that the president “shall have Power, by and with the Advice and Consent of the Senate, to make Treaties, provided two-thirds of the Senators present concur.” President Trump rightfully got the United States out of both, but Joe Biden recommitted the United States to the Paris climate treaty on his first day in office and is seeking to get us back in the Iran Nuclear Deal. These are undeniable abuses of power that happened in Obama’s final year of office. Trump eventually got us out of them, negating the need for legal challenges, but as Biden seeks to restore the Obama legacy, it is clear there’s ample reason and time to nip these actions in the bud.

The Biden administration needs to be sent a message about its abuses of power. Whether they would hear the message remains to be seen.

U.S. and Germany Reach a Deal on Putin’s Pipeline Project
American Marxism Is Here
Rep. Ilhan Omar and other Dems push for the creation of a special envoy to combat Islamophobia
Kidnapped 5-year-old saved after she yelled to her neighbors about a ‘monster’ who allegedly killed her father
Cui Bono?