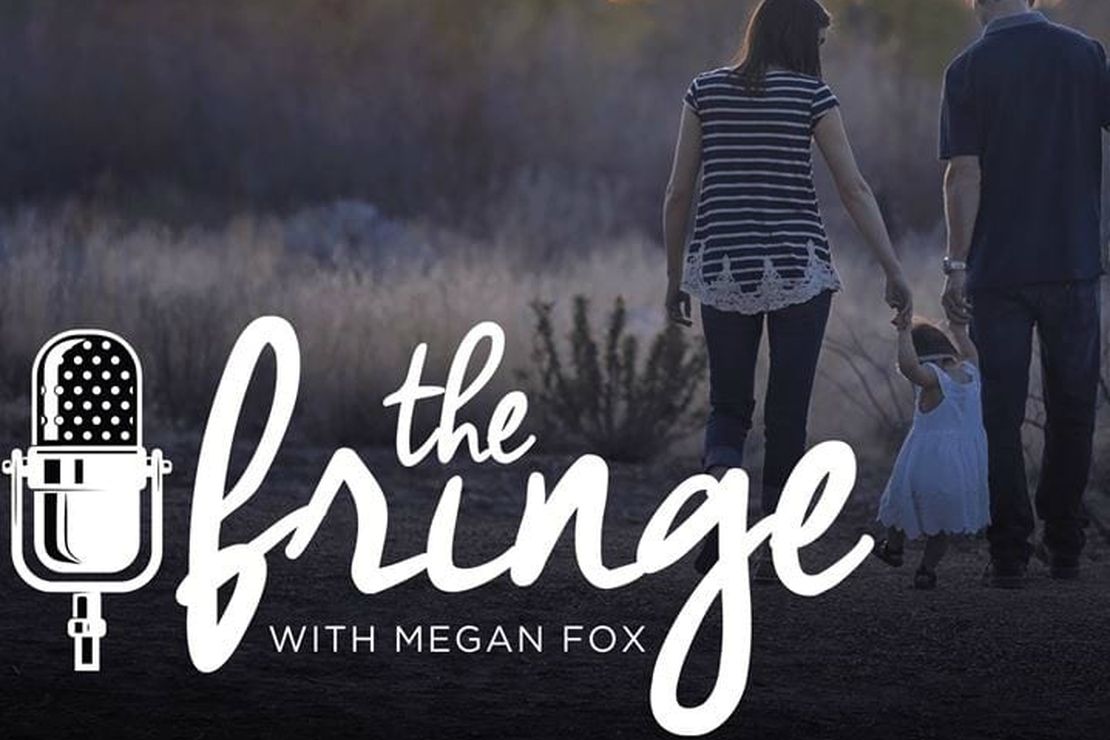 Last week, experts and victims gathered in front of the Michigan Senate to ask for investigations into Michigan’s guardianship program that they say is abusing the elderly and robbing their estates under the color of law. These judicial actors are involved in kidnapping and even murder, according to their victims.

On today’s show, I talk with almost-victim-turned-private-investigator Christina Brockovich, who has an amazing story to tell. After almost losing her father to this corrupt system, she went on the offensive, went undercover, found many more victims, and blew the lid off this scandal. Also with her are two of the victims she found and is supporting in their quest for justice after their mother was neglected and killed after a guardian got ahold of her. The guardian programs in this country just keep on sinking to lower levels. How long can this go on?