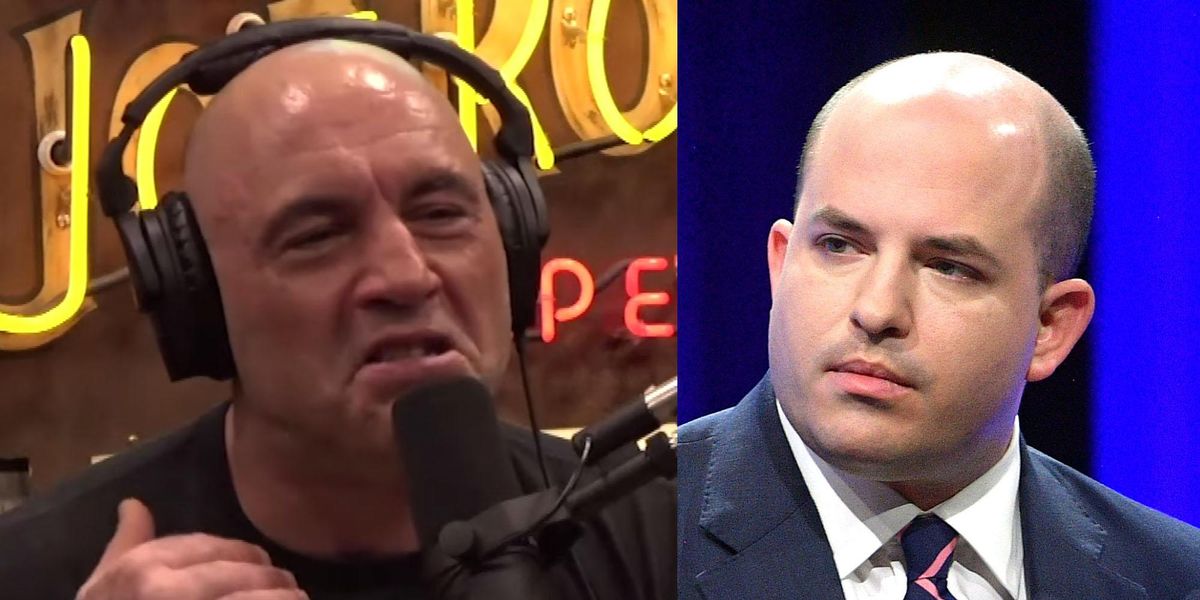 Rogan was speaking with progressive commentator Kyle Kulinski when he went on a tirade against a CNN panel for complaining that some YouTube personalities have more views than CNN.

“They didn’t even understand the way they were describing it,” Rogan said.

“They were describing it as if they’re entitled to viewers. They were saying, ‘There are people on YouTube right now that get more views than this show,'” he explained.

Rogan went on to bash Stelter for his fawning question to Jen Psaki, the White House press secretary.

“And they wonder why they get no views,” Kulinski replied.

“But it’s not even that,” Rogan responded. “They’re obviously being told a certain amount of what to do.”

In another segment of the show, Rogan ripped into media coverage that implied Russian Federation President Vladimir Putin was afraid of President Joe Biden at their meeting earlier in the week.

Rogan also angered many on the left on Tuesday when he criticized supporters of the “Defund the Police” movement as out-of-touch utopian dreamers.

“It’s a lot of people that don’t understand violence that think that’s OK, and they have this utopian idea,” he said.


Media Coverage of the Biden-Putin Meeting

Senate Democrats, Slamming FBI, Seek to Revive Kavanaugh Sexual Assault Allegations
Stand-up comedian and Simpsons star Jackie Mason dies aged 93
The forgotten story of one of history’s greatest Olympians – and a pioneer of protest in sport
Search for victims at collapsed Miami apartment block is officially ended
Biden Has Learned From One of Obama’s Biggest Mistakes—and That’s a Problem