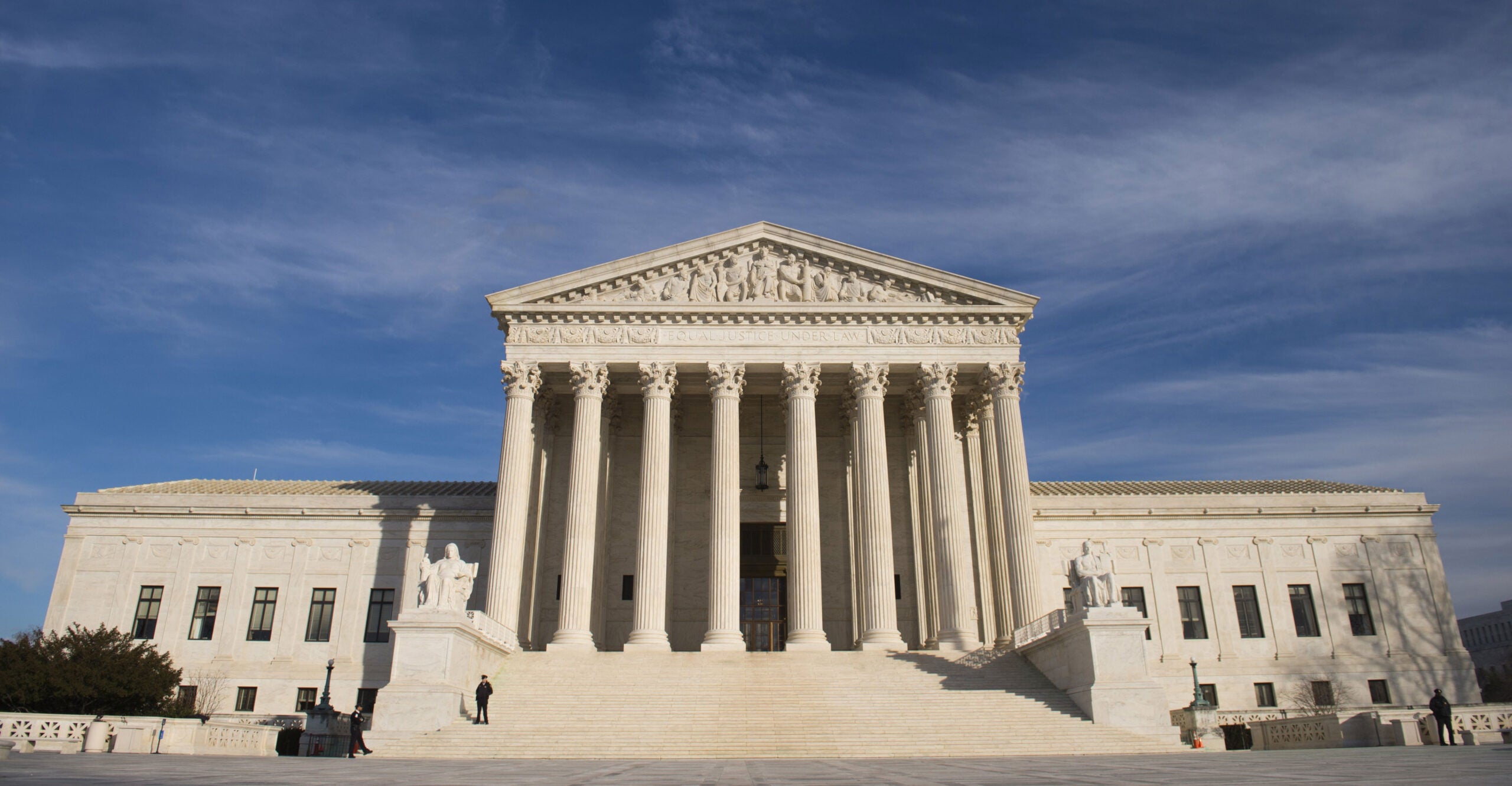 On Thursday, the Supreme Court handed down its decision in California v. Texas, the third challenge to the Affordable Care Act (colloquially called “Obamacare”).  The Court held that the various states and individuals who brought the suit did not have standing to challenge the law. The mandate and the rest of the act survive.

Importantly, the way the Court decided the case means that the Court did not rule on the merits of Obamacare itself, meaning that if another case gets to the Court, it might still weigh in on that question. Instead, the Court’s decision was focused on whether the plaintiffs who brought the suit were directly hurt by the individual mandate in Obamacare.

To understand this complicated case, the first thing to remember is that the keystone of Obamacare was its individual mandate. That provision required Americans to buy insurance coverage or face financial penalties. In the two other challenges to Obamacare, NFIB v. Sebelius and King v. Burwell, the Court observed that the mandate was “closely interrelated” and “closely intertwined” with many of the act’s most important provisions.

This echoed the judgment of Congress which, the Court noted in Burwell, found that many parts of the act “would not work” without the mandate.  Indeed, the act itself calls the individual mandate “essential” to its purpose of creating its insurance markets.

This interconnectedness is why Sebelius, which involved a claim that the mandate was unconstitutional, instilled such fear in the law’s proponents. Former President Barack Obama’s solicitor general, Donald B. Verrilli, Jr.,  agreed that if the mandate was struck down, at least two other major components of the law would have to go with it. Others who were not so invested in the law’s survival took the position that no part of the law could survive without the mandate.

The Court avoided that thorny issue by saying that the mandate was constitutional because its financial penalties turned it into a tax, and Congress has very broad power to create taxes.

Several years after that decision, Congress amended Obamacare and reduced the mandate’s penalties to $0.  No more tax.

Because the mandate was no longer a tax, there was no longer any argument under Sebelius that it was constitutional. Accordingly, several states and individuals sued to invalidate it.  They also argued, re-upping the arguments in Sebelius, that if the mandate went down, so too must the rest of the law.

California v. Texas seemed, therefore, to tee up the question of the mandate’s constitutionality and whether Obamacare could survive without it. But there was a predicate question: standing.

The Constitution allows courts to hear only live cases or controversies.  For a case or controversy to be alive, the party bringing the suit must have suffered a real injury as a result of the defendant’s unlawful conduct. That injury gives the plaintiff standing.

Here, the individual plaintiffs argued that they had standing because the mandate still required them to buy insurance and that imposed costs on them.  The states made a similar argument and additionally argued that the mandate imposed increased administrative expenses on them.

Accordingly, the Court did not decide whether the mandate or, by extension, the rest of Obamacare was constitutional.

Justice Samuel Alito, joined by Justice Neil Gorsuch, dissented, and his dissent hinged on the states’ standing argument. In essence, he argued that the majority did the analysis in the wrong order. The Court looked at whether the mandate caused the states harm before it looked at whether the mandate was inextricably intertwined with other provisions of the law. He would have flipped that order.

Thus, Alito would have reached the ultimate merits of the case. Is the mandate unconstitutional? Yes, he concluded, its constitutionality relied on it being a tax, and it is not a tax anymore, so it is not constitutional.

Does the rest of Obamacare fall with it? Some of it, he concluded, is so inseparable from the mandate that it cannot survive without it.

Justice Clarence Thomas joined with the majority, but he seemed sympathetic to Alito’s position. In his view, however, because the states had not explicitly made the standing argument that Alito relied upon while litigating in the lower courts, they had waived it on appeal.

Who has the best argument here?

As an initial matter, I note that it is not correct to say, as some court watchers have, that the Court dodged the important issues on a “technicality.” Standing is anything but. Standing is the question at the heart of the Constitution’s cases and controversies limitation. After all, if the Court decides a case that it has no authority to decide, no matter what outcome it reaches, it is acting unconstitutionally.

However, on the standing question raised in this case, Alito has the better argument.  Alito correctly points out the majority’s view of standing—that it exists only if the states’ harm is traceable to the mandate itself—is myopic and not a faithful application of the Court’s other standing precedents. Indeed, he notes that in many cases going back more than 100 years, the Court adopted the same conception of standing that it rejected here.  In doing so, Alito correctly points out that the majority’s opinion has muddied the waters of the caselaw governing standing.

Alito likely has the better of Thomas and the majority on the waiver issue too. They say that the states waived this standing theory by failing to raise it the courts below. But Alito points out that the states’ made very similar arguments below. In their complaint in the district court, the states identified the administrative expenses traceable to various provisions of the act and argued that those obligations are not enforceable because they cannot be severed from the mandate.

In the end, the mandate and the Affordable Care Act are here to stay, at least for now. The tradeoff for that outcome, though, was an opinion that muddies the waters of the Court’s existing standing cases.

That’s a bad outcome all around.