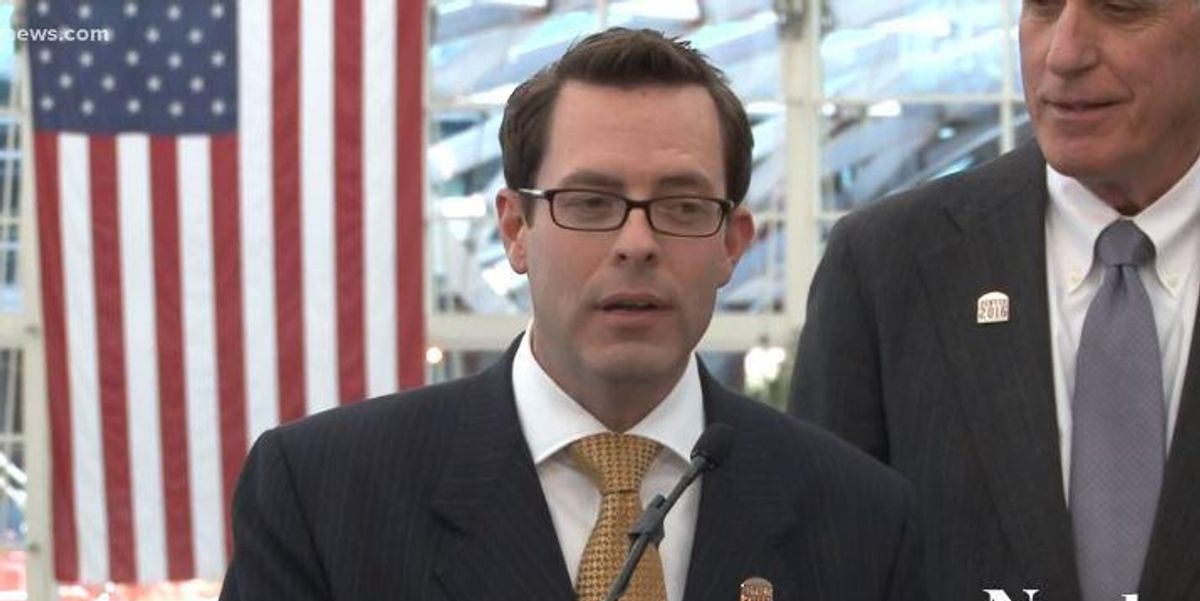 The former head of the Colorado Republican Party has been hit with a complaint that he allegedly siphoned off nearly $280,000 for his own personal use from a political action committee that supported former President Donald Trump.

The outlet reported that Call, who did not return multiple requests for comment, is no longer licensed to practice law in Colorado and purchased a home in Utah following his termination by Denver law practice Hale Westfall in 2019.

The complaint also claims that Call did not report a $1 million contribution from Los Angeles billionaire Geoffrey Palmer for more than two years after receiving it in October of 2016.

The Hill noted that the complaint, filed June 2 by the Office of Attorney Regulation Counsel, “alleges that Call ‘knowingly misappropriated’ funds for the PAC.” It also cites 37 separate times Call allegedly transferred contributions to himself in transactions spanning from Sept. 2016 to Jan 2019.

The Colorado station noted that Call opposed Trump for re-election in 2020.