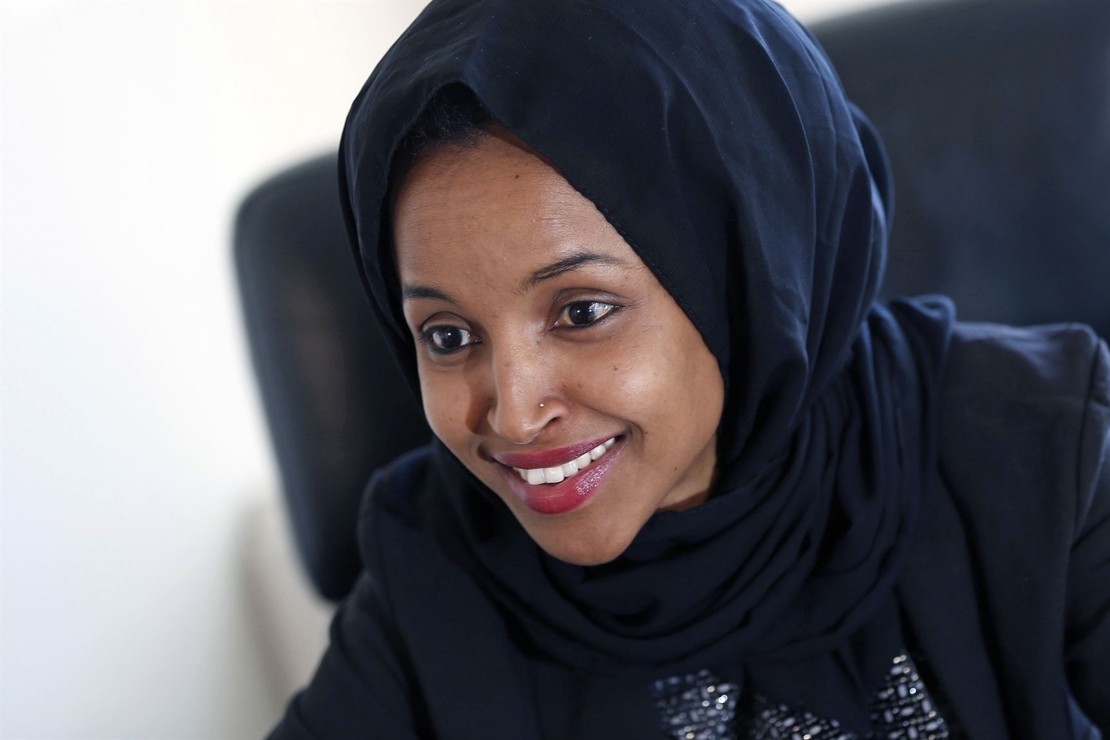 What a sad display of lack of leadership from the Democratic Party this past week. While there are lots of radical voices in the party, the blatant anti-Semitism from Rep. Ilhan Omar (D-Minn.) has repeatedly gone without consequence from the party—a de facto endorsement of her bigotry.

It was painful to watch Nancy Pelosi deny that she and Democratic Party leaders rebuked Omar, but rather claim that they had “thanked her” for clarifying her ridiculously absurd and offensive remarks comparing the United States and Israel to the terror groups Hamas and the Taliban.

Omar seems to have the party leadership wrapped around her finger. And she now knows that she can get away with anything. Republicans are intent to make an example out of Omar, but Democrats, the ones in power, would rather turn a blind eye to Omar’s bigotry than hold her accountable.

And it gets worse.

Eighty percent (80%) of Republicans, 41% of Democrats and 57% of voters not affiliated with either major party disagree with Omar’s comments comparing the U.S. to Hamas and the Taliban. Thirty-seven percent (37%) of Democrats, 12% of Republicans and 23% of unaffiliated voters agree with Omar that America has committed “crimes against humanity” and “unthinkable atrocities.”

Democrat Party leaders were surprisingly on the right track when they released a statement seeking clarification about her comments, which they described as a “false equivalency.” They weren’t as harsh as they could or should have been, but it seemed like they were actually willing to stand up to a member of the Squad, who many on the Right have said are the ones who truly wield the most power in the caucus. Pelosi’s kowtowing to Omar proved that this was not hyperbole.

While Pelosi may have been trying to avoid a civil war in the party, failure to rein in the radical anti-Semitic and anti-American voices in her caucus could be a huge gamble. Will the short-term gain come with a long-term loss? The 2022 midterm elections are already going to be difficult for the Democrats because, historically speaking, the party in power typically loses seats. Their failure to stand up to anti-Semites in their party gives the Republican Party even more ammunition in an election season they’re favored to perform well in—and that’s before you even take into account redistricting.

Ilhan Omar is a problem that is not going to go away for the Democrats anytime soon. House Minority Leader Kevin McCarthy is already promising to boot her off the House Foreign Affairs Committee if the GOP wins back the majority in 2022. This, at the very least, suggests that Republicans see making Omar the face of the Democratic Party as a promising strategy to make the most out of the 2022 midterms.