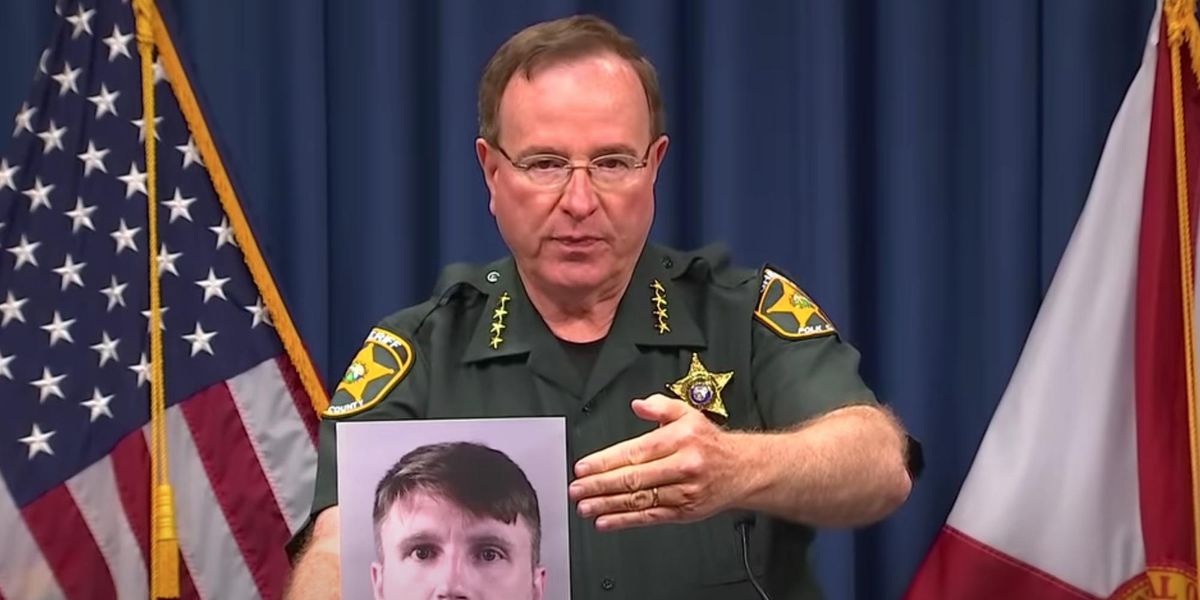 A youth pastor was allegedly trying to have sex with a teenage girl at a hotel room he had rented when a maid accidentally stopped him, according to Florida police.

Judd said that Weaver was “informally counseling” a 17-year-old girl in his youth group when he asked her to show him photographs of her in the nude. They then began talking about their sexual fantasies.

“Instead of him being the adult in the room, he creates a relationship with a 17-year-old child,” Judd told reporters. “Did I tell you that he’s 29, and married, and a youth pastor?”

Judd said that Weaver met the girl at the church and then took her to a hotel room that he had rented and was trying to have sexual relations with her when they were interrupted by the knocking from a maid.

He described her as an “angel.”

“That maid went to the door, she was an angel that day because it freaked him out and the rest of that ‘inappropriate counseling session’ didn’t take place,” Judd said. The victim told police that they would have gone farther if the maid had not interrupted them.

Police said that Weaver admitted to them during his arrest that he had “crossed a line” with the teenager. He is charged with unlawful sex with a minor and interference with child custody.

Judd also praised the church for informing the police when they heard about the inappropriate relationship between the youth pastor and the teen.

The sheriff offered a theological lesson for the youth pastor.

“Let me share a little counseling with Andrew here: Jesus don’t like that,” Judd concluded. “I’d even go so far to say He’s pissed.”

Here’s the media briefing about the harrowing incident: