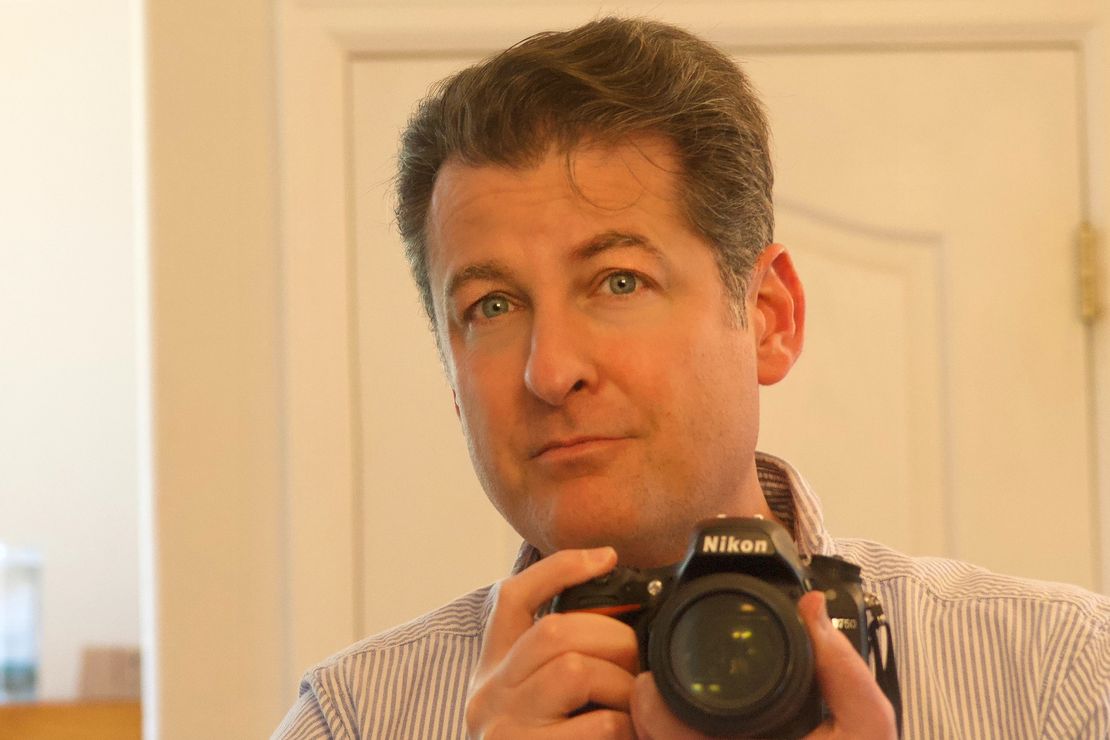 But the writing is on the wall, and this 40-year Nikon shooter just put all his gear on eBay to finance the move to former nemesis, Canon.

This was a sad decision to make, but ultimately an easy one.

Let’s look at the former first.

I was nearly floored when I took the wrap off of a Nikon FE, one of their first (and in my sentimental mind, best) consumer-grade cameras. The next box was Nikon’s famously sharp E-Series 50mm f/1.8 lens, and the box after that was a daylight filter and a single roll of Kodachrome 400 color film.

36 exposures, of course. Dad showed me how to load it just right so that I could get 37 or sometimes even 38 shots out of a single roll.

I had no idea what was coming next, but the gold boxes quickly became familiar. On my birthday a few months later, a Vivitar flash. The next Christmas, an E-Series zoom lens. The Christmas after that, a 28mm wide-angle.

When Dad died just two months later, I inherited his impressive collection of Nikon gear — including a pro-level F2 that’s almost as old as I am, and Nikon’s sweet Nikon 80-200mm f/4.5.

No, I’m not selling Dad’s old gear. That holds a special place.

I got to be pretty good, too. Photo editor of the high school paper and the yearbook, occasional portrait photographer, and of course I’ve served full-time as the Official Green Family Photographer since 2005. I shot my way through endless vacations, school projects, my kids/my kids/my kids, reunions, parties. In 1984, I even took an illegal photo of the Berlin Wall from the East German side during the border crossing — risking getting my film confiscated (or worse).

So when I say I’m a sentimental Nikon shooter, it’s no exaggeration.

It’s become clear though that when it comes to something more than smartphones and point-and-click, SLRs are photography’s past and mirrorless cameras are the future. With that now-silly mirror out of the way, newer cameras enjoy all the “computational photography” benefits of a great smartphone camera, but all the quality, flexibility, and control of a traditional SLR.

Besides, I’m a gadget freak — again, thanks, Dad! — and I’ve gone long enough without the latest and greatest kind of photo gadgetry.

As I did my shopping, it came down to two prosumer-level, full-frame mirrorless bodies: The Nikon Z5 or the Canon EOS RP.

The current market rate for both is the same $999, and the Z5 has a couple of real advantages over the Canon. Not the least of which is that Nikon makes an adapter that will let me continue shooting with my current selection of traditional lenses, allowing me to upgrade to mirrorless lenses over time.

And yet it was my heart that said Nikon and my brain that said Canon.

ASIDE: Sony makes fine cameras, but they didn’t make my shortlist. Each digital cameramaker has its own way of reproducing color, and Sony’s just doesn’t appeal to the way I like to shoot. It’s a personal preference issue, not a quality issue.

The sad fact is that Nikon is probably a dead cameramaker walking.

Late last year, the Japanese company announced that this year they would offshore their last remaining domestic production to Thailand — a sure sign of a company in trouble.

All the Japanese brands make some of their gear in places such as Thailand or Communist China, but they always kept the manufacturing of their best stuff at home in Japan. Pro shooters won’t tolerate the lesser standards maintained by offshore manufacturing partners.

If Nikon can’t sell enough pro gear to keep making it at home, themselves, that’s not a good sign.

It’s been a long, slow decline from the world’s top cameramaker in the ’70s and ’80s, to third place behind Canon and upstart rival Sony today.

But Canon knocked Nikon out of the top spot more than 20 years ago, with faster autofocus craved by sports photogs. Sony bumped them into third with innovations like 20 frames-per-second shooting.

Sadly, Nikon just can’t match the other two company’s deep pockets, and third place in a rapidly shrinking market is a bad place to be.

So here we are.

It’s evident in the comparatively sparse selection of mirrorless lenses that Nikon no longer has the resources to compete with Canon.

Since I’m going to have to replace my lenses eventually, it just doesn’t make much sense to stick with the company with the smaller selection and uncertain future.

I’m sure Dad would agree.