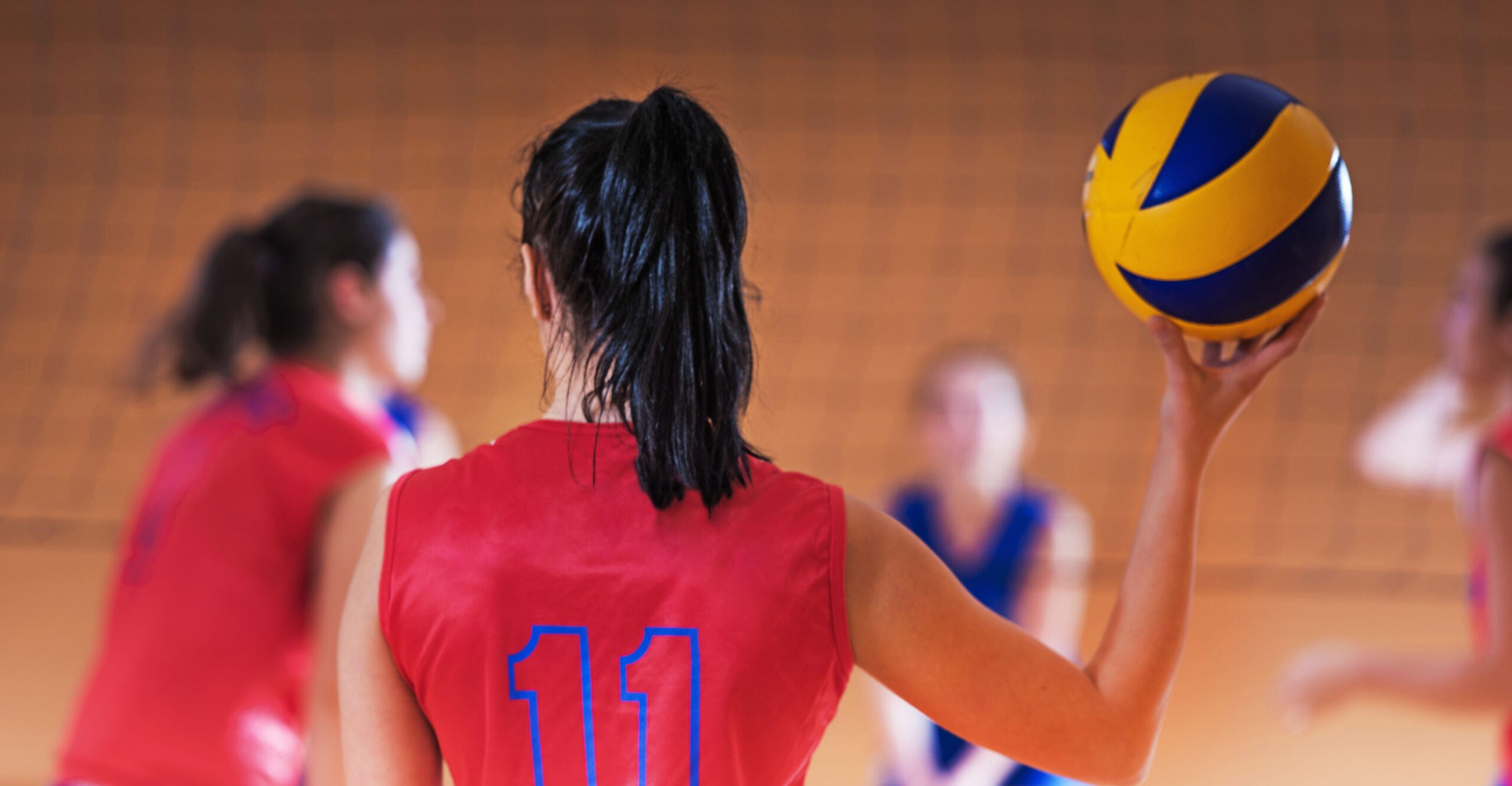 A spokeswoman for Oklahoma Gov. Kevin Stitt, a Republican, expressed support Friday for former University of Oklahoma volleyball player Kylee McLaughlin, who has accused the university of violating her First Amendment rights by excluding her from her volleyball team over her conservative views.

“Governor Stitt fully supports every individual’s right to freedom of speech and thought,” the governor’s communications director, Carly Atchison, told The Daily Caller News Foundation Friday afternoon. “It’s shameful that young people on college campuses, and in today’s world, even K-12 classrooms, who dare dissent from the left’s agenda are being punished.”

“Although Plaintiff supports equality, social justice, and finds racism despicable, she disagreed with the WOKE culture and critical race theory advocated and practiced by two of her coaches who are the Defendants in this action,” the lawsuit said. Her case is currently pending in an Oklahoma City federal court.

The lawsuit said that Gray-Walton required the team to watch and discuss the Netflix documentary “13th” last June, a film on racism and slavery, which McLaughlin said was “slanted left,” and criticized former President Donald Trump.

“Pressed for more input Plaintiff offered comments directly from the movie that Black incarceration was higher than other racial groups while representing a smaller overall percentage of the population,” the lawsuit said. “She stated that they were incarcerated mostly for marijuana and drugs.”

At least one of McLaughlin’s teammates found her comment racist, the lawsuit said, and McLaughlin was told she must attend another team discussion on race.

Gray-Walton urged McLaughlin to delete the tweet and set up a phone call for the next morning, the lawsuit said, during which the coach told McLaughlin, “I can’t save you when you get into the real world when you leave here.” The coach also lectured McLaughlin about her white privilege, ordered her to take down the tweet, and had her apologize to University of Texas’ players and head coach in a phone call, according to the lawsuit.

She said that her teammates and coaches branded her as a racist and homophobe after these incidents, OU Daily reported, and McLaughlin was given the choice to either transfer as a regular student or redshirt for the rest of the season and practice on her own. She chose to redshirt, but said that she was never given separate practices, according to the lawsuit, and transferred to Ole Miss.

“These events accusing Plaintiff of being racist and homophobic caused Plaintiff to experience great emotional distress, sleeplessness, and anxiety that greatly concerned Plaintiff’s parents, and Plaintiff’s mother attempted to discuss the situation with Defendant Gray-Walton who refused to accept her mother’s calls or texts,” the lawsuit said. “Plaintiff’s mother attempted to call [University of Oklahoma]’s PRO’s, left a voicemail message and did not receive a return call.”

McLaughlin’s legal representation did not immediately respond to a request for comment.

Students, parents outraged after teacher has class clean raw cotton. The lesson was about the industrial revolution, not slavery.
‘I’m in a whale’s mouth… and he’s trying to swallow me’: Lobster diver feared he would die
The Climate Censors Tighten Their Grip
Networks Program Children With LGBT Agenda During Pride Month
10-year-old New York City boy killed by gunman who shot into home during family BBQ