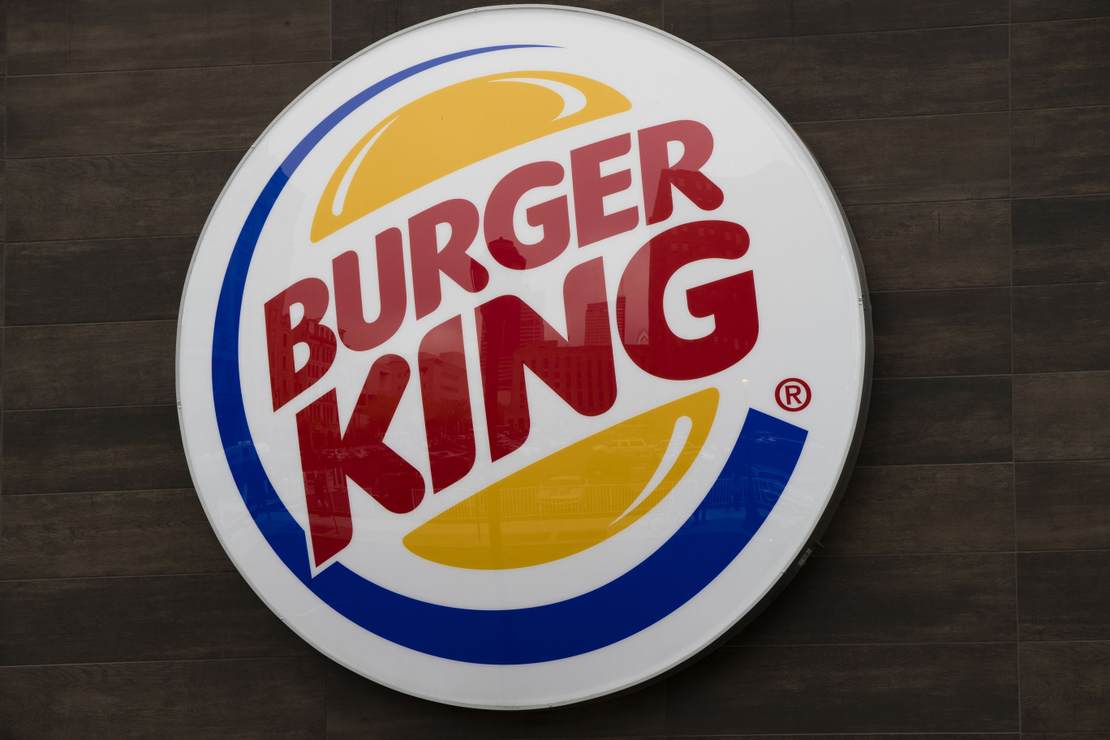 I had idiosyncratic tastes as a child. For whatever reason, I preferred Burger King fries to McDonald’s fries, and always preferred BK over its more iconic rival. In recent years, I’ve gravitated toward Popeye’s and Chick-fil-A. I haven’t darkened the doorstep of a Burger King in years, and thanks to the company’s newest marketing campaign, I’m likely to avoid BK for the foreseeable future.

“The ChKing says LGBTQ+ rights! During [pride] month (even on Sundays) your chicken sandwich craving can do good! We are making a donation* to [HRC] for every Ch’King sold,” the company announced. Between June 3 and June 30, Burger King will contribute 40 cents to HRC, up to a maximum donation of $250,000.

This big announcement involves little more than virtue signaling on the part of Burger King, but it will also likely alienate conservative Christians who understand the marketing.

Christians should be compassionate toward LGBT people, but we cannot celebrate their lifestyles.

chick: The Relentless 9-Year Assault on Jack Phillips Unmasks the True Threat of the ‘Equality Act’

The Bible is clear that God made humans male and female (Genesis 1:27, Mark 10:6, Matthew 19:4) and that marriage is between one man and one woman (Genesis 2:24). The male-female definition of marriage is not just a lifestyle in the Bible — it is a mystery that prefigures the marriage between God and His church (Ephesians 5:31-32).

LGBT pride also presents an alternate worldview incompatible with Christian teaching. According to the LGBT narrative, the fundamental problem is social stigma and the fundamental solution is an acceptance of gay and transgender identity. It is not enough for society to accept them; people must celebrate their identities.

In Christianity, the key problem is the separation between human beings and God, and Jesus Christ is the solution. Following Jesus enables Christians to overcome sin, and repentance is key to the Christian life. Humility is arguably the centerpiece of Christian ethics, following Jesus’s example of God humbling Himself to become a human being (Philippians 2).

The pride in and celebration of sin is anathema to Christianity. LGBT pride represents a rejection of Christian sexual morality and the ideas behind it. The celebration of pride is the opposite of humility.

Yet the LGBT pride flag also represents a social movement that opposes the religious freedom of conservative Christians. Bakers like Jack Phillips gladly serve LGBT people, but they refuse to craft a wedding cake to celebrate a same-sex wedding. Florists and photographers have made the same decision.

State governments in the form of civil rights commissions have prosecuted these convictional Christians, claiming that their free speech refusal to craft art to celebrate an event they disagree with constitutes discrimination. Jack Phillips won his Supreme Court religious freedom case last year, but the commission went after him again, anyway. The issue continues to be divisive, and LGBT activists firmly declare that bakers like Phillips are guilty of discrimination.

In the book So Many Christians, So Few Lions: Is There Christianophobia in the United States? sociology professors George Yancey and David Williamson painstakingly document the presence of bias against conservative Christians, proving that it is as real as animus against Muslims and Jews.

HRC supports efforts to enforce LGBT ideology throughout society, most notably in the Orwellian Equality Act, which would gut the 1993 Religious Freedom Restoration Act. HRC’s “equality” leaves no room for disagreement with LGBT pride.

HRC has also teamed up with the Southern Poverty Law Center (SPLC), which brands conservative Christian nonprofits like Alliance Defending Freedom (ADF) and FRC “hate groups” due to their beliefs on marriage and sexuality, listing them along with the Ku Klux Klan. ADF has won nine Supreme Court cases in seven years. A terrorist attempted to kill everyone in FRC, thanks to the SPLC’s “hate map.” HRC has endorsed the SPLC’s defamatory “hate group” accusation against ADF.

Burger King also fit a subtle dig in at Chick-fil-A in its tweet about HRC. Chick-fil-A is not open on Sundays, so the reference to Sundays in a chicken sandwich post clearly refers to the Christian fast-food joint. In the context of LGBT issues, the tweet may also hint at the controversy regarding Chick-fil-A President Dan Cathy’s statement supporting traditional marriage.

Leftists attacked Chick-fil-A in 2012 after Cathy’s statement and after an LGBT activist group revealed that the Cathy family had donated to “anti-LGBT groups” like the Fellowship of Christian Athletes.

In 2019, after a ThinkProgress article blasted Chick-fil-A for donating to the Salvation Army, the Fellowship of Christian Athletes, and the Paul Anderson home (which Chick-fil-A no longer supports), the San Antonio City Council banned the fast-food joint from the San Antonio airport. Buffalo, N.Y., followed suit.

Chick-fil-A caved to pressure, ceasing its donations to the controversial Christian organizations. Meanwhile, companies like Burger King are flaunting their support for the LGBT movement and their donations to HRC.

LGBT activists want to have their cake and to eat it, too. It’s unacceptable for Chick-fil-A to contribute to Christian organizations that uphold traditional marriage, but Burger King is using the proceeds for its sales to support the extreme policies of HRC.