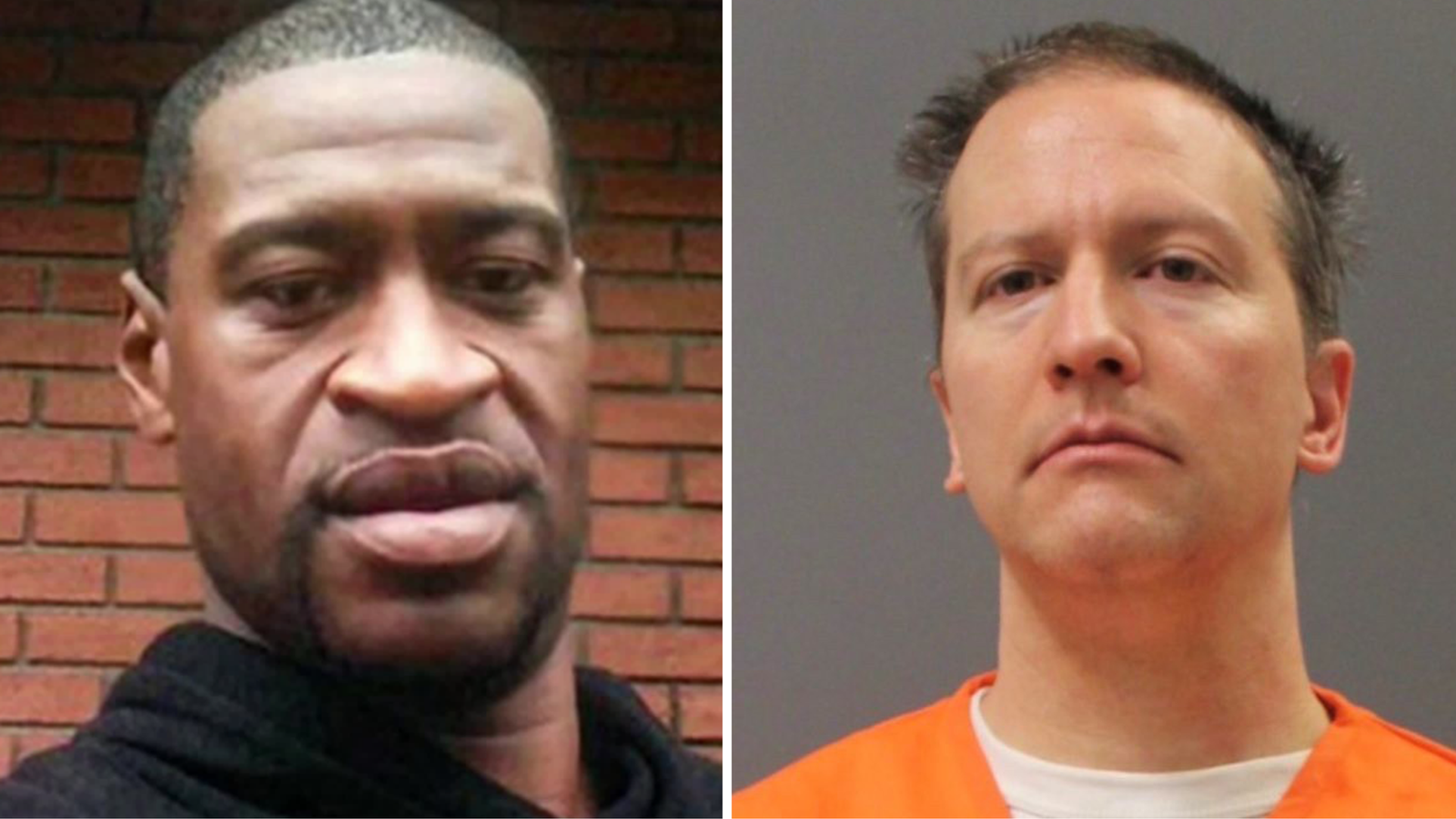 But a defence lawyer wants Chauvin to be sentenced to probation and time already served. 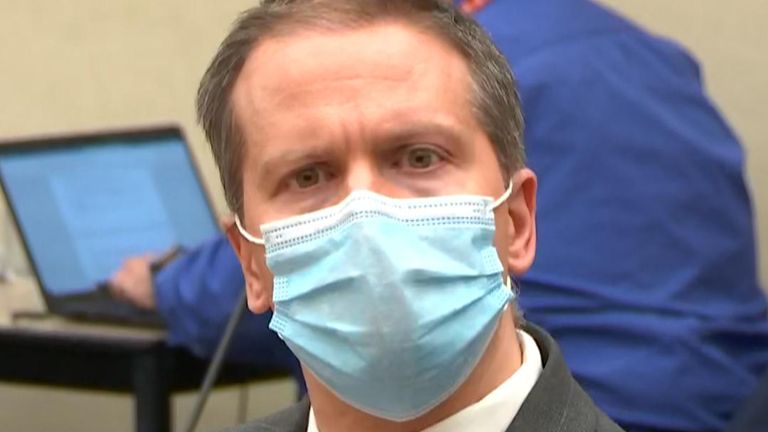 The 45-year-old former police officer is scheduled to be sentenced on 25 June following his conviction on murder and manslaughter charges.

He said prosecutors had proven that Chauvin had abused his position of trust and authority, treated Floyd with particular cruelty, acted in concert with at least three other people and committed his crime in the presence of children.

That gives the judge the discretion to sentence Chauvin above the range recommended by state guidelines, which is up to 15 years.

Prosecutors described Chauvin’s actions as egregious and a sentence of 30 years would “properly account for the profound impact of the defendant’s conduct on the victim, the victim’s family, and the community.”

They said that Chauvin’s actions “shocked the nation’s conscience”.

“But the sentence the Court imposes must show that no one is above the law, and no one is below it.”

Eric Nelson, who defended Chauvin during the three-week murder trial in April, cited the former officer’s age, lack of a criminal record, and support from family and friends in requesting a sentence of probation and time served.

He said the former police officer was the product of a “broken” system.

He put his knee on Mr Floyd’s neck for nine minutes and 29 seconds while arresting him last year for allegedly trying to use a fake $20 note to pay for a pack of cigarettes.

Despite being found guilty of three counts, Chauvin will only be sentenced on the most serious one – second-degree murder.

With no previous criminal record, he faces a presumptive sentence of 12 and a half years on that count under Minnesota sentencing guidelines.

Judge Cahill can sentence him to as little as 10 years and eight months or as much as 15 years and stay within the guideline range.

But prosecutors argue that even one of the aggravating factors would warrant the higher sentence.