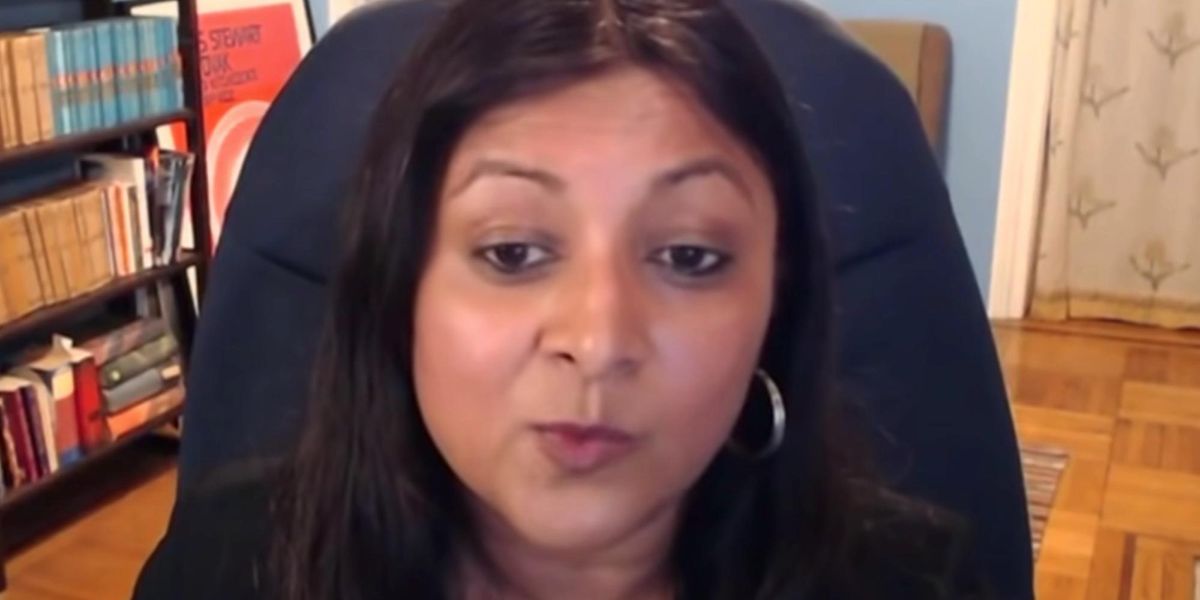 A New York Times writer covering the COVID-19 pandemic deleted a tweet claiming that that the “lab leak theory” is racist after receiving online blowback.

“Someday we will stop talking about the lab leak theory and maybe even admit its racist roots,” she wrote. “But alas, that day is not yet here.”

The possibility that the coronavirus was a creation in a laboratory has been theorized by many including former President Donald Trump and has gained popularity as more and more evidence is revealed publicly. Many on the left have dismissed those discussing the lab leak theory as conspiracy theorists.

Critics pounced on Mandavilli’s tweet as the latest incident proving bias at the Times.

‘I think my favorite thing about dismissing the lab theory as ‘racist’ is that it asks us instead to believe the virus started in a filthy chinese wet market filled with bats and pangolin stomaches or whatever,” he added.

“Can someone explain to me why it’s racist to wonder if a virus escaped from a Chinese lab, but it’s not racist to insist that it infected humans because of Chinese wet markets? If anything, isn’t the latter more racist?” asked Glenn Greenwald.

Mandavilli deleted the tweet but appeared to defend her position to a critic.

“A theory can have racist roots and still gather reasonable supporters along the way,” she said in a tweet documented at Fox News. “Doesn’t make the roots any less racist or the theory any more convincing, though.”

Hours later, she offered a much different take on the issue.

“I deleted my earlier tweets about the origins of the pandemic because they were badly phrased,” said Mandavilli.

“The origin of the pandemic is an important line of reporting that my colleagues are covering aggressively,” she added.

A report released by House Republicans claimed that there was significant circumstantial evidence that the pandemic might have originated from a laboratory in Wuhan, China. On Wednesday, President Joe Biden said he had ordered the intelligence community to redouble their efforts to discover the true origin of the coronavirus pandemic.

Mandavilli had previously reported that experts believed that total herd immunity was not a reachable goal and that the U.S. would need to face regular outbreaks of the coronavirus. MSNBC’s Rachel Maddow called the report “crushing,” and “scary.”


What Happens If The U.S. Falls Short Of ‘Herd Immunity’ To Covid? | Rachel Maddow | MSNBC