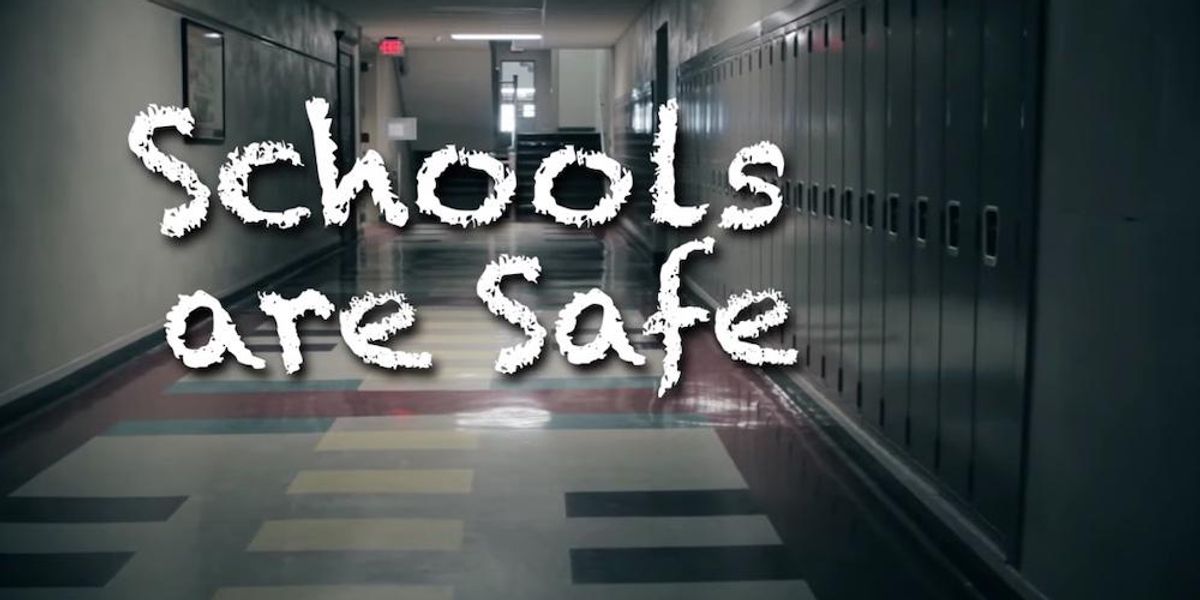 A nonprofit organization made up of lawyers and researchers seeking to uncover corruption in the U.S. government just launched a new ad going after President Joe Biden and his Centers for Disease Control and Prevention for ignoring science and instead kowtowing to teachers’ unions and keeping schools closed.

The ad goes after the administration and the CDC for working with the American Federation of Teachers in the shadows to keep kids out of school — all “to pay back liberal dark money groups.”

What does the ad say?

Americans for Public Trust announced a $1 million ad campaign “calling out” President Biden, “the dark money president,” and the CDC after it was revealed that the agency charged with fighting for Americans’ health interests was instead collaborating with the AFT to block school reopenings.

Joe Biden has become the dark money president to the great detriment of students, parents and teachers alike…

The New York Post, citing damning unearthed emails, revealed in early May that the AFT, the nation’s second-largest teachers’ union, successfully lobbied the CDC not to recommend earlier this year that schools could fully reopen safely. The emails were provided to the Post by Americans for Public Trust, which had received the emails via a Freedom of Information Act request.

As previously reported, CDC Director Rochelle Walensky repeatedly insisted that the agency’s guidance on schools was “free from political meddling.”

Also complicating matters over the scandal is the fact that the AFT donated nearly $20 million to Democrats in the 2020 election cycle.

This incident prompted House Republicans to push for an investigation into what happened and demand to know why “the CDC has been taking its cues from teachers’ unions instead of following the science.”

The donations coupled with the AFT-influenced CDC guidance led leadership at Americans for Public Trust to shoot a new ad challenging the Biden White House’s efforts to pay back liberal dark-money donors.

“We know schools are safe, but Biden and his CDC secretly worked with the teachers’ unions to keep schools closed,” the ad begins, following clips of the president urging Americans to “listen to the scientists.”

The ad says Biden’s CDC is guilty of “sacrificing kids, keeping them out of school to pay back liberal dark-money groups.”

“Teachers’ unions gave him a record amount of money,” the voice-over says.

“Science? No,” the ad concludes. “With Biden it’s always about dark money.”