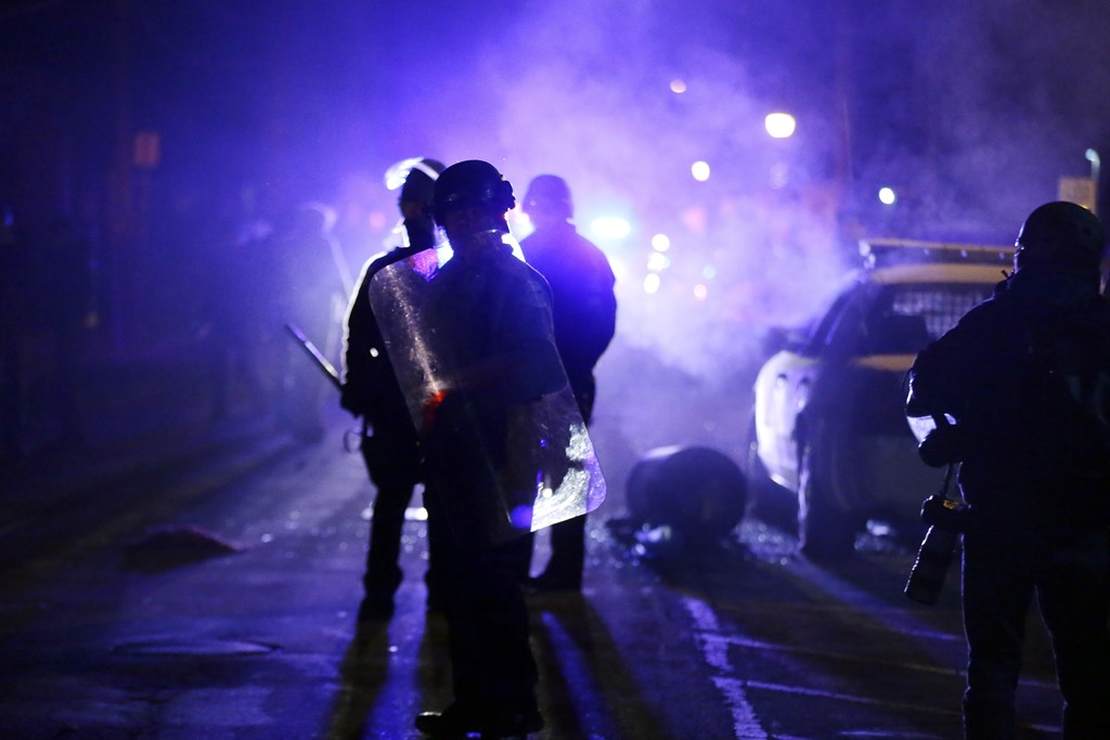 “Consent decrees” in policing are agreements between the courts and cities that mandate strict reforms on police departments. The Department of Justice oversees these decrees but it’s up to the cities to comply with specific provisions in them.

According to a study by Axios, seven jurisdictions that have been hit with court-ordered consent decrees since 2012 saw big increases in violent crime in the two years following the court action compared to the two years before the consent decree was signed.

Seattle saw a 27% surge in its violent crime during that period following its consent decree in 2012.

Albuquerque, N.M., a city that saw violent protests in 2014 following the shooting of a white homeless man, later experienced a 36% increase in its violent crime rate. Before its consent decree, the city had seen a 30-year low in crime.

Los Angeles County, a region of 10 million people, saw a colossal rise of 61% in its violent crime rate following a consent decree with the Los Angeles County Sheriff’s Department — an agency with a troubled history among Latinos and Black residents.

Ferguson, Mo., a city of 21,000 outside of St. Louis that saw heated demonstrations after the police shooting of Michael Brown in 2014, saw its violent crime rate drop by 7% during the same two-year comparison.

The Ferguson case was driven by politics, not need. Police “reforms” enacted at the order of Barack Obama’s Justice Department were an attempt to surrender to the mob, which wanted the blood of police officer Darren Wilson, whom a grand jury said acted in self-defense.

No one knows or can prove what’s responsible for the spike in violent crime following court-ordered police reforms. But reform advocates are sure they and the policies they promote are not at fault.

Stephen Rushin, associate professor of law at Loyola University Chicago, says only anecdotal evidence exists that suggests disruptions in department leadership or changes in tactics may contribute to the increases.

However, the crime surges may be short-lived.Rushin said his study into 31 cities that operated under federal oversight between 1994 and 2016 showed temporary increases in crime, followed by a steady drop.

In an upcoming Albuquerque mayoral election and a special election for that district’s House seat, conservatives are urging the federal government to end its consent decree and say the city should turn its focus to fighting crime.

“Right now we are in crisis. Albuquerque is burning, and it seems like politicians are just playing the fiddle. We’ve got to be able to deal with this criminal element that has taken over the city right now,” GOP House candidate Mark Moores told the PBS news show New Mexico in Focus recently.

Chicago has been under a consent decree since 2019 and reform advocates are far more interested in the CPD hitting their deadlines for enacting reforms than in any reduction crime.

But at least violent criminals are safer.

‘A perplexing find’: Murder hornets discovered in US for the first time this year
Father’s Day: Fatherless, America’s Top Domestic Problem
Here’s the Reason for the Monumental Collapse of Nickelodeon
One killed and another injured after truck crashes into Pride parade in US
SHAMEFUL: Nets Censor Damning Report on Andrew Cuomo’s Death Toll