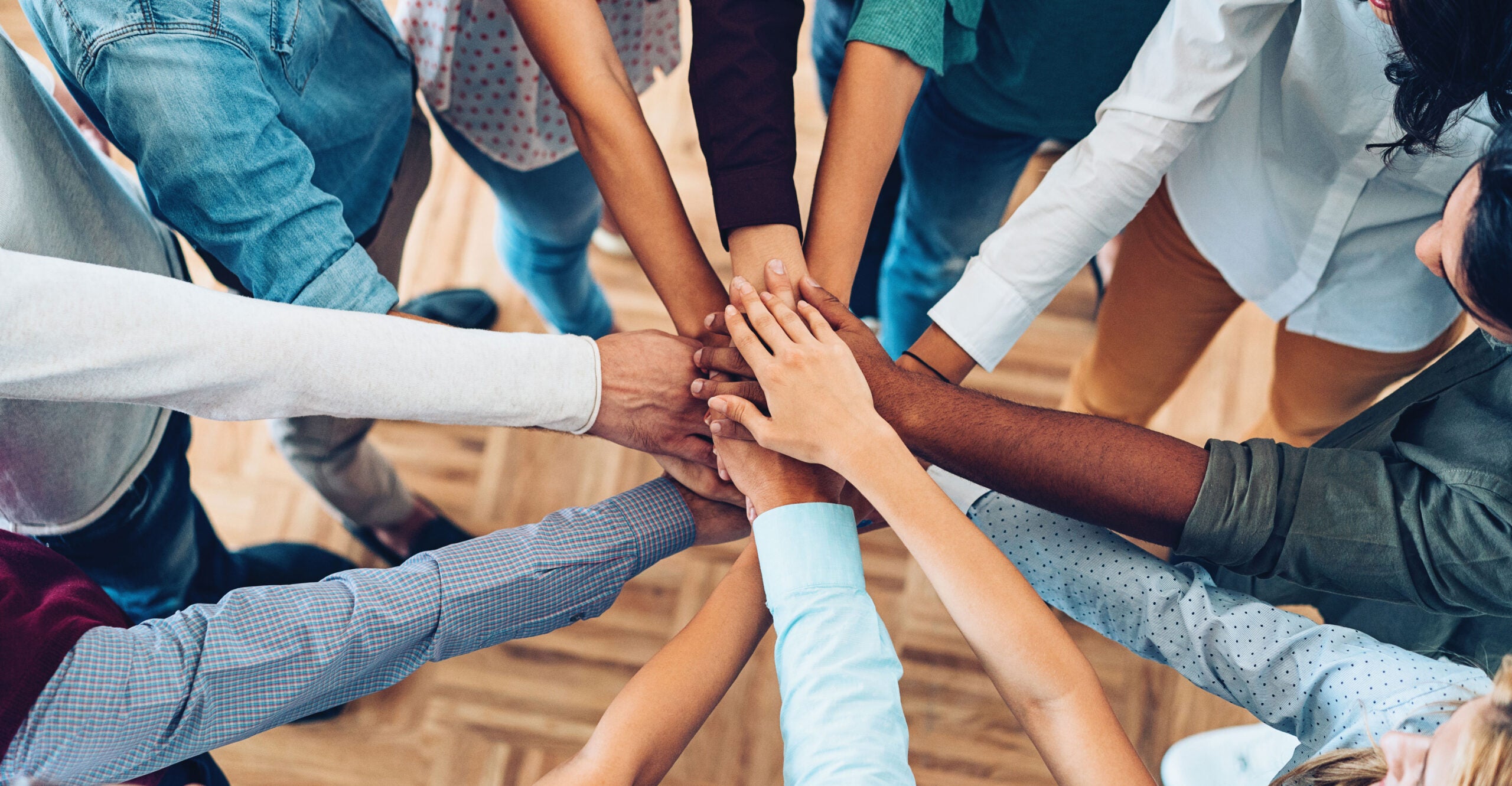 Are white Americans being discriminated against? Some might be aghast at the idea that one might have such a thought, and, considering the historic discrimination that people of color have endured throughout American history, some might dismiss the thought as a foregone conclusion. However, I challenge those people to think about this idea newly. An increasing number of white Americans feel that they are being discriminated against. “Reverse racism,” as highlighted by researchers at Tufts University, reveals that America isn’t living in a “post-racial” society.

Despite the outcry from many members of the public and their political allies regarding our society’s horrid obsession with race, many still regard race as a critical way to classify others. Yet, many white Americans feel that the tide has shifted in the American consciousness whereby anti-black was formerly the mainstream, and now the mainstream is anti-white.

To those who just read that sentence and are nodding their heads in support, I ask you to reconsider. Retributive racism will only cause an endless cycle of back-and-forth hatred and further degrade our society.

Racism, America’s original sin, continues to plague America from making true progress as a united nation, free of racial division and bias. Just as one group appears to be making significant progress, another finds itself moving backward.

The cause of this, I believe, is that many have a distorted version of racism. That is, rather than viewing racism as judging others by the color of their skin, racism has been modified to be about power dynamics; the powerful class is the only class that can be racist and less powerful classes cannot.

In practice, that means white people cannot say things about colored people that colored people can say about white people, no matter how vile and racist the statement may be. Without needing to conduct a poll, I say (or rather hope) that most Americans would agree that one should be judged by the content of their character as opposed to the color of their skin.

Yet, despite our nation’s exceptional praise for the late Rev. Dr. Martin L. King Jr., it seldom happens that we practice what we preach. After all, if King truly believed racism to be class-based rather than race-based, his “dream” would have been that people be judged their class, rather than the color of their skin.

Race does not exist in any discernible way outside of the power we give it. At the most basic biological level, race has no significance in the actions of men, and yet we continue to use race to divide men into groups, a misguided practice that has had severe consequences since our great country’s inception.

A joint survey from National Public Radio and Robert Wood Johnson Foundation/Harvard T.H. Chan School of Public Health found that “more than half of whites—55%—surveyed say that, generally speaking, they believe there is discrimination against white people in America today.”

These feelings breed a sense of resentment, anger and distrust that leads to further division and distrust between Americans of all races and all classes. The question that all Americans must pose to themselves is the length by which this divided house can endure, for a house divided cannot stand. The United States must rid itself of racism if it is to remain a dominant and prosperous nation; otherwise, our focus will remain on race and not what matters.

It is as if the sins of our forefathers and slavery have come full circle. Many white Americans are beginning to feel that being white is a negative thing. This subjective feeling has taken an objective stance in the hiring field, where many companies are overtly advertising positions, and choosing employees for positions, based on their race. It is easy to see the irony in this: that hiring—or not—someone based on the color of their skin is the very definition of racism.

I cannot help but envision our true potential as a nation if we defeat America’s original sin of racism. If we work together and form a united front, then we can combat poverty, crime, and poor education while encouraging innovation and economic opportunities that would benefit every American.

I can only hope that we leave race behind to focus on what really matters: each other.

Texas Gov. Greg Abbott Signs Bill Prohibiting Government From Closing Places of Worship
The Biden Team Unveils Their Plan to Help Vaccinate the World
Hundreds of vaccinated doctors, medical workers catch COVID-19 in Indonesia; some have been hospitalized
Republicans Get to Work Planning for 2022 and Beyond
Danger Lies Ahead For A Nation Whose Leaders Want To Reform Its Citizens, Not Serve Their Needs