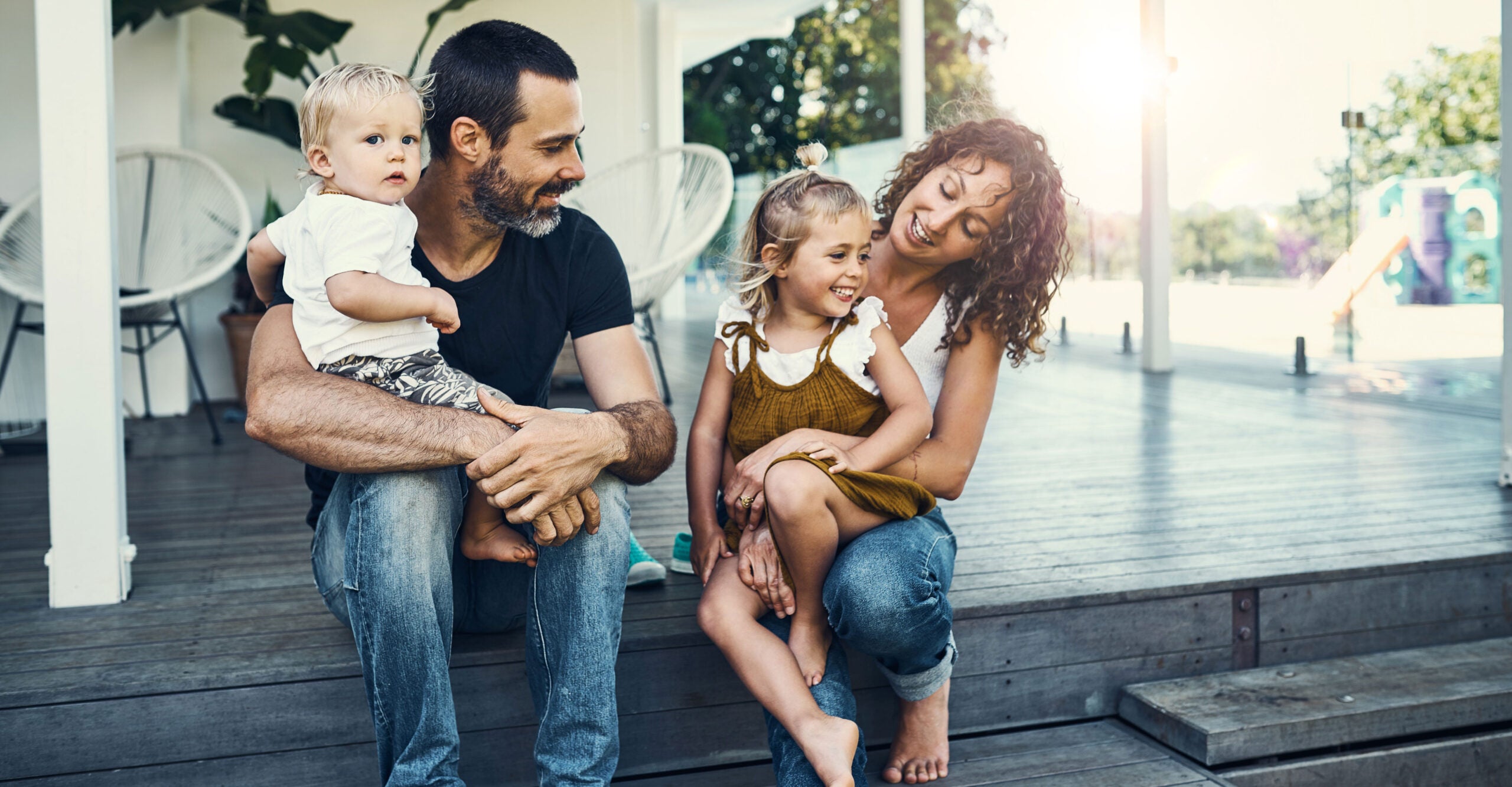 The Centers for Disease Control and Prevention reports that births in the U.S. reached another historic low in 2020.

For the sixth consecutive year, the birthrate dropped—this time by 4%. The average annual drop in the five previous years was 2%.

The rate at which American women are having babies is way below the rate necessary to keep the population steady-state—that is, for the population not to shrink.

Needless to say, for politicians, there is no problem that does not have a government solution, and the birth dearth is no exception.

Both President Joe Biden and Sen. Mitt Romney have plans for bolstering American families. The president’s American Families Plan proposes to spend a modest $1.8 trillion. Romney is pitching his Family Security Act, which proposes per-child government payments up to $1,250 per family per month.

Romney writes in The Wall Street Journal, “Young people are marrying less and having fewer kids in part because they don’t feel confident about their job prospects and financial security.”

But if less marriage and fewer children are the result of today’s economic stress, why is it that in 1960, the fertility rate was 3.58—more than double today’s 1.64—yet today’s real per capita income, per the Federal Reserve Bank of St. Louis, is over three times higher than it was in 1960?

I don’t think our young people are avoiding marriage and children because of concerns about financial security.

What does it all mean?

A graying population, due to fewer and fewer children, means a shrinking portion of the population that is working and producing, and increasingly large numbers of elderly and retirees whom those working must support.

Trustees of Social Security report that by 2034, 13 years from now, the system will only have sufficient revenue to pay 76% of the benefits due to retirees.

Per the Kaiser Family Foundation, in 2016, those age 65 and over constituted 16% of our population yet represented 36% of all health care spending.

The collapse of marriage, family, and the national birthrate is the result of the secularization of our culture. Faith and values have been displaced by materialism and egotism.

How do we turn it around? As a starter, let’s have more parental choice in education so parents can get their children out of public schools and into religious schools, where they can learn values that sustain life.

Hulu’s LGBT Teen Drama Targets Children, Attacks Catholic Church
Why Juneteenth Should Serve as Reminder That ‘Family Matters’
Joe Rogan goes nuclear on CNN’s Brian Stelter: ‘Motherf***er, you’re supposed to be a journalist!’
You’re Not Woke, So You Can’t Play
Republicans Get to Work Planning for 2022 and Beyond