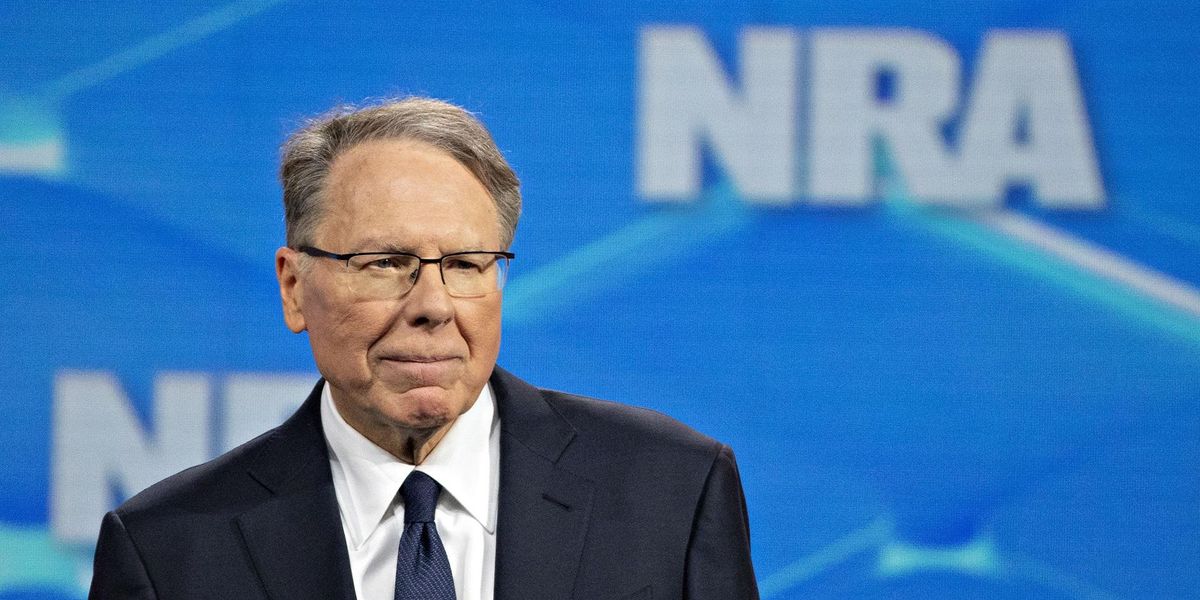 The NRA’s attempt at declaring bankruptcy in its bid to leave New York state for Texas has been dismissed, putting the Second Amendment rights organization at risk of “complete and total shutdown” by New York’s attorney general.

The NRA filed for Chapter 11 bankruptcy in January, explaining in a news release that its aim was to “restructure the Association as a Texas nonprofit to exit what it believes is a corrupt political and regulatory environment in New York.”

Months earlier, New York Attorney General Letitia James (D) sued the organization in an attempt to dissolve it entirely over allegations of fraud and misuse of donor funds.

But a judge on Tuesday dismissed the NRA’s bankruptcy case, “finding that the NRA was just using the bankruptcy as a vehicle to avoid” James’ “attempt to dissolve it for alleged corruption,” NPR‘s Tim Mak reported.

Mak went on to report that in a media call following the news, James said that she will press forward for a 2022 trial against the NRA, where she is seeking the removal of CEO Wayne La Pierre and dissolution of the organization, along with restitution and penalties.

Stephen Gutowski, firearms reporter and founder of TheReload wrote after the the bankruptcy dismissal, “The complete and total shutdown of the NRA is now more likely than ever.”

The NRA’s bankruptcy strategy was conceived by CEO Wayne LaPierre and outside counsel Bill Brewer, without input from the NRA’s full board, as a way to protect the group from dissolution by James. But it was considered a long shot by experts from the beginning with many, including Howard University bankruptcy expert Matthew Bruckner, explicitly calling it a “Hail Mary” maneuver.

“The NRA remains committed to its members and our plan for the future. Although we are disappointed in some aspects of the decision, there is no change in the overall direction of our Association, its programs, or its Second Amendment advocacy.

Today is ultimately about our members — those who stand courageously with the NRA in defense of constitutional freedom. We remain an independent organization that can chart its own course, even as we remain in New York to confront our adversaries. The NRA will keep fighting, as we’ve done for 150 years.“

The NRA further noted that the court found the organization could still make its move to Texas without a bankruptcy filing. The organization also vowed to continue fighting against James, who previously called the NRA a “criminal enterprise” and a “terrorist organization.”

Nets that Were Obsessed With the GOP ‘Civil War’ Can’t Be Bothered By Dem Divide
Jim Cramer: Be patient with bitcoin, approach the S&P with caution
Amazon’s Partnership with Chinese Genome-Sequencing Firm Raises Eyebrows
The very first seat on New Shepard sells for $28 million
The Democrats’ Filibuster Con