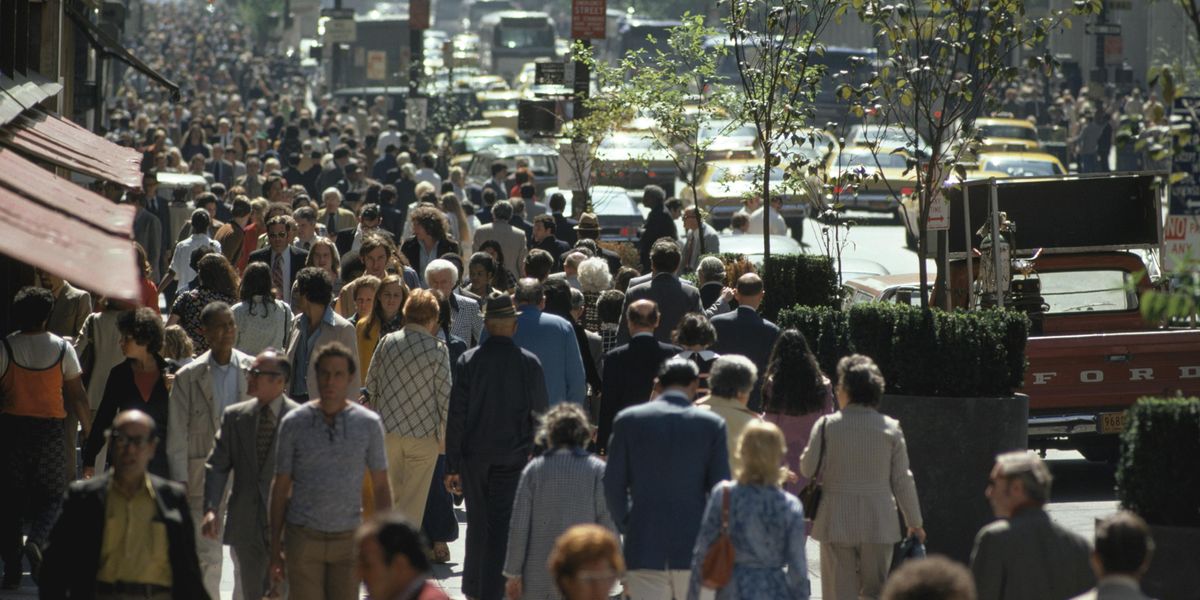 Northwestern University’s student newspaper recently published an article that reportedly asserted that “white people walk awkwardly on sidewalks” because of “internalized racism,” according to a Wednesday report from
Campus Reform.

Opinion editor Kenny Allen wrote the Daily Northwestern article, “Are the sidewalks at Northwestern too white, too?” which asked if white people walked on sidewalks certain ways because of racism.

“When I first got to Northwestern, I wondered why walking around on campus could be so frustrating,” he wrote. “Even when sidewalks were relatively empty, I would often have to walk way around people to pass without bumping into them.”

“At first,” he reasoned, “I chalked it up to the geographic diversity of the school; maybe the people that came to this school were used to different ways of moving through a public place.”

After discussing the problem with his other black friends, Allen said, he concluded that “people at this predominantly white school would not move out of our way on the sidewalk.”

Pointing to University of Richmond sociologist Bedelia Richards’ test to determine whether college campuses are racist, Allen concluded that internalized racism is what prompts white people to walk on sidewalks the way that they do in places such as Northwestern University.

Allen explained that such conclusions were connected to Jim Crow segregation laws.

“That social order required black people to yield to white people whenever possible,” he wrote. “Black people were made to show deference to white people anytime they interacted. One of the ways they were made to do so was by stepping off the sidewalk when a white person was walking past. The informal rules are passed down through generations just like any other kind of etiquette.

“White people came to expect the right of way in public spaces,” he continued. “White people who were accustomed to moving through the world like that — intentionally or not — taught their kids to move through the world in the same way. And the racism that undergirded Jim Crow wasn’t eliminated just because the laws were no longer overtly racist.”

Allen concluded that it is this very practice that ought to prompt people to become more serious about “uprooting … white supremacy.”

“Many White people walk around campus having unknowingly absorbed this particular facet of white supremacy, and the leaders of the institution do little to make us believe that white supremacy is something worth challenging in the first place,” he insisted.

“Uprooting that white supremacy requires both recognizing its scale and disrupting it however it shows up,” he added — even if it shows up on the sidewalk next to you.