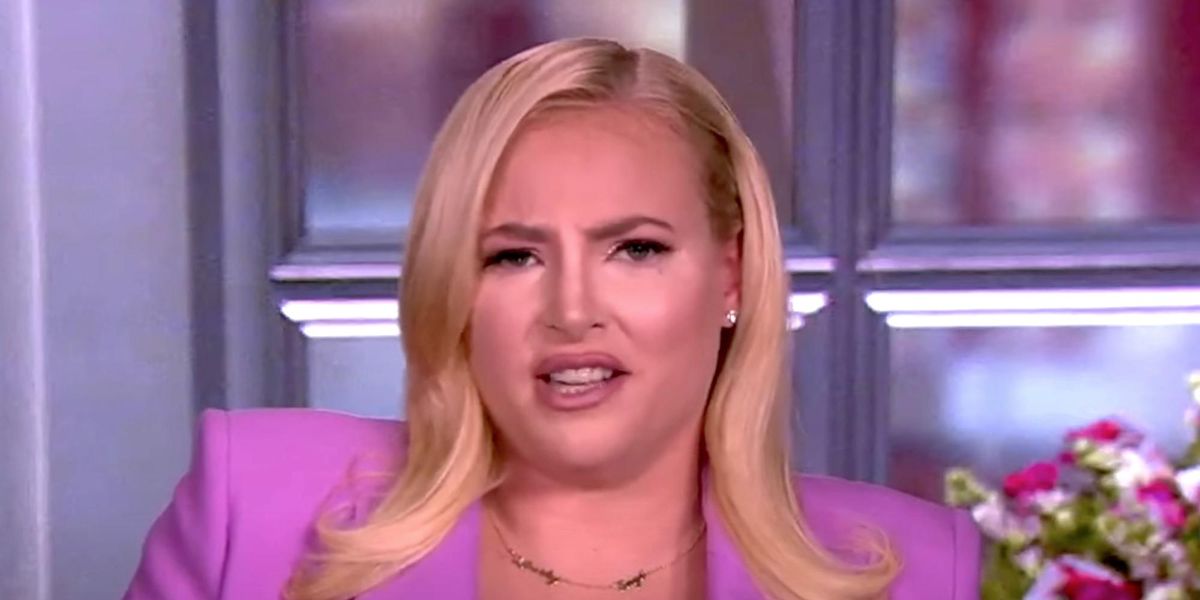 Meghan McCain offered a fiery tirade in defense of Republican Conference Chairwoman Liz Cheney (Wyo.) and warned of dire consequences if the party ousted her from leadership.

McCain made the comments during Wednesday’s episode of The View when asked to comment about the loss of support for Cheney from House Minority Leader Kevin McCarthy (R-Calif.) and other Republicans.

“What’s going on is Liz Cheney, who was already, by the way, voted in January to stay in her position and overwhelmingly had support to stay when they tried to oust her before, and what’s happening it’s very clear, and I’m gonna be a little crass, they’re shivving her for her going on television multiple times and saying that the election wasn’t stolen, and for refusing to debase herself to Cheeto Jesus,” McCain said, referring to a common insulting nickname for former President Donald Trump.

“I don’t understand what’s going on, I have spent the past five years of my life trying to accept, understand, and include the MAGA base of this party,” she continued. “I think it is Kafkaesque to try and spin this in a way that this is about anything else but her not supporting President Trump.”

McCain pointed to the four Senate seats losses for the GOP in the 2020 election as proof that betting on Trump was the wrong course of action for the future of the party.

“We are going to bloodlet the party from women like me, college-educated women that lost you the election in the first place. I don’t understand it, it’s the most asinine politics I’ve seen in a really, really long time, in a cacophony of asinine politics,” she added.

“I feel very defensive of Liz Cheney, and if you do this, which it looks like they’re gonna do, I promise you there will be consequences, one way or another, there’s gonna be consequences,” McCain said.

“So go ahead, go ahead in this sausage fest of MAGA up on Capitol Hill, pull her out and put another woman in who will do and say anything you want for President Trump: ‘The election wasn’t stolen, he is Jesus, it’s only Trumpism going forward’ — see where this lands us in midterms,” McCain concluded.

Cheney defended herself on Tuesday in an op-ed in the Washington Post where she warned Republicans against supporting the “cult of personality” around Trump. Allies of McCarthy have said that they’re ready to vote against Cheney and remove her from the leadership of the party by the end of May.

Here’s the video of her comments: