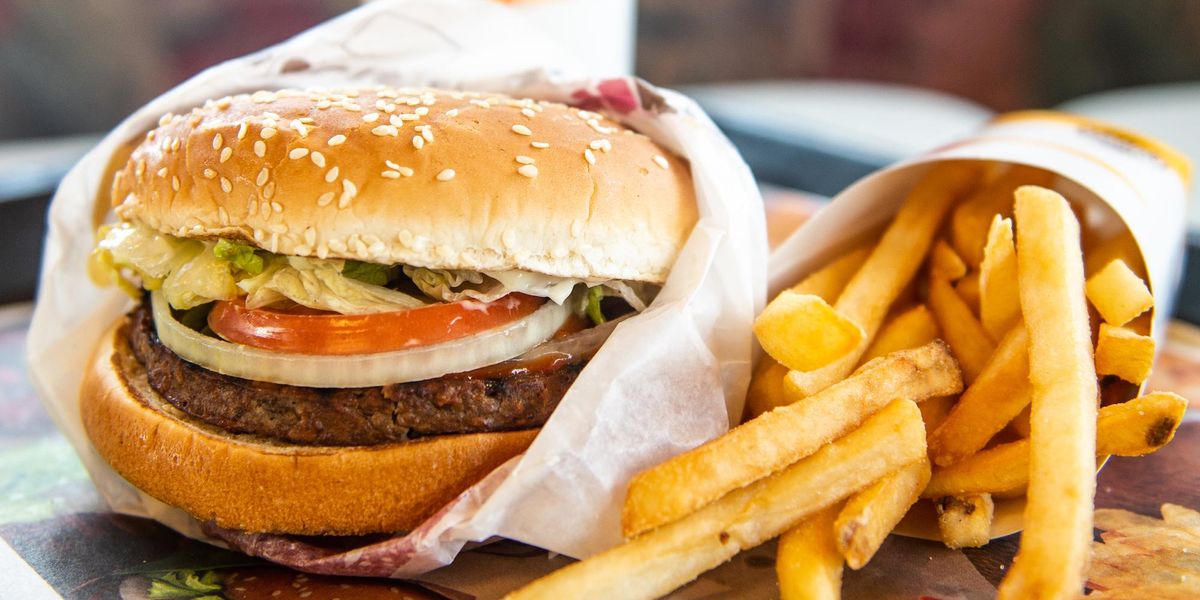 A Florida woman has been charged with a felony after she allegedly tossed racial slurs and a Whopper burger at employees at a Burger King over a disagreement about the thickness of the tomato in her hamburger.

The startling incident unfolded at the Burger King in Sumter County, Florida.

Police say that a woman approached the fast food employees complaining that the tomato slice in her Whopper was too thick. The employees said that they could not help her unless she stopped screaming at them.

The woman then allegedly threw the Whopper at one of the employees when her back was turned.

They told the police that they heard the woman call them the n-word numerous times as she left the restaurant with her husband. The police report said that the victim’s account was corroborated by surveillance video and other witnesses. One employee was able to get their vehicle’s license plate and gave it to the police.

Police were able to identify the woman as 77-year-old Judith Black and interviewed her at her home at a retirement community.

The police report said that Black told them she was upset about the thickness of the tomato in her hamburger, and also admitted that she threw the hamburger at the employees. Police say she admitted to calling one employee a “stupid black b***h.”

Black would have only been charged with a first degree misdemeanor for tossing the Whopper, but because she allegedly used racist epithets at the same time, police elevated the charge to a third degree felony under a statue against “evidencing prejudice while committing offense.”

The incident is similar to a previous Burger King assault caught on video in January 2019 when a woman assaulted employees over the tomatoes in her hamburger. In that case no racial animus was reported.