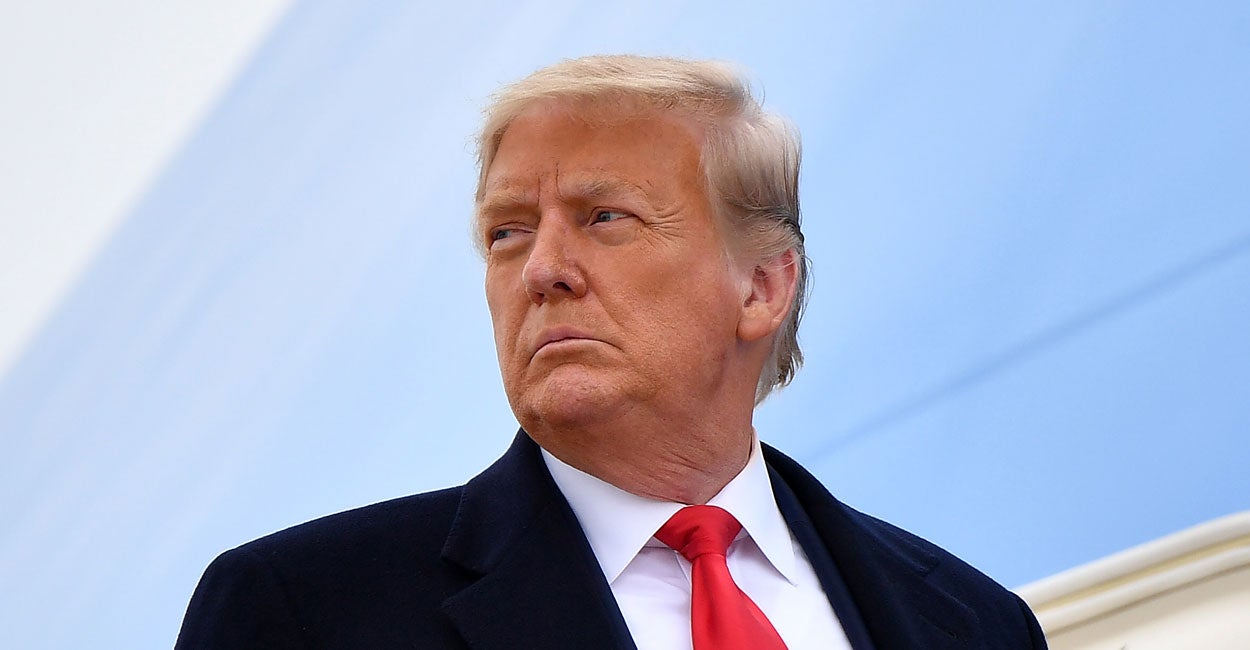 “The Board found that, in maintaining an unfounded narrative of electoral fraud and persistent calls to action, Mr. Trump created an environment where a serious risk of violence was possible,” the board said in a statement.

It also found, however, that a permanent ban was inappropriate, and requested that Facebook reach a “proportionate response that is consistent with the rules that are applied to other users of the platform.”

“Within six months of this decision, Facebook must reexamine the arbitrary penalty it imposed on January 7 and decide the appropriate penalty,” the social media platform said.

Trump was suspended one day after his supporters stormed the Capitol as lawmakers convened to certify President Joe Biden’s victory. He was suspended from Facebook and Twitter after he made multiple posts seemingly supporting the deadly riot.

Since his social media ban, Trump has made statements mostly via email, with infrequent television and radio appearances. He launched his own social media site Tuesday, mirroring a blog that enables his supporters to share his posts on other social media sites.