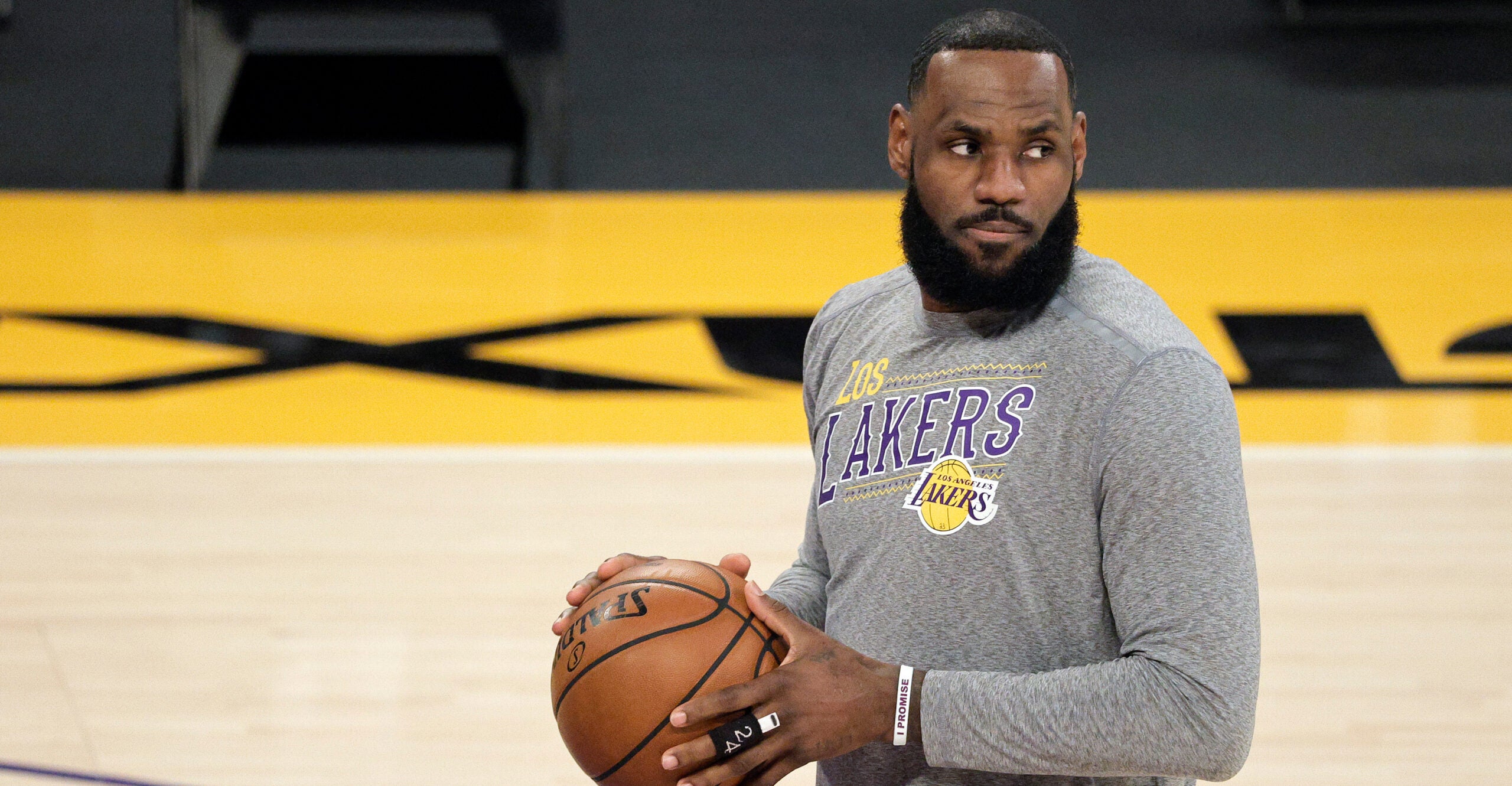 As a former NBA player, I wish Los Angeles Lakers star LeBron James hadn’t said what he did about the white police officer who fatally shot a 16-year-old black girl last week in Columbus, Ohio, who was seemingly about to stab another black girl in a fit of rage.

The white police officer saved a life and acted as he should have in a scary situation that unfolded rapidly, necessitating an equally rapid reaction in the incident, which quickly went viral.

James should have thought long and hard before he tweeted about the officer, “You’re next. #accountability,” implying a comparison to the police officer convicted in the killing of George Floyd. The second-guessing was gratuitous and hurtful.

Amid criticism, James deleted the tweet, claiming he did so because it was being used “to create more hate.”

That said, James is a talented, smart man, who is admired all over the globe. He has a net worth estimated at $400 million, not only because of his work ethic, but because he lives in the United States of America, which is the land of opportunities and freedom—and in my humble opinion, the greatest country on the planet.

What in the world is with this festering hatred among the races? I didn’t grow up that way, and I’m offended when the words “white supremacy” and “racism” are tossed around gratuitously to describe people like me because of our skin pigmentation.

My white friends are neither “white supremacists” nor racists. Please, world: Stop generalizing.

I played in the NBA for 12 seasons, from 1965 to 1977. My autobiography, “Journey Man,” published in February, chronicles my life in the NBA, and I would encourage everyone to read it because it describes how we all got along, no matter what color we are.

I played in the ’60s and ’70s with and against many great players who are black. They are still my friends to this day. NBA legend Oscar Robertson was and still is my idol. As 11-year-olds growing up in Indiana, my twin brother Dick (who also played in the NBA) and I watched Robertson, and he became one of our guiding lights.

Even when I played, the NBA was already predominantly black, and during my first season with the Detroit Pistons, the team was about 75% African American.

Some people would say to me that it’s a good thing I played when I did, because I couldn’t make it today because I’m white. That genuinely hurts and offends me.

So, I’m calling on James to help me help the NBA and this country.

My brother Dick and I have become so concerned about the message that the NBA is sending out that we started using our artwork to promote love and harmony among the races with nonpartisan messages on black and white T-shirts. With cartoon-style illustrations of basketball hoops and the like, the shirts feature slogans such as “Keep reaching,” “White and black must dribble together,” “Bounce two-gether,” “United we stand,” and “Sports Heal.”

I sent our tees to NBA Commissioner Adam Silver, as well as to his top marketing guru, asking for their support to spread our unifying message. To date, I’ve received no response. Why not?

Now living in Phoenix, I’d also welcome the NBA’s Suns getting on board with us, but I don’t think they care about us long-retired players, even with this kind of positive agenda.

I’m calling on all active NBA players, as well as all of my retired NBA-player friends, to join hands and tell the world that we love each other, and that most of us are good, God-fearing people.

Don’t incite racial division, which is cheap and easy. Instead, as our T-shirts note, let “Sports Heal.”

Tom Van Arsdale is a retired NBA guard who played for five teams and was a three-time league All-Star.