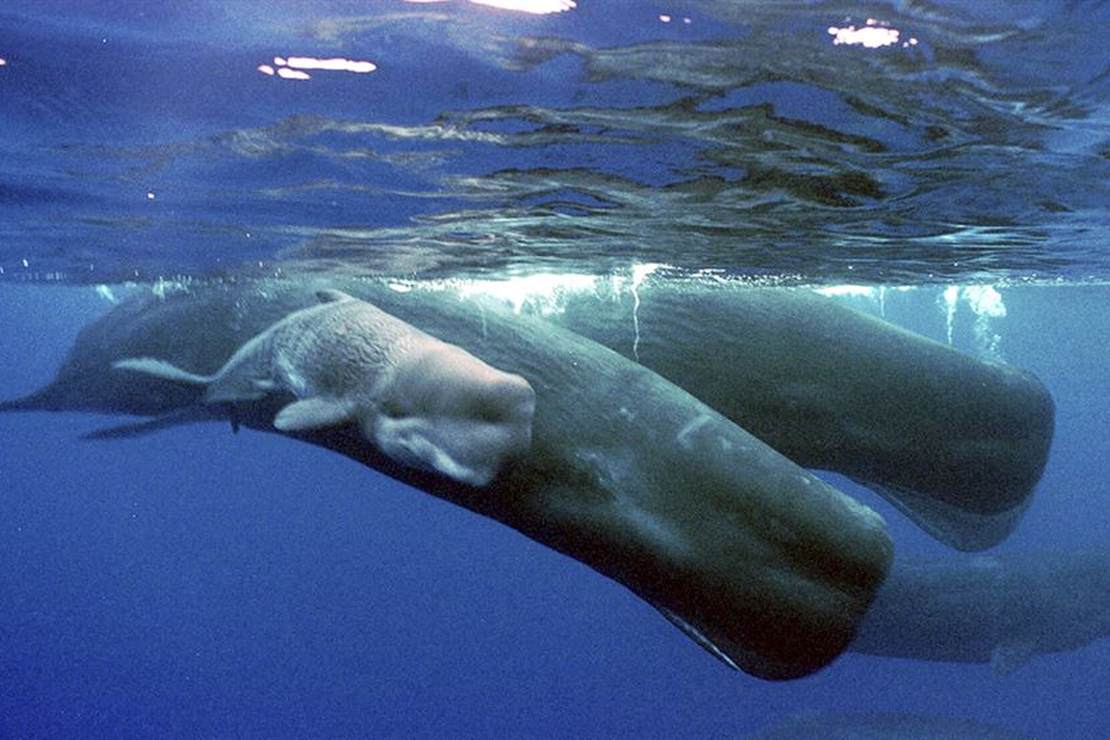 You made it through another week in the Biden administration. You deserve a cocktail.

I love weird animal stories. And maybe this isn’t weird, after all, many animals are social. It turns out though, that male sperm whales hang out with the same fellas for years.

Believed to Be Solitary, Male Sperm Whales Actually Hang With the Boys–in Friendships That Can Last Years https://t.co/DdGczviPnm #goodnews

A Japanese biologist studying the social structure of sperm whales has discovered that the phrase “Saturday’s for the boys,” translates into echolocation.

Famous for spending time hunting in the depths of the ocean, or roaming it lone-wolf style, male sperm whales are not easily researched. Their female halves normally live together in pods of matriarchal leadership, casting males out, much like elephants, when they reach sexual maturity.

It’s long been thought that this was the whole story for male sperm whales, but they actually maintain close male-to-male relationships that can stretch not only across years, but across meetings.

It never fails to amaze me how little we know about the world around us as new discoveries continue to be made daily. Our world is a wonderous creation that will never fail to delight the curious.

There’s a once-in-a-lifetime event happening in the Fagradalsfjall mountains area of Iceland and if you can make it out there, you’ll get to witness the earth remaking itself up-close. After a volcano started erupting, the people of Iceland discovered it was safe to get right out into the action and watch the specatcular show. Thousands of visitors are now making the hike every day to see the earth creating new land live. This beats a Disney trip any day.

This week was the anniversary of the death of Adolf Hitler. Remember, everyone you don’t like is not literally Hitler. There’s only one Hitler and everyone on earth celebrated the day he was reported dead.

#Hitler #GoodNews Late post but not that much late. #April30th pic.twitter.com/BpvkJHnhZM

It’s been a rough ride for the Biden German Shepherds who have been banished from the White House after some biting and pooping incidents. Now, the Bidens are upping their animal antics by adopting a cat for the dogs to terrorize. It seems like they don’t know German Shepherds are notorious cat-killers. This should be hilarious. Get ready for more animal drama around the Bidens. And also, thank God for the intrepid reporters who are chasing this story down.

Clubbing is coming back

In Liverpool, England they hosted the first massive club event with no masks and no social distancing since the COVID-19 outbreak. I’m very happy to see things getting back to semi-normal. The only requirements were a negative COVID test. This seems much more reasonable to me than forced vaccination.

Can’t wait for us all being allowed to party like Liverpool tonight pic.twitter.com/pwyIzmdLhK

That video makes me giddy. So normal. Why aren’t we doing this here? We need to. Our high schoolers need their dances back. We need our lives back.

Until next week, have a relaxing weekend!