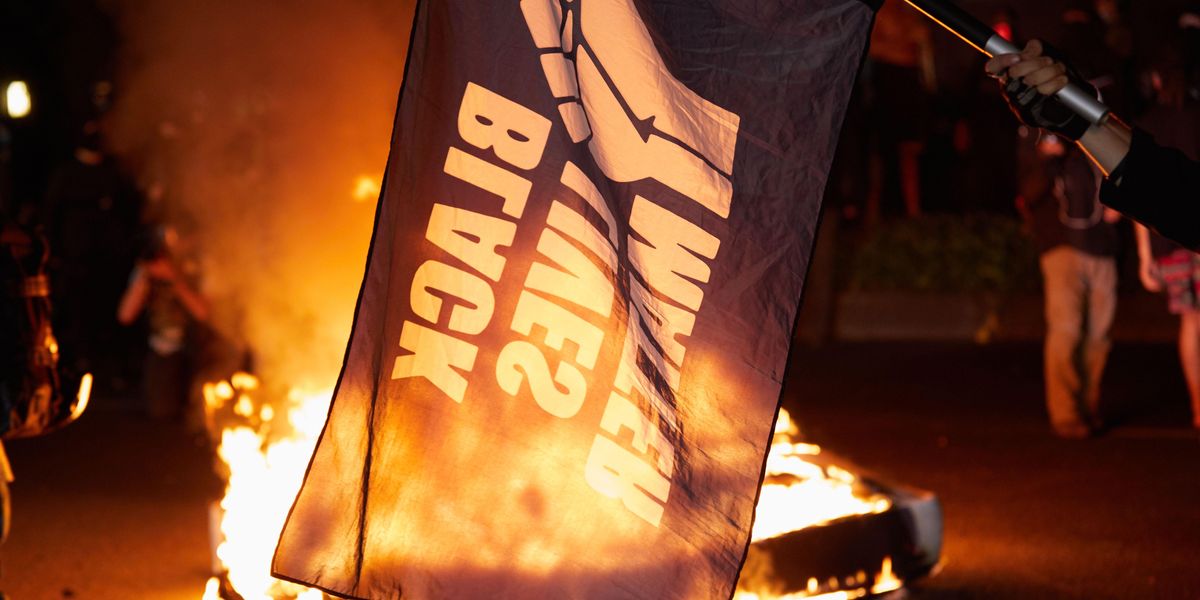 The findings come after America experienced one of its most protest-loaded years in recent history following the death of George Floyd. Demonstrations in support of black lives, and against police violence, took place in cities across the U.S., and even garnered international support.

Travis Campbell, a Ph.D. student at the University of Massachusetts Amherst, discovered a significant rise in homicides in American cities where Black Lives Matter protesters demonstrated between 2014 and 2019.

In fact, Campbell found a 10% increase in homicides in such cities, translating to thousands of more-than-expected deaths.

On the other hand, Campbell found that Black Lives Matter protests often resulted in a significant reduction in police-related shooting deaths, the stated goal of protesters.

From 2014 to 2019, Campbell tracked more than 1,600 BLM protests across the country, largely in bigger cities, with nearly 350,000 protesters. His main finding is a 15 to 20 percent reduction in lethal use of force by police officers — roughly 300 fewer police homicides — in census places that saw BLM protests.

Campbell’s research also indicates that these protests correlate with a 10 percent increase in murders in the areas that saw BLM protests. That means from 2014 to 2019, there were somewhere between 1,000 and 6,000 more homicides than would have been expected if places with protests were on the same trend as places that did not have protests.

Vox suggested two possibilities for the increase in homicides.

“[O]ne possible explanation is that police morale drops following scrutiny, leading officers to reduce their efforts and thereby emboldening criminals. Another is that members of the public voluntarily withdraw from engagements with the police after a police homicide delegitimizes the justice system in their eyes,” Vox reported.

Deepak Premkumar, a research fellow at the Public Policy Institute of California, has similarly observed a significant rise of 10% to 17% in murders and robberies following highly publicized police-involved shooting deaths.

Indeed, the so-called “Ferguson effect” suggests there is a rise in violent crime following such incidents because of a reduction in proactive policing.

Unfortunately, due to the scope of the research, last summer’s protests were not included in the study.

However, crime in major cities did skyrocket last year.

In fact, 63 of 66 of the largest American police jurisdictions reported increases in violent crime last year, which continues into 2021. Overall, there was a 33% increase in homicides across major American cities, CNN reported.