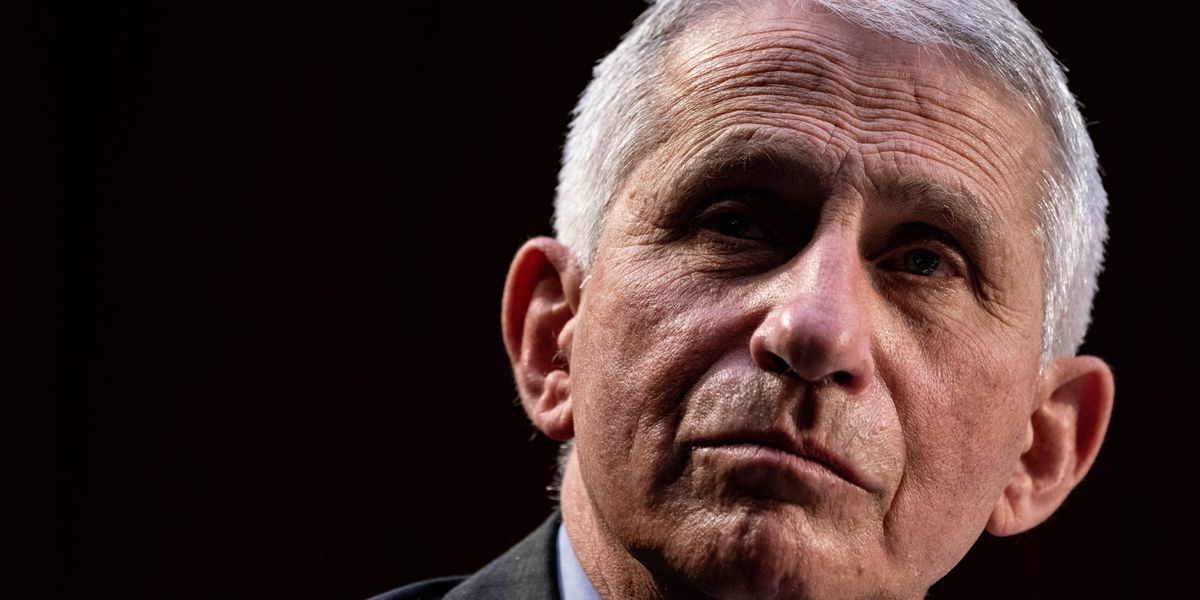 Newsweek reported at the time that the NIH grants funded controversial and risky “gain-of-function” research as well as surveillance of bat coronaviruses at the lab. Federal funding for gain-of-function research — which involves genetically enhancing pathogens in order to predict which may become especially dangerous to the human population — was temporarily suspended in 2014 due to the concern that all it would take is one lab leak and the entire human population could be at risk.

Federal funding for the risky research was restarted in 2017 by the Department of Health and Human Services, only this time a review board called the Potential Pandemic Pathogens Control and Oversight (P3CO) Framework was set up evaluate whether grants that fund research on dangerous pathogens were worth the risk.

But according to the Daily Caller, a $600,000 grant sent from NIAID to nonprofit group EcoHealth Alliance prior to the pandemic, which funded gain-of-function research on bat coronaviruses at the Wuhan Institute of Virology, was not transferred to the independent board for review.

In an interview with the Daily Caller, Perry called the revelation “very concerning” and said, “When it comes to oversight of U.S. tax dollars headed to the Chinese Communist Party, Dr. Fauci seems like he’s literally whistling past the graveyard.”

Perry, a member of the House Foreign Affairs Committee, reportedly said he plans to call on Fauci to testify as to why his agency decided not to flag the grant for board review. An NIH spokesperson had reportedly told the news outlet that the grant wasn’t flagged for review because it did not meet the framework’s definition of gain-of-function research.

“We seem so cavalier about this approval paradigm for this funding and the definitions seemingly allow you to drive a truck through them regarding what is gain-of-function research and what isn’t,” Perry noted. “It seems to me this was done by design to allow this kind of research to be done in these kinds of places without any kind of scrutiny. And this is the result of that.”

The congressman added that while he and other Republicans have a great deal of interest in probing the federal government’s funding of pathogen research in China, Democrats likely won’t allow any investigation.

“I won’t be surprised after requesting to bring these folks in as witnesses, have an open hearing about it, that those things fail to ever occur. I won’t be surprised,” Perry said. “In the minority, we can’t force it. If they’re not going to allow it or to pursue it, then it just won’t happen in the House side.”

An investigation into the origins of the pandemic by the World Health Organization last month concluded it was “extremely unlikely” that the pandemic was the result of a lab leak. However, that theory is still widely believed, especially considering the great deal of circumstantial evidence.

Adding weight to the theory last year, a pair of leaked State Department cables detailed concerns U.S. diplomats had with safety protocols at Wuhan Institute of Virology upon their visit in 2018.

In one of the cables, officials specifically warned that inadequate safety measures and risky research could result in a new SARS-like pandemic.

IMF hikes growth forecast for the Middle East, says recovery will be ‘divergent’
Trump’s McConnell Bashing Serves the GOP a Reminder
Minnesota Police Shooting Victim Daunte Wright a Young Father and Gang-Banger, Pictured with His Gun
Biden’s Appropriations Budget Proposal Is Unreasonable, Irresponsible
The ‘banshee’ threatened and harassed by China for telling the truth about Xinjiang