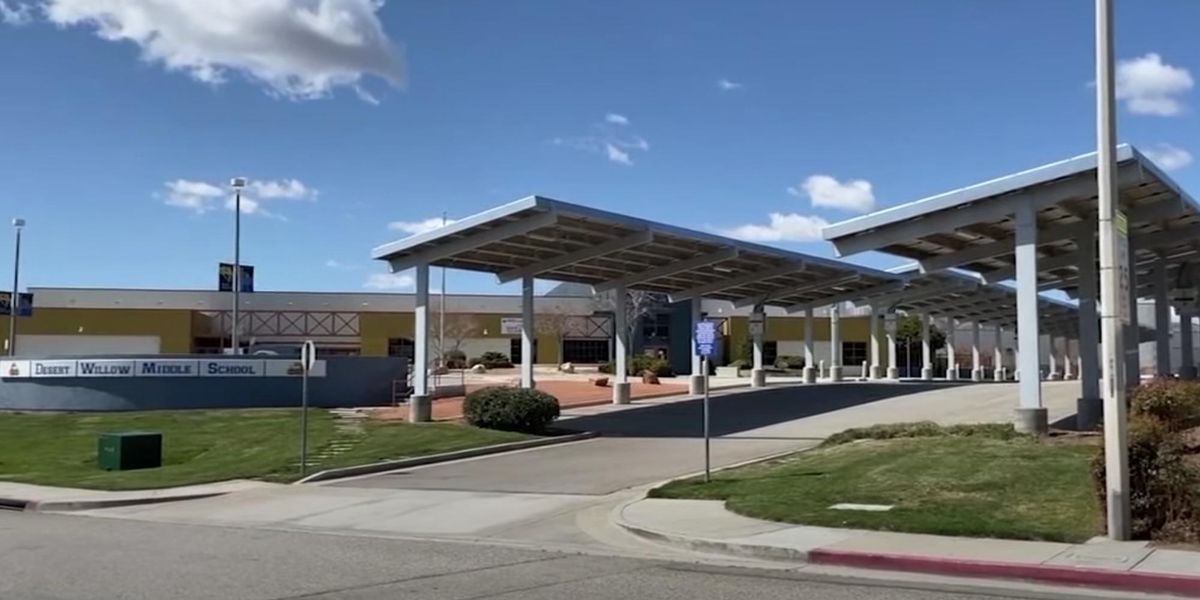 A science teacher lost her job after she was caught going off on a racist rant about her black students when she thought her Zoom call with a black student and his mother was over.

The incident unfolded in January in the city of Palmdale, California, about 50 miles north of Los Angeles.

Katura Stokes says that her son, a 6th grade student at Desert Willow Fine Arts, Science and Technology Magnet Academy, was having trouble with accessing the school’s platform for distance learning. So she set up a meeting with Kimberly Newman, her son’s science teacher, to discuss the problem.

Stokes claims that Newman ended the meeting, but left her microphone and her camera on, and then allegedly went on a racist rant.

Stokes rushed to record part of the rant and provided excepts to the news media.

Newman goes on in the recording to say that it had been the first time they’d been able to reach the mom after numerous attempts to contact her.

“These parents, that’s what kinds of pieces of s*** they are,” said Newman. “Black. He’s Black. They’re a Black family.”

Dave Garcia, a spokesman for the Palmdale School District said the teacher resigned in January over the accusations.

We will not stomach that kind of behavior,” Garcia said to NBC News. “This is not the vocabulary that Palmdale proposes teachers use.”

The Stokes family filed a legal claim about the incident, indicating that they intend to file a lawsuit.


“This is what Black people do”: Palmdale teacher’s racist rant on Zoom recorded by parent | ABC7