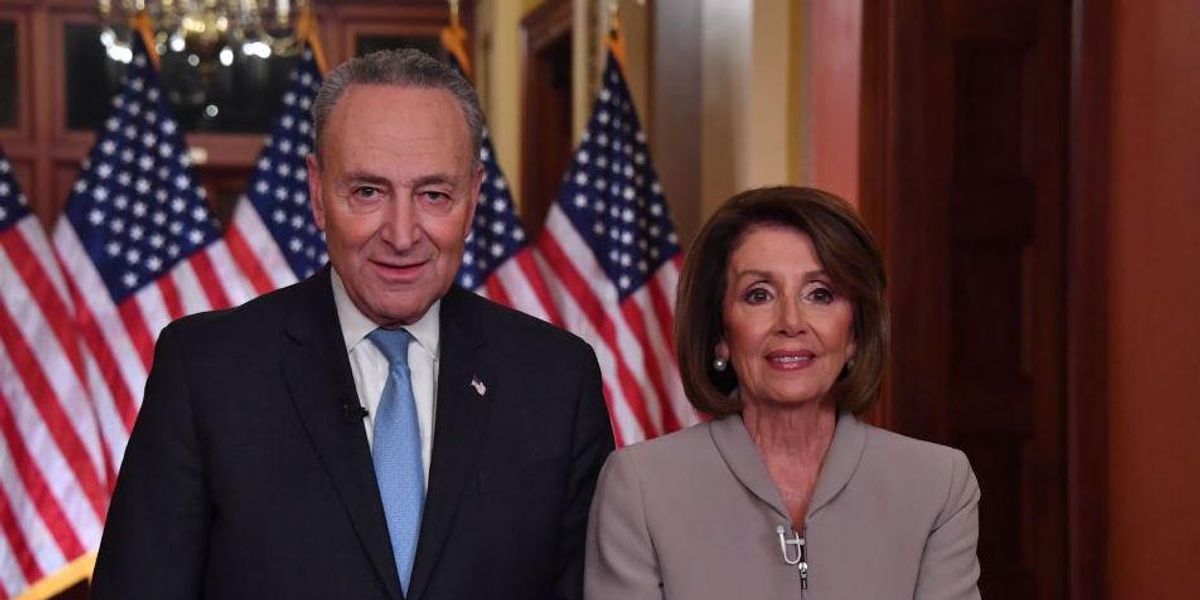 Senate Democrats rejected efforts on Saturday to keep the forthcoming pandemic-related economic stimulus out of the hands of imprisoned criminals and immigrants who are living in the United Stated illegally.

Prior to approving a whopping $1.9 trillion stimulus package — which is stuffed with items completely unrelated to COVID-19 relief — Republicans proposed numerous amendments that would have more responsibly directed aid at those Americans who need it most.

Republicans, however, were unsuccessful in leaning down the bill, which was ultimately approved without support from a single Republican senator.

What did Democrats reject?

Republicans Sens. Bill Cassidy (La.), Ted Cruz (Texas), and Tom Cotton (Ark.) introduced an amendment that would have prevented “any individual who is incarcerated in a Federal or State prison” from receiving stimulus checks.

Democrats rejected the effort, 50-49, which would have saved taxpayers nearly $2 billion.

“Prisoners do not pay taxes. Taxpayers pay for their every need. Inmates cannot stimulate the economy. But, under this bill they receive stimulus checks. This is a perfect example of nontargeted, inappropriate, and total waste of spending. It’s ridiculous that this is in the bill,” Cassidy said in a statement.

Cruz similarly introduced an amendment that would have prevented immigrants living in the U.S. illegally from receiving checks.

“Joe Biden and the Democrats want to give illegal aliens $1,400 COVID relief checks. I proposed an amendment to prevent that from happening,” Cruz said.

Cruz explained, “Democrats just voted against my amendment that would have prevented American taxpayer dollars from being handed out to illegal aliens in the form of $1,400 stimulus checks.”

Democrats just voted against my amendment that would have prevented American taxpayer dollars from being handed out… https://t.co/RbRNo9vtUn

“The statement of the senator from Texas is just plain false. False! Let me be clear: Undocumented immigrants do not have Social Security numbers, and they do not qualify for stimulus relief checks,” Durbin said, The Hill reported.

Amendments that were also rejected include one to allow construction of the Keystone XL pipeline to continue, another to provide more targeted pandemic relief, and one to require in-person learning for education funding, among other amendments.

President Joe Biden said Saturday that Americans will begin to receive their stimulus checks this month after the House approves changes to the stimulus bill made by the Senate.