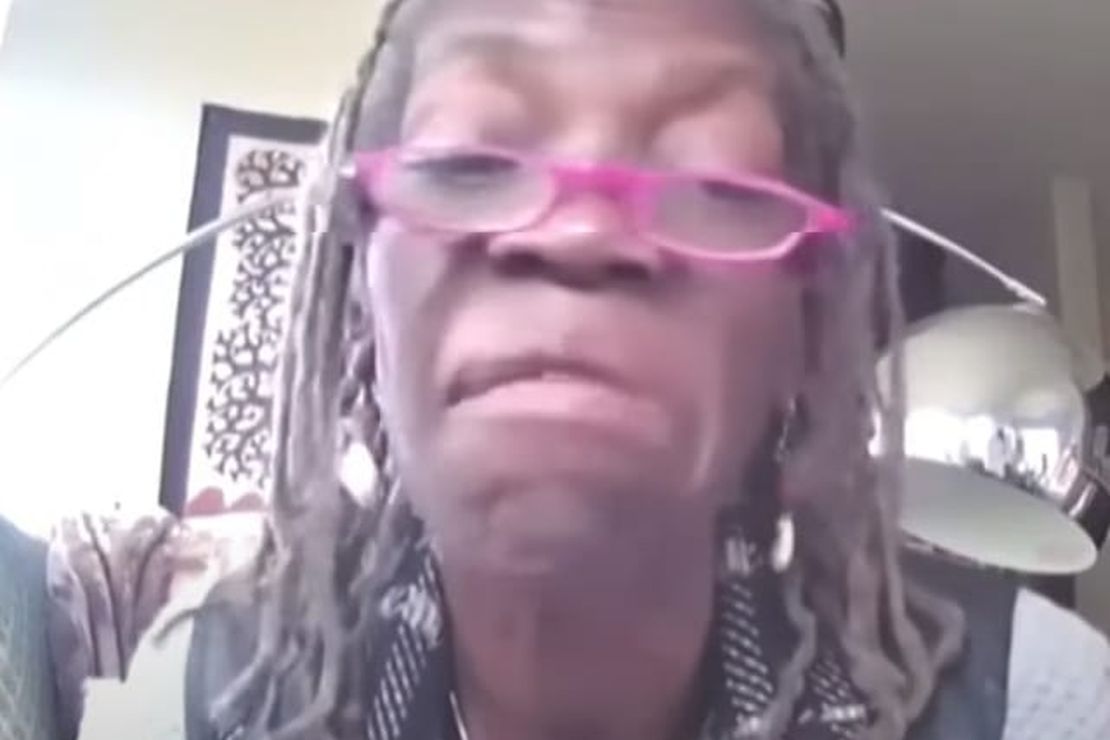 On Wednesday, March 3, Portland City Councilor Jo Ann Hardesty was reportedly involved in a hit-and-run accident. According to Incident Report #2021-57962, police responded to a complaint in which a teacher reported Hardesty rear-ended her vehicle earlier in the evening before driving away. The news was broken first by the Coalition to Save Portland. According to law enforcement sources, Hardesty may have been looking at her phone at the time of the accident.

According to the incident report, Hardesty was traveling in a late-model tan-colored sedan, possibly a Toyota Corolla, when she collided with the rear end of another vehicle. Hardesty failed to remain at the scene of the accident. The owner of the second vehicle was able to make it home and call the non-emergency number to file a report with Portland Police.

As a Portland city councilor, Hardesty will clearly have some explaining to do.

Cop-Hating Portland Commissioner Apologizes For Her Behavior In a Lyft. Just Kidding, She Blamed ‘White Supremacists’

Hardesty has earned a reputation as a cop-hater, both as an activist and in her campaign for the Portland city council. She has led the fight to defund the police and has publicly supported both antifa and BLM as they riot non-stop throughout Portland. Hardesty has also repeatedly blamed any violence at the mostly peaceful protests on white nationalists, whom she seems to think lurk around every corner in Portland.

This is the second time in four months Hardesty has had what activists call contact with law enforcement. In November, she berated her Lyft driver after she failed to show up at the designated pick-up spot at a casino in southwest Washington State. The driver pulled into a gas station and ended the ride early after she became irate that he would not let her roll up the windows due to the coronavirus pandemic.

Ironically, she ended up calling the police to respond to that incident. The police defused the situation and declined to conduct a field sobriety test.

Prior to her election to Portland City Council, Hardesty ran into trouble as the head of the local chapter of the NAACP, including charges of improper payments and fiscal mismanagement.

PJ Media will continue its coverage as Portland Police conduct their investigation.

Jeff Reynolds is the author of the book, “Behind the Curtain: Inside the Network of Progressive Billionaires and Their Campaign to Undermine Democracy,” available at www.WhoOwnsTheDems.com. Jeff hosts a podcast at anchor.fm/BehindTheCurtain. You can follow him on Twitter @ChargerJeff, and on Gab at @RealJeffReynolds.