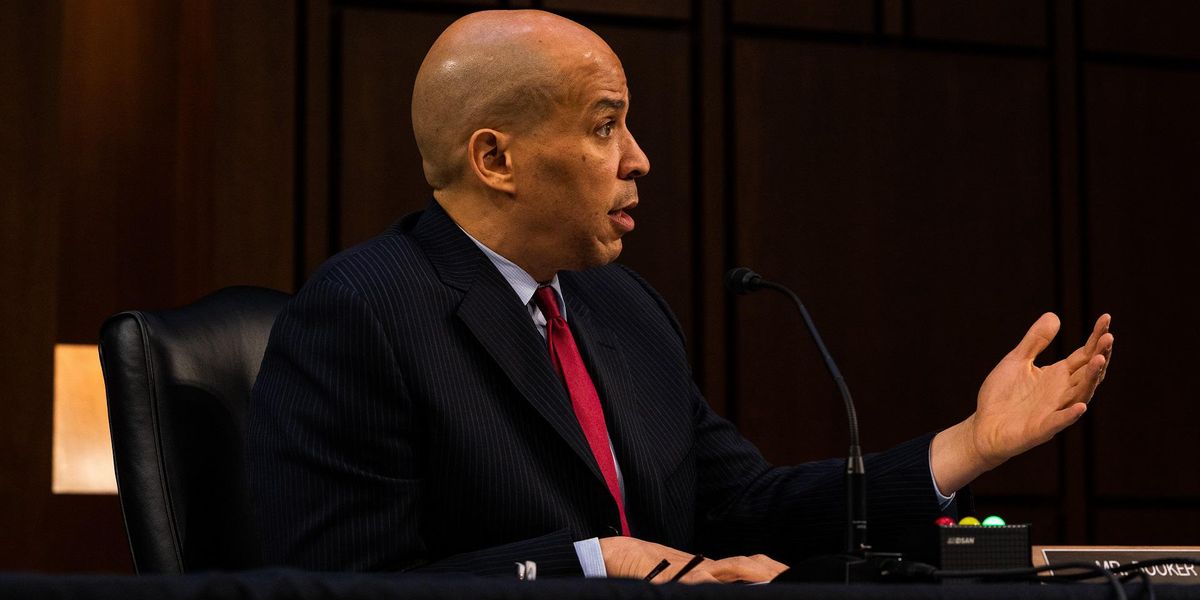 The BBC has been left red-faced after airing a radio interview with a yet-unidentified prankster posing as U.S. Sen. Cory Booker (D-N.J.), in what the outlet believes was “a deliberate hoax.”

The interview ran during Friday’s Newshour program on the British outlet, leaving some listeners perplexed.

Audience members took to social media to cry foul, with one person alerting the senator directly, writing, “@CoryBooker did you do an interview today with the BBC discussing the Khashoggi killing? Someone sounding nothing like you and without your speech pattern was claiming to be you today.”

Another listener wrote, “I’m not sure who the BBC World Service just interviewed on Newshour about US relations with Saudi Arabia, but it definitely wasn’t Senator Cory Booker…”

However, some folks besides the BBC were apparently fooled, too, with one person tweeting to Booker, “@CoryBooker great interview on the BBC World Service talking about peoples right to information and the Khashoggi murder by Mohammed bin Salman of Saudi Arabia.”

On Monday, the BBC issued a correction and an apology, admitting the outlet had been duped “in what appears to be a deliberate hoax.”

The broadcasting network added, “We have apologized to Senator Booker and are looking into what went wrong to make sure it doesn’t happen again.”

After issuing the statement, social media and reporters alike were left scrambling to find the audio, which has not yet been unearthed. The New York Daily News reported that “the BBC said the interview was pulled from its website minutes after it was aired.”

Neither the BBC nor Booker have immediately responded to requests for comment on the incident.

The Daily Mail noted that “it is usually difficult for people to trick their way onto live television and radio programs because they are often vetted by more than one producer,” yet, “the incidents do happen from time to time.”

The Hill pointed to such a situation in December when an animal rights activist landed a televised interview with Fox Business’ Mara Bartiromo, where he pretended to be the CEO of Smithfield Foods.

However, Bartiromo caught on to what had happened before the show was over, telling her viewers she had “an important correction to make,” confessing: “It appears we have been punk’d.”

The animal rights activist later told The Wrap he did not feel guilty about carrying out the ruse, which he pulled off using “fake email addresses and fake phone numbers and lots of pitches.”

Biden Border Coordinator to Resign at End of April
Sen. Joe Manchin says lethal Capitol riot persuaded him against nuking the filibuster in order to seek bipartisanship
US Navy ripped for adding face mask to bald eagle logo: ‘China, Iran, and Russia are laughing at us’
10-year-old abandoned at the border fears he could be robbed or kidnapped
Donald Trump Enfranchised Millions