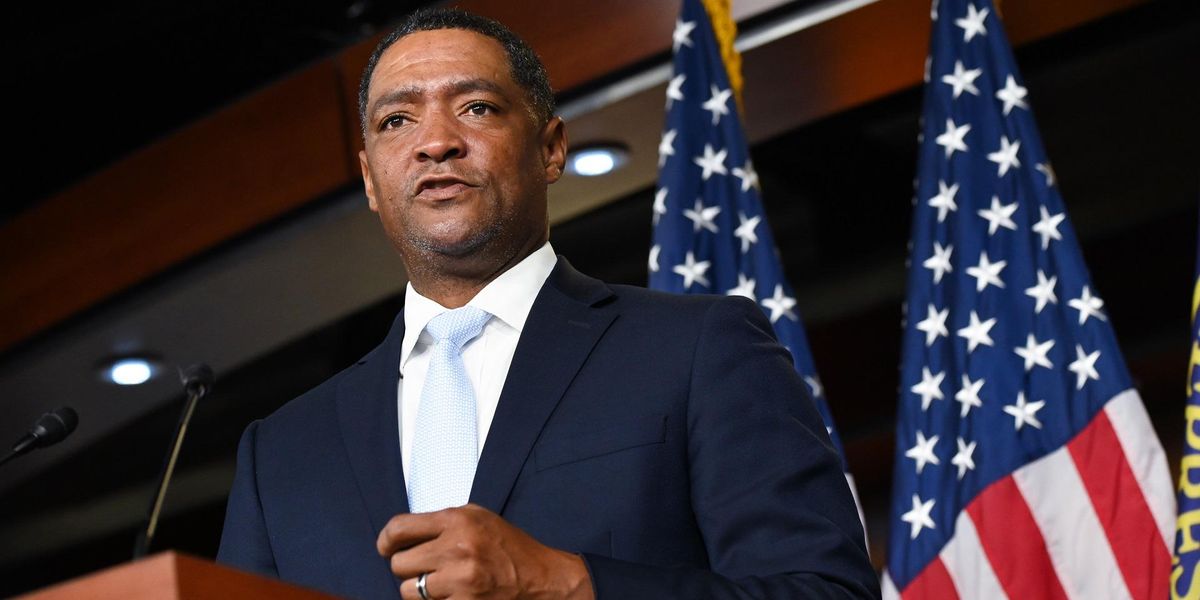 White House senior adviser Cedric Richmond says the Biden administration will “start acting now” to deliver reparations for African Americans in the form of government-funded college tuition and other measures, adding that there is no need to wait for Congress to study the prospect of direct payments to Americans based on race.

Last month, the House Judiciary Subcommittee on the Constitution, Civil Rights and Civil Liberties held a hearing on H.R. 40 — a bill sponsored by Rep. Sheila Jackson Lee (D-Texas) and co-sponsored by 161 other Democrats — that would set up a federal commission to explore reparations for black Americans, The Hill reported.

Richmond, a Democratic former congressman from Louisiana, told “Axios on HBO” that he believes legislation to create such a commission will pass, but, “We don’t want to wait on a study. We’re going to start acting now.”

“We have to start breaking down systemic racism and barriers that have held people of color back and especially African Americans,” Richmond told the outlet, reiterating, “We have to do stuff now.”

Biden’s senior adviser was echoing the urgency expressed by White House Press Secretary Jen Psaki, who was asked two weeks ago about the president’s views on H.R. 40.

The Associated Press noted that while Psaki stopped short of promising Biden would sign the legislation if it reaches his desk, Psaki said during a press conference that “he certainly would support a study of reparations.”

“He understands we don’t need a study to take action right now on systemic racism,” Psaki said, adding, “so he wants to take actions within his own government in the meantime.”

The Daily Wire pointed out that H.R. 40 was first introduced by the late Rep. John Conyers (D-Mich.) in 1989, and Lee has continued to reintroduce it since.

But the legislation has found legs under the Biden administration, after the president promised on the campaign trail to support a study on the prospect of reparations.

Americans overwhelmingly oppose reparations, as a Reuters/Ipsos poll last summer found that only 1 in 5 respondents agreed the U.S. government should use “taxpayer money to pay damages to descendants of enslaved people in the United States.”