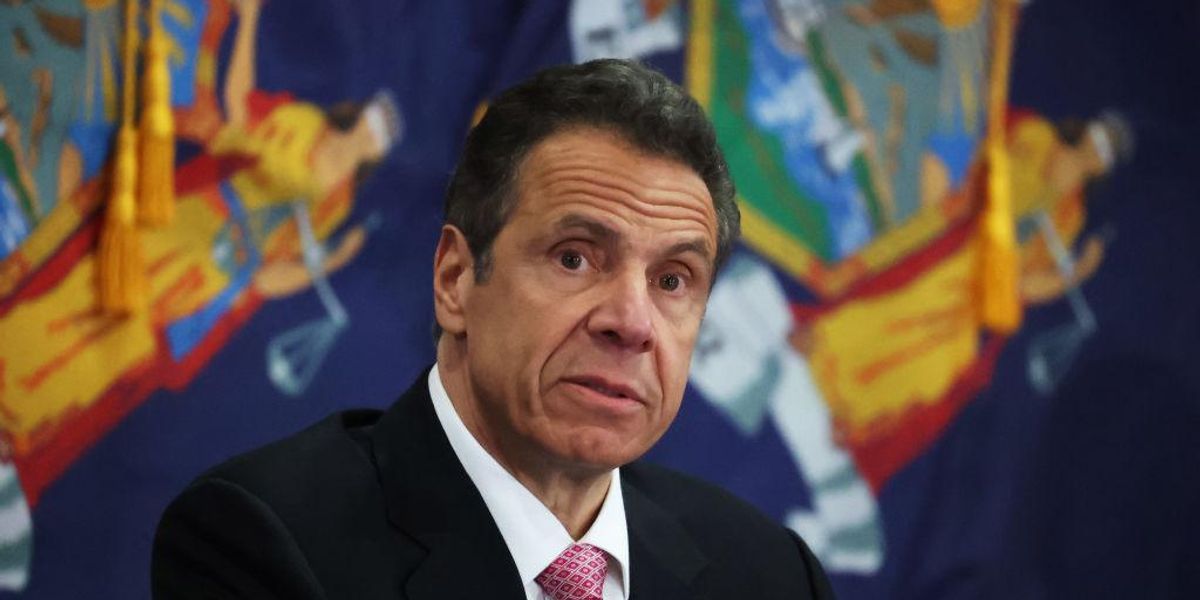 “I understood that the governor wanted to sleep with me, and felt horribly uncomfortable and scared,” Bennett told the New York Times. “And was wondering how I was going to get out of it and assumed it was the end of my job.”

Bennett, who graduated from Hamilton College in 2017, informed Cuomo that she was giving a speech at the school to students about her experience as a survivor of sexual assault.

“The way he was repeating, ‘You were raped and abused and attacked and assaulted and betrayed,’ over and over again while looking me directly in the eyes was something out of a horror movie,” Bennett wrote in a text message to a friend. “It was like he was testing me.”

Bennett, who founded a sexual misconduct task force at Hamilton College, alleges that Cuomo was “grooming” her.

Another time while she was alone in Cuomo’s office after being asked to take dictation, the governor allegedly asked intimate questions about her personal life. Bennett alleges that Cuomo asked her if she was romantically involved with someone, if she was monogamous in her relationships, and if she had ever had sex with older men.

Bennett texted a friend about the encounter, which she described as “like the most explicit it could be.”

She claims that Cuomo told her he was lonely, and said he wanted “a girlfriend, preferably in the Albany area.”

“He asked me if I believed if age made a difference in relationships and he also asked me in the same conversation if I had ever been with an older man,” Bennett told the New York Times, which published the interview on Saturday night.

Bennett alleges that he noted that “he’s fine with anyone above the age of 22.”

When Bennett talked about getting a tattoo, she said Cuomo suggested that she get the ink on her buttocks so people couldn’t see the tattoo if she wore a dress.

This is the second former aide to accuse Andrew Cuomo of sexual harassment in less than a week. Lindsey Boylan accused the governor on Wednesday, claiming that he kissed her on the lips without consent. She claimed that Cuomo harassed her for years, including touching her legs and joking about playing strip poker.

New York City Mayor Bill de Blasio has said that there should be an independent investigation into the accusations against Cuomo.

For those wondering what it’s like to work for the Cuomo admin, read @LindseyBoylan’s story. https://t.co/PfWhTJgHuU