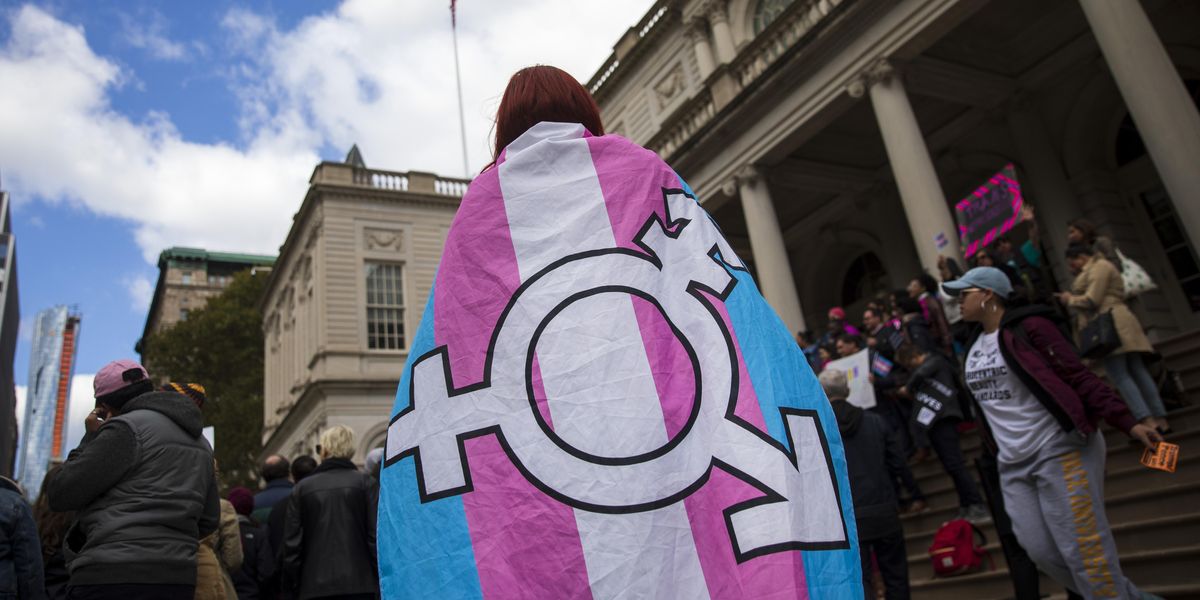 State University of New York Geneseo reportedly suspended one of its students for saying “a man is a man, a woman is a woman.”

According to a Thursday report from the Daily Wire, the university suspended the education student, Owen Stevens, from required teaching programs after he posted Instagram videos addressing biological sex.

“The school claims that Stevens’ videos ‘call into question’ his ability to ‘maintain a classroom environment protecting the mental and emotional well-being of all of [his] students,'” the outlet — which obtained a copy of Stevens’ suspension record — reported.

Stevens will be required to complete a “remediation plan” in order to resume his field experiences and mandatory degree programs.

“The remediation plan,” according to the outlet, “includes taking down his Instagram videos, toning down his social media presence, and attending school-sanctioned training.”

“You continue to maintain, ‘I do not recognize the gender that they claim to be if they are not biologically that gender,'” the email added. “This public position is in conflict with the Dignity for All Students Act requiring teachers to maintain a classroom environment protecting the mental and emotional wellbeing of all students.”

The university also reportedly addressed all students via email and condemned Stevens for the videos.

“Yesterday, I was made aware of a current student’s Instagram posts pertaining to transgender people,” the university president wrote. “I want to take this opportunity to publicly restate my deep personal commitment to promoting social justice.”

The message also appeared to suggest that the school would not be opposed to taking action against Stevens if permitted.

“There are clear legal limitations to what a public university can do in response to objectionable speech,” the email continued. “As a result, there are few tools at our disposal to reduce the pain that such speech may cause.”

What is Stevens saying now?

He told the outlet that he will not take part in any “reeducation training.”

“I’ve received threats and horrible incidents of students who all feel like they are making the world a better place by becoming the woke thought police,” Stevens said. “Overall, I want justice and the right thing to be done.”

A SUNY Geneseo spokesperson told the outlet that the school doesn’t believe it is “infringing on any student’s right to free speech.”

“Although we cannot comment on any particular student, SUNY Geneseo respects every student’s right to freedom of speech and expression,” the spokesperson told the outlet. “By choosing to enter into certain professional fields, students agree to abide by the professional standards of their chosen field. At times, these professional standards dictate that students act and behave in certain ways that may differ from their personal predilections.”

Bye, Bye Miss American Pie, Baseball, Chevies and…
Can you mix and match Covid vaccines? Here’s what we know so far
Qatar Airways CEO says Covid vaccines likely to be required for travel: ‘This will be the trend’
The Scariest Word In Politics: Transformational
If Blanket COVID-19 Vaccinations Are Required, Surgeon Warns of Harm to An Unidentified Medical Minority