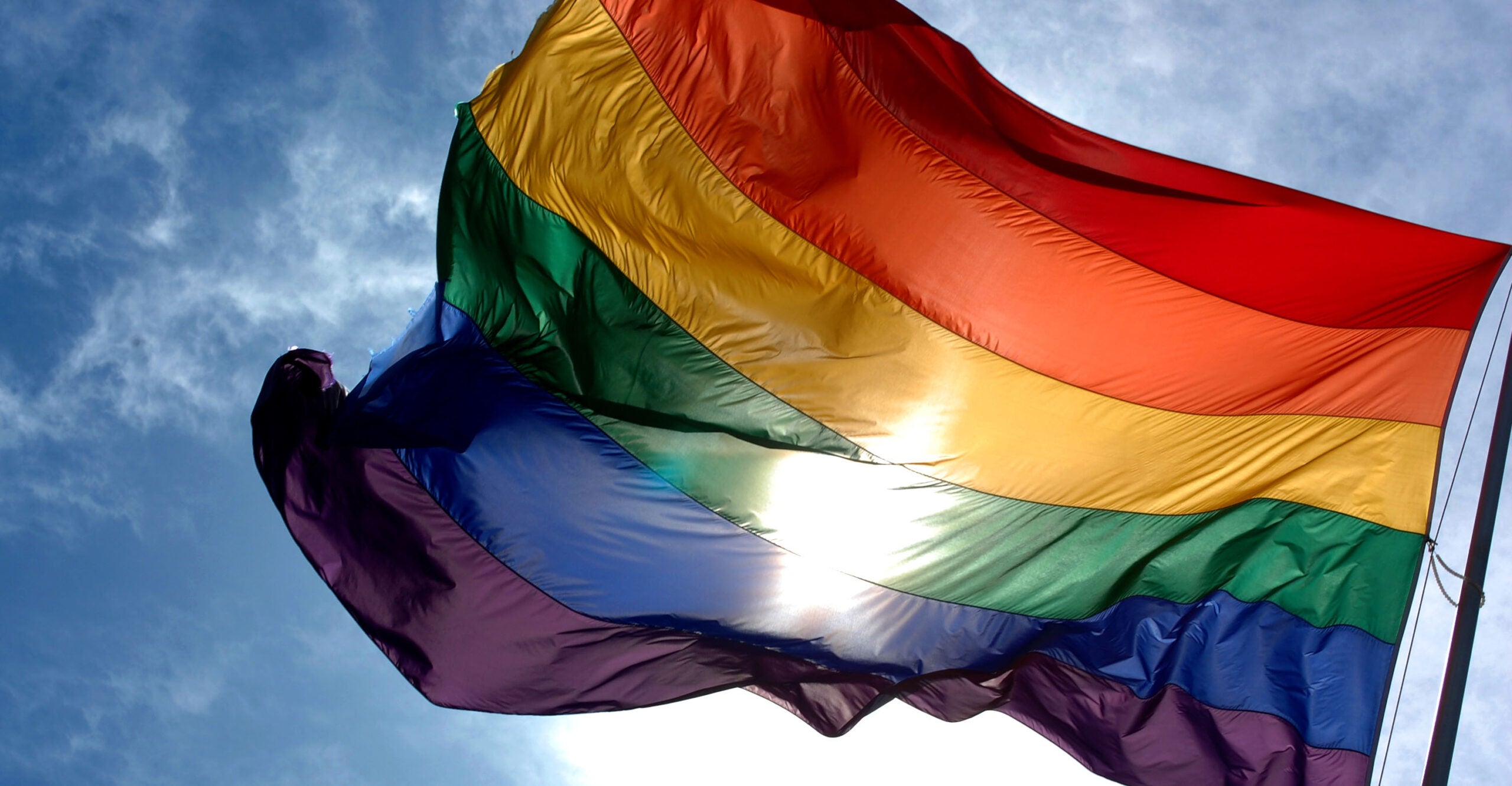 If legislation now before Congress—H.R. 5, dubbed the Equality Act—becomes law, it would add sexual orientation and gender identity as protected classes into the 1964 Civil Rights Act.

As panelists at a Heritage Foundation event explained, not only has a radical, but increasingly normalized, gender ideology caused harm, it also soon could become mandated through federal law.

“[The Equality Act would create a destructive gender ideology in education, and it would establish a government-favored viewpoint on marriage that would stigmatize children and their parents,” said Emilie Kao, director of the DeVos Center for Religion and Civil Society at The Heritage Foundation.

Rep. Vicky Hartzler, R-Mo., who led off the webinar on Tuesday, said that the Equality Act would have a wide array of negative consequences.

“It is going to lead to potentially harming many of America’s children’s bodies. It’s going to impact what’s taught at the schools. It’s going to discriminate against them,” Hartzler said, adding:

It drives backward the rights women and children have gained over the years.

The law, Hartzler said, would adversely affect parents, adoption agencies, religious organizations, and many other Americans.

Hartzler discussed how the Democrat-backed bill would impact women’s and girls sports, essentially forcing schools and other programs to allow biological males who “identify” as female to compete against girls and women.

“What is very concerning to me is the impact of the Equality Act on women’s sports,” she said. “And it will set back women, and ruin all the gains they have made to get a level playing field in sports, by allowing those who have different gender identities—that is, biological males who identify as females—to participate in female sports.”

The Missouri congresswoman said that refusing to recognize the differences between men and women and allowing biological males to participate in female sports also makes it more difficult for women to get collegiate athletic scholarships.

This situation has played out in states that already have laws like the Equality Act.

“We only have to look at Connecticut, which has allowed transgenders to compete in female sports for seven years to see the impact,” Hartzler said.

The Daily Signal has reported on the changes to Connecticut sports.

Selina Soule, a former high school athlete in Connecticut, for instance, missed out on competing in a state regional competition because the top two spots in the qualifying event were taken by biological males.

Biological males participating in female sports “have won over 15 different championships” that would have gone to girls, Hartzler said. One of them was Soule.

“If this is allowed to go nationwide through the Equality Act, we won’t have women’s sports that are fair,” the Missouri lawmaker said.

The panel of experts discussed the ramifications of the Equality Act and how destructive the enforced gender ideology is to individuals and society alike.

Dr. Michelle Cretella, the executive director of the American College of Pediatricians, explained that gender dysphoria in minors should be treated carefully and with a “thorough psychological assessment” of the child.

“As long as the children do not have this confusion reinforced, the majority of children who are confused about their biological sex will outgrow it by the time they are young adults,” Cretella said.

She said that the transmogrification of transgender activism as an adult civil right has led to an increase in children being affirmed in their gender-identity confusion.

“We are essentially gaslighting children into the lie that they could be born in the wrong body,” Cretella said. “This then will put them on a medical pathway … in which we stop their normal puberty, we arrest it, we give them a disease, the absence of normal puberty.”

The drugs given to these children—the puberty blockers—often have long-term negative effects, such as making them sterile for life.

Maria Keffler, a co-founder of Partners for Ethical Care, said that the most troubling part of the new gender-identity agenda is that it is introducing things that are “not factual, that are not scientifically underpinned, that have no basis in reality,” and that “we are teaching this to our kids en masse.”

Part of the problem, Keffler said, is that it even extends to the practices of professional therapists, who will not address other underlying problems in children with gender dysphoria. Teachers, administrators, and counselors are compelled to affirm gender confusion and medicalize it.

The Equality Act would reinforce those practices, according to Gregory Baylor, the director of the Center for Religious Schools and senior counsel for government affairs at the Alliance Defending Freedom.

“The Equality Act attaches a … gender orientation, nondiscrimination string to every dollar of federal financial assistance that flows out to the world,” he explained. “Among the biggest recipients of such money are public schools.”

Proponents of the Equality Act, according to Baylor, maintain that the law would mean enforced LGBTQ curriculums, opening up private spaces for boys who “identify” as girls, the participation of biological males in female sports, mandatory “preferred pronoun” use, and a host of other policies for recipients of federal funds.

“It even reaches into the private school environment,” he warned. “There’s an uncertainty about the extent to which it reaches into private schools. We hope that it won’t, but I think the folks who support it want it to, and can you imagine taking your kids to a religious school or other private school because of some of the concerns you’ve had with public schools, and face the very same problems?”

The gender-identity agenda would risk becoming mandatory for medical professionals, too, and it would have the force of law behind it, he added.

“You don’t want to face a charge of discrimination because you decided to do the medically appropriate thing and the thing that’s consistent with your conscience when you are dealing with a kid who is suffering from gender confusion or gender dysphoria,” Baylor said. “You’re going to feel compelled to follow through with transitioning and medical transitioning.”

There are no religious exemptions in the bill and, according to Baylor, it undermines the 1993 Religious Freedom Restoration Act, which was passed unanimously in the House and with just three senators opposed, and signed into law by a Democratic president, Bill Clinton. One provision of the Equality Act, he said, stipulates that rights under the Religious Freedom Restoration Act can’t be invoked by anyone charged with violating any parts of the bill.