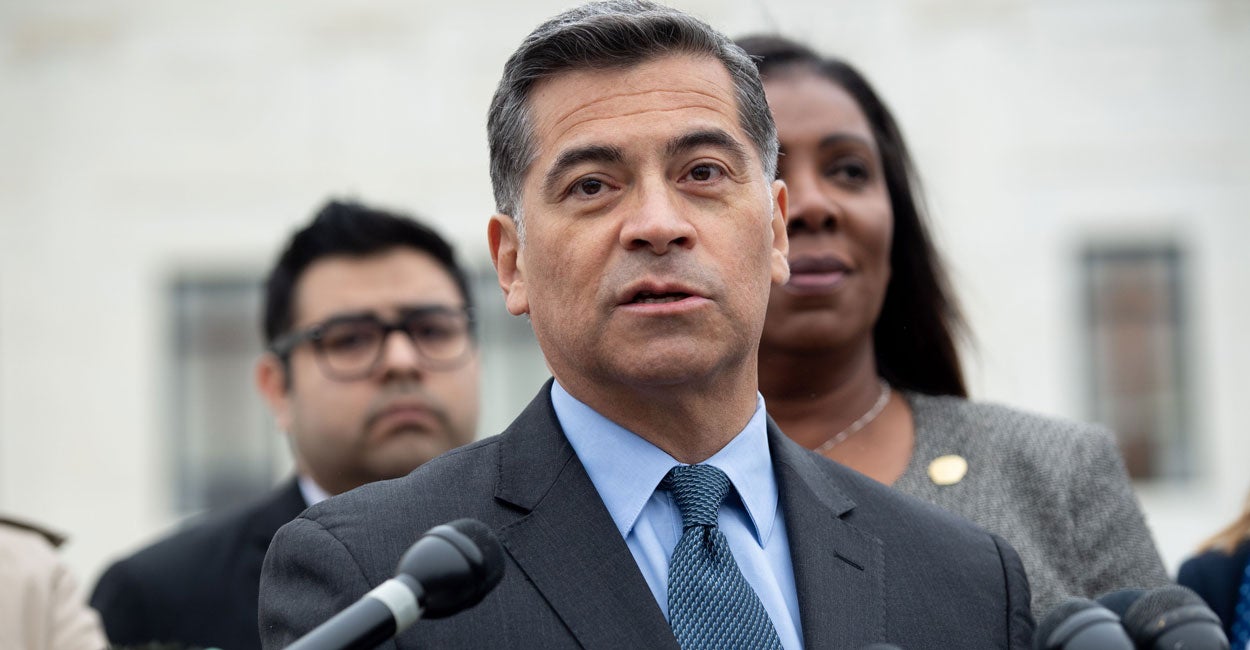 It hasn’t taken President Joe Biden long to demonstrate that he is the most pro-abortion president in history. His appointment of former California Attorney General Xavier Becerra to be secretary of the Department of Health and Human Services is proof. Becerra’s track record as California’s attorney general indicates his bias against the pro-life movement—particularly against the work of pro-life pregnancy centers.

Primary among these is the procedure of ultrasound, which is medically necessary to confirm an intrauterine pregnancy. Statistics show more than 80% of mothers considering abortion choose life after seeing an ultrasound image of their unborn child.

All of these services are free of charge. The staffs of these centers and clinics are comprised of medical health care professionals, as well as hundreds of thousands of volunteers committed to making a difference in the lives of mothers, families, and the unborn.

A 2020 study from the Charlotte Lozier Institute in Washington, D.C., shows the impressive outreach and impact of this national network. According to this study, the work of pregnancy centers:

One would think that the work of these faith-based, charitable organizations would be supported by all who care about human life, regardless of political views. Not so for Becerra and the Biden administration. If Becerra had his way at the Supreme Court, these centers would have been forced to promote abortion.

Even worse, the government could have fined them out of existence. Where would that leave the hundreds of thousands of mothers, fathers, families, and babies that depend on the essential resources pregnancy centers provide?

It has long been the narrative of the pro-abortion crowd that pro-life pregnancy centers are deceptive and fraudulent. Why? Because they are pro-life and do not perform or refer for abortion. Yet, these centers are absolutely upfront about their pro-life viewpoint and their operational standards require that it be disclosed to every patient. Regardless, the abortion lobby, led by Planned Parenthood, has for years demonized these charities, attempting to target their operations through hostile legislation.

In 2015, California passed its so-called “Reproductive FACT Act” mandating that pro-life centers promote abortion by posting a sign with large fonts in their waiting areas. The sign required centers to advise patients that: 1) they have a right to a state-funded abortion, and 2) the existence of an 800 number to call to get the abortion process started.

This law was co-sponsored by California’s then-attorney general, Kamala Harris, and supported by her successor, Becerra. Becerra vowed to aggressively enforce the law and make sure that pro-life centers use the walls of their waiting areas to promote abortion. This mandate destroys the pro-life mission of these centers to promote life.

Can the government force Alcoholics Anonymous to post a sign promoting the sale of liquor to their adherents? Could the government force the American Cancer Society to promote cigarettes? If this law had prevailed, then the answer to these questions would have been “yes.”

The law was struck down in 2018 by the United States Supreme Court in the landmark case ofNIFLA v. Becerra. The court declared that the law violated the free speech rights of pro-life centers. In doing so, the court handed Becerra, Harris and allies a humiliating defeat.

If confirmed, Becerra has a national platform to attack pro-life centers. As secretary of HHS, he will be uniquely positioned to pass regulations that impact operations of such centers—particularly those that are licensed medical clinics.

Becerra is joined in the new administration by Harris, who partnered with him to destroy the work of these life-affirming agencies. What mischief can we expect to see from these two in their new positions of power? This should be concerning to all who care about providing abortion alternatives to mothers.

Biden came into office using hollow words about “unity.” His actions so far indicate that such talk is empty. When it comes to unity, millions of workers, medical professionals and volunteers at pro-life pregnancy centers are left out in the cold. So are millions of Americans who care about the life issue.