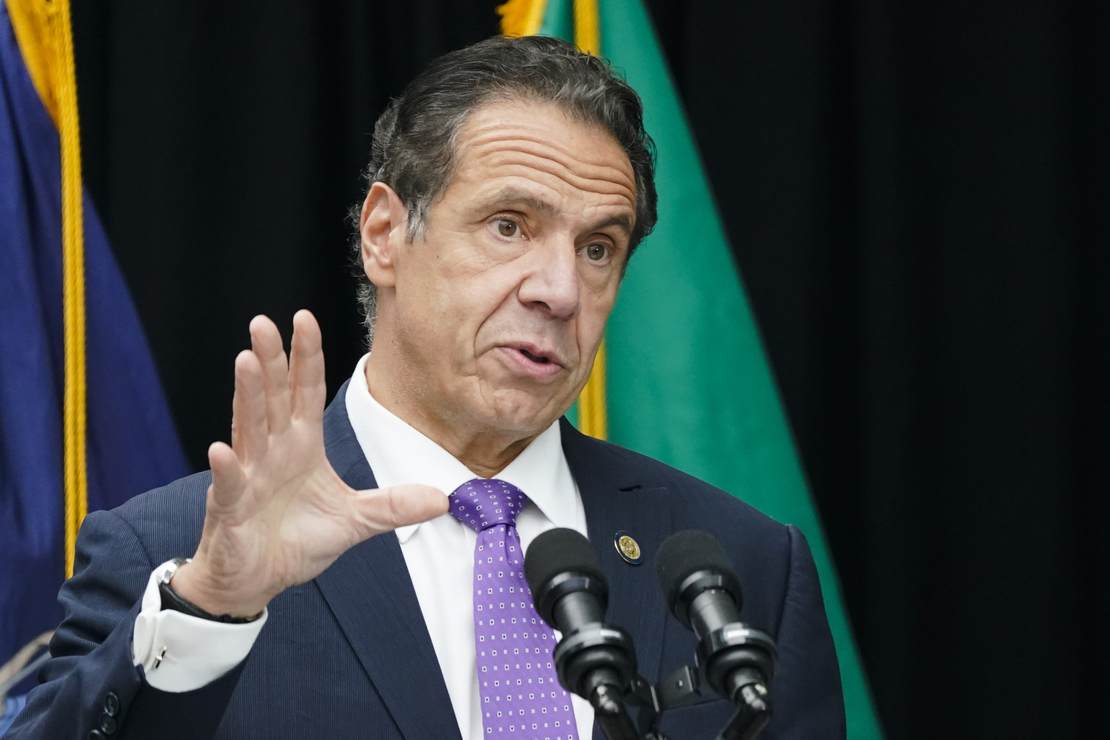 Gov. Andrew Cuomo (D-N.Y.) can’t blame the Trump administration for his COVID-19 nursing home scandal anymore. Not only has the outrage become bipartisan, but Rep. Alexandria Ocasio-Cortez (D-N.Y.), the face of the ascendant “Democratic” Socialist wing of the Democratic Party herself, has called for an investigation into the scandal.

“I support our state’s return to co-equal governance and stand with our local officials calling for a full investigation of the Cuomo administration’s handling of nursing homes during COVID-19,” AOC said in a statement on Friday. “Thousands of vulnerable New Yorkers lost their lives in nursing homes throughout the pandemic. Their loved ones and the public deserve answers and transparency from their elected leadership, and the Secretary to the Governor’s remarks warrant a full investigation.”

The scandal traces back to March 25, 2020, when Cuomo forced nursing homes to admit COVID-19-positive patients. This order arguably conflicted with the Centers for Medicare and Medicaid Services (CMS) guidance that explicitly does “not direct any nursing home to accept a COVID-19 positive patient, if they are unable to do so safely.”

While conservative news outlets like PJ Media have covered the scandal for months, the legacy media propped up Cuomo as some kind of COVID-19 hero. The governor even won an Emmy and somehow became convinced it was a good idea to pen a book about how he “took charge” during the pandemic.

Late last month, Attorney General Letitia James (D-N.Y.) released a report showing that the state government undercounted COVID-19 deaths connected to nursing homes. According to the report, New York sent 9,000 COVID-19 patients to nursing homes and some of the homes complained to the governor that half of their staff were sick or home with COVID-19. While the legacy media largely ignored the report, it appears to have breathed new life into the scandal.

The FBI and the U.S. attorney for the Eastern District of New York have reportedly opened an investigation into the nursing home scandal.

‘I Will Destroy You’: Cuomo Threatens Fellow Dem Who Spoke Out on Nursing Homes Scandal

Last week, a Democratic lawmaker let slip to The New York Post that the secretary to the governor confessed to having lied about COVID-19 nursing home death data because the data could be “used against us” in a federal probe. This week, New York State Assemblyman Ron Kim (D-Queens), whose uncle died in a nursing home after suffering COVID-19 symptoms and who has spoken up about the scandal, went public about how Cuomo had threatened to “destroy” him unless he helped cover up the scandal.

Now that AOC has deigned to address the issue, perhaps the legacy media will finally pay this horrific scandal the attention it deserves. Then again, I wouldn’t hold my breath. On Thursday, ABC’s World News Tonight spent nearly four times as much time discussing Sen. Ted Cruz’s (R-Texas) brief jaunt to Cancun as it did on Cuomo’s scandal.

“The early months of the pandemic crisis were an extraordinary time. We felt that Chris speaking with his brother about the challenges of what millions of American families were struggling with was of significant human interest. As a result, we made an exception to a rule that we have had in place since 2013 which prevents Chris from interviewing and covering his brother, and that rule remains in place today,” the network spokesperson said.

The nursing home scandal isn’t just a Democrat scandal or a media bias scandal, however. It comes with a horrifying body count and many personal stories. Fox News meteorologist Janice Dean, who lost her in-laws in nursing homes from COVID-19, argued that every governor who forced nursing homes to admit COVID-19-positive patients should “go to jail.”

AOC has finally given mainstream Democrats the cover to complain about it.

Janice Dean on Cuomo, Whitmer, Newsom: ‘I Believe All of Them Should Go to Jail’