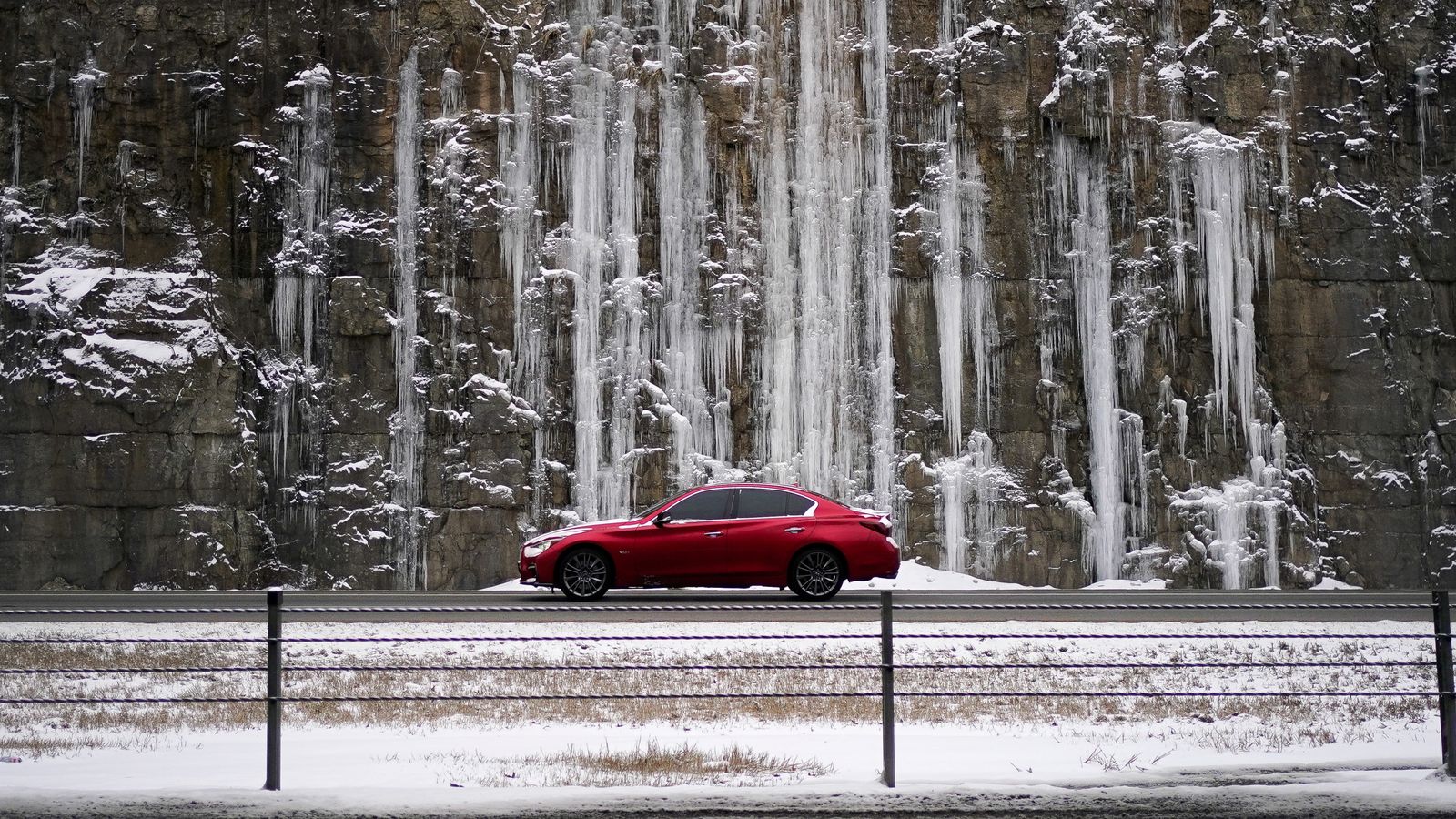 Rare frigid weather in America’s southern states has been caused by a polar vortex.

Five people have died after ice storms, plummeting temperatures and heavy snowfall swept across a number of states not used to dealing with such conditions.

Two people were killed in Texas and two more in Kentucky – both in crashes on treacherous roads, which local officials believe were likely caused by the weather, while another died in the unusually cold conditions in Louisiana after slipping on ice and suffering a fatal head injury. 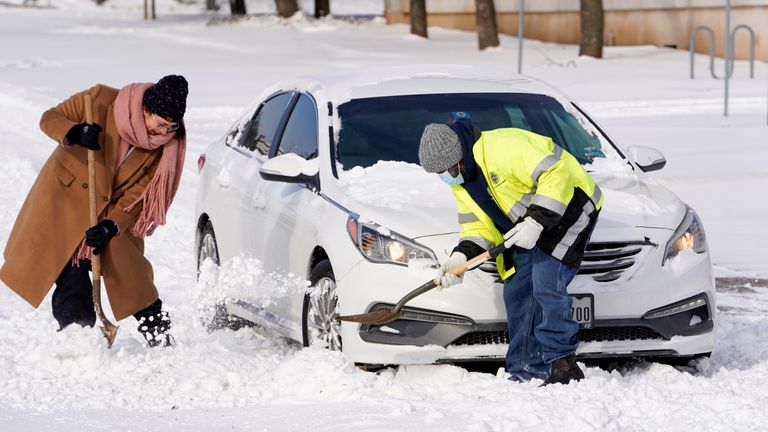 President Joe Biden has declared a federal emergency in Texas, where temperatures plunged to -22C (-7.6F), compared to the usual February average of between 20C (68F) and 24C (75F).

So just what is the devastating phenomenon behind what one Texan governor has described as an “unprecedented” situation?

What is a polar vortex?

“A large area of low pressure and cold air surrounding the north and south poles,” is how the National Oceanic and Atmospheric Administration defines it.

Present all year round, it is known as a “vortex” because the air flows anti-clockwise, keeping the colder air close to the poles.

It sits about 30 miles (48km) above Earth’s surface, around 20 miles (32km) above the jet stream, a meandering river of strong westerly winds around the Northern Hemisphere.

When uneven warm air disrupts it from below, causing the jet stream to weaken and buckle, eddies of cold air, such as the one currently sitting over the US, are pushed down, sending warmer air into Alaska and pushing cold winds down into the US Midwest and East Coast.

How cold can they get?

A particularly aggressive polar vortex sitting over the US in 2019 broke records.

In Minnesota, temperatures dropped as low as -70C (-94F) with wind chills, prompting authorities to warn about the dangers of going outside or even just breathing.

Why is the US vulnerable to them?

The country’s location and size makes them common, but they affect other countries, too.

The UK endured a polar vortex in 2018 but temperatures were much less extreme than is common in parts of the US. They can occur anywhere in the Northern Hemisphere.

They may feel like a creature of the 21st century but they have been around “forever”, US National Weather Service meteorologist Mark Chenard said. It is thought that the term first appeared in 1853.

Are they caused by climate change?

Scientists are divided on this. Mr Chenard said the phenomenon was not related to global warming, but others disagree.

Jennifer Francis, senior scientist at the Woods Hole Research Centre, said there was evidence that changes in the Arctic stratosphere were causing polar vortexes to become more regular.

Scientists have said that higher temperatures in the Arctic have led to historically low levels of ice there and that this, in turn, has caused changes in the jet stream, forcing the polar vortex to buckle.