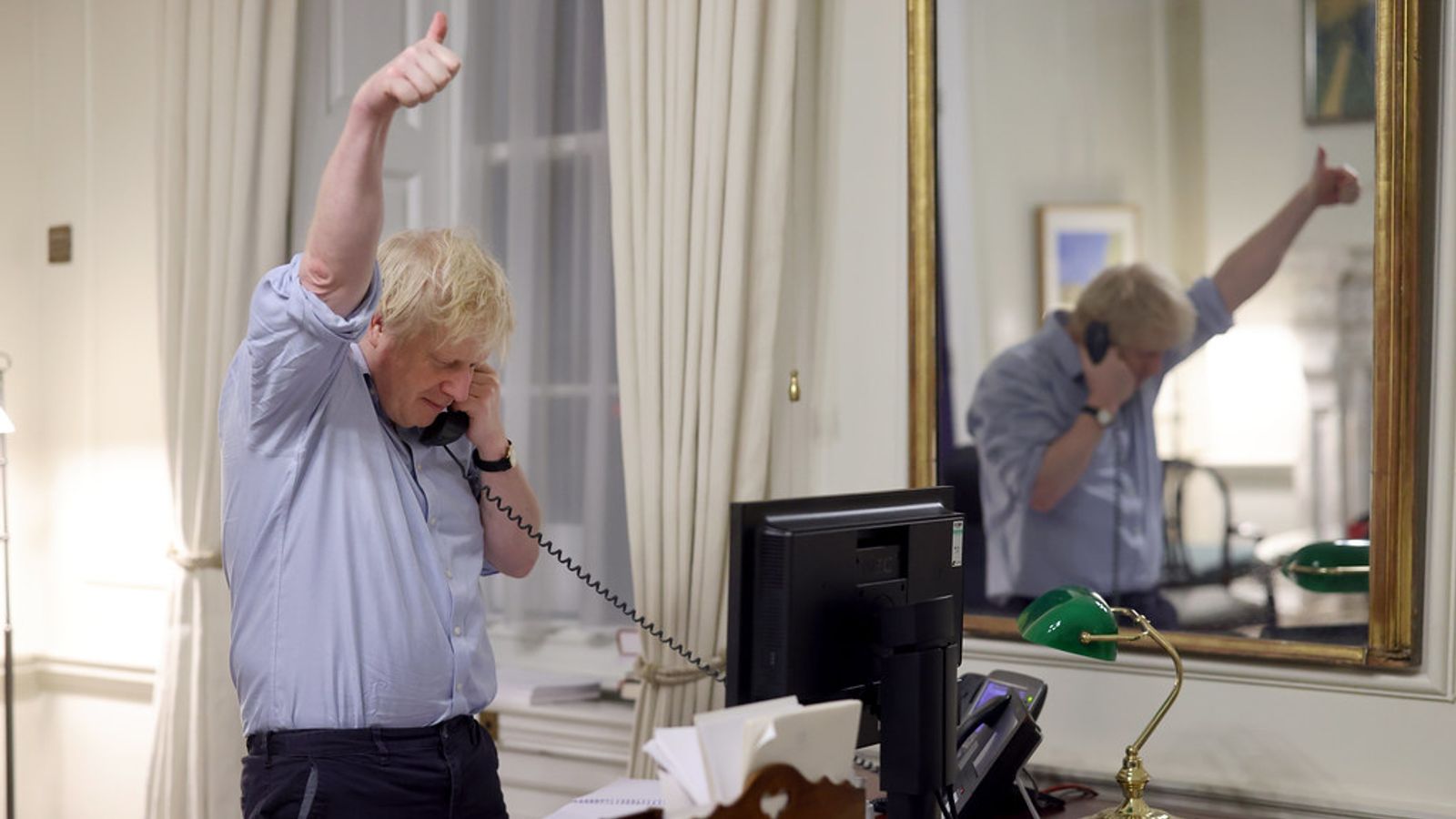 Boris Johnson has spoken to the newly inaugurated US President Joe Biden in a Saturday evening phone call to Washington DC.

After the call, the prime minister tweeted: “Great to speak to President Joe Biden this evening.

“I look forward to deepening the longstanding alliance between our two countries as we drive a green and sustainable recovery from COVID-19.”

Giving more information on the call, a Downing Street spokesperson said: “The prime minister spoke to Joe Biden, president of the United States, this evening.

“He congratulated the president on his inauguration and the two leaders looked forward to deepening the close alliance between our nations.

“The prime minister warmly welcomed the president’s decision to re-join the Paris Agreement on climate change, as well as the World Health Organization and the COVAX programme to ensure equitable access for vaccines.

“They noted the significant challenges facing the world during the pandemic, but also the unparalleled opportunities to build back better and greener together. The prime minister praised President Biden’s early action on tackling climate change and commitment to reach Net Zero by 2050.

“Building on the UK and US’ long history of cooperation in security and defence, the leaders re-committed to the NATO alliance and our shared values in promoting human rights and protecting democracy.

“They also discussed the benefits of a potential free trade deal between our two countries, and the prime minister reiterated his intention to resolve existing trade issues as soon as possible.

“The leaders looked forward to meeting in person as soon as the circumstances allow, and to working together through the G7, G20 and COP26 this year.”

Despite the so-called “special relationship”, Mr Johnson is not the first world leader to speak to the new commander-in-chief, with Mr Biden phoning Mexico’s Manuel Lopez Obrador and Canada’s Justin Trudeau earlier in the week. 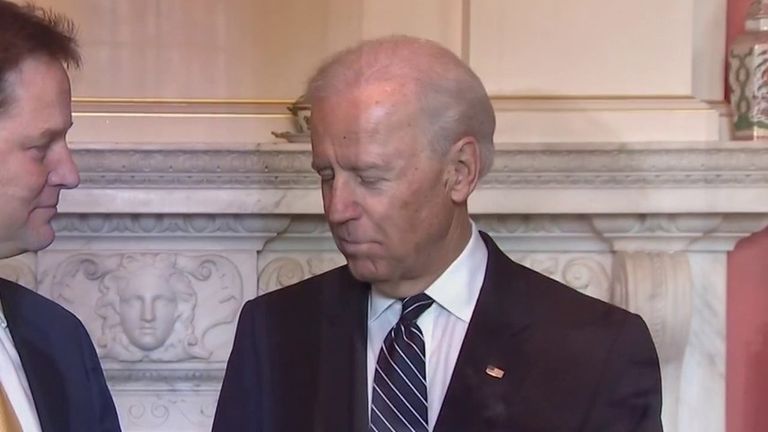 How will Johnson and Biden get on?

The pair are expected to meet for the first time as equals in Cornwall in June, when the G7 meets in St Ives.

Mr Biden triggered a minor controversy following his inauguration on Wednesday, after it was revealed that a bust of wartime prime minister Winston Churchill had been removed from the Oval Office.

Downing Street refused to criticise Joe Biden’s spring clean, despite Mr Johnson lambast President Obama in 2016 for doing the same thing, saying some people viewed it as a “snub to Britain”.