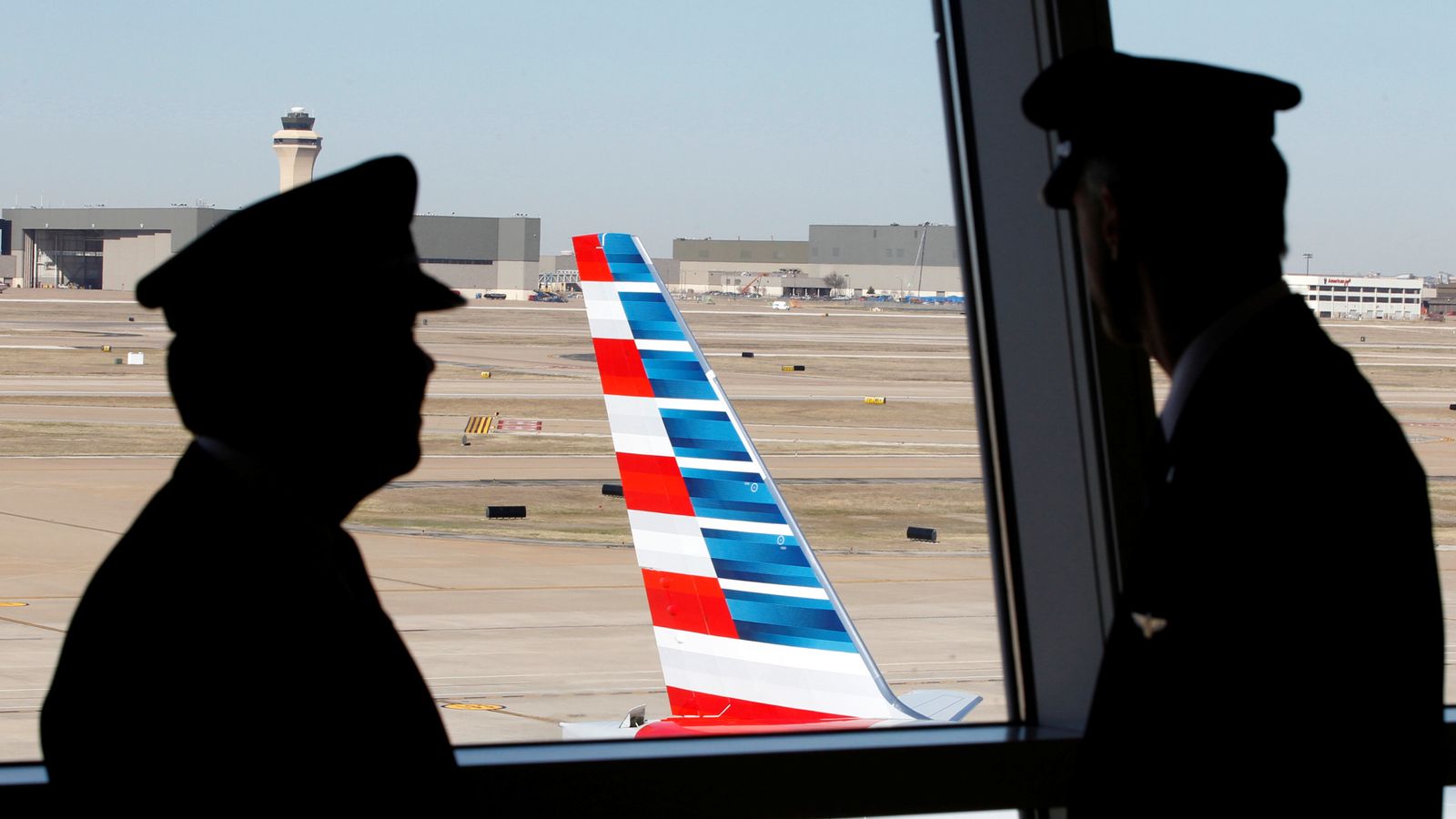 US airlines have put thousands of people on their no-fly lists for failing to wear face masks on board, as security measures are stepped up ahead of Joe Biden’s inauguration.

Delta Airlines has said it is going to ban passengers from taking firearms in their baggage on flights to Washington DC until the end of next week.

The Federal Aviation Administration has also adopted a “zero tolerance policy” after some of the president’s supporters were disruptive on recent flights.

Last week, Utah Senator Mitt Romney was heckled on a flight from Salt Lake City to Washington by passengers who back Mr Trump.

Under tough new measures that will be in force until 30 March, disruptive passengers could face fines of up to $35,000 (£25,590) and possible jail time – irrespective of whether they’re a first-time offender or not.

As security is boosted at airports in the Washington area, American Airlines has also said it won’t be selling alcohol on board its flights from 16 to 21 January.

American added it is “revising pre-departure announcements to further emphasise the importance of following crew member instructions and complying with mandatory face-covering policies”.

In other developments, several US-based airlines have announced that they back Mr Biden‘s plans to make face coverings mandatory for all air passengers.

Airlines for America – which represents American, Delta, United and others – asked the president-elect to “require all passengers two years and older to wear a mask, without exception”. Mr Trump had opposed introducing legal requirements that would have required passengers to wear face masks on planes, trains and other modes of public transport, despite the Centres for Disease Control and Prevention calling for such a policy.

More than 20,000 National Guard troops are going to be deployed in Washington DC amid fears of fresh political violence in the run-up to Mr Biden’s inauguration – as well as afterwards.

Officials have warned that armed protests are planned in DC and all 50 states.

It follows last week’s deadly storming of the US Capitol building. 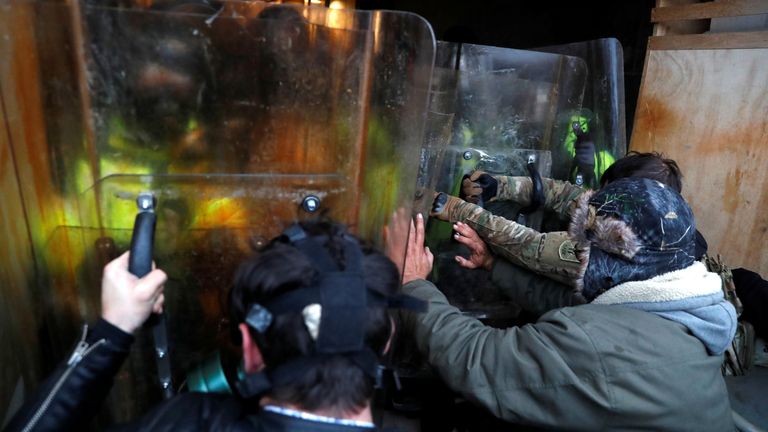 How violent scenes in the Capitol unfolded

“We’re all on high alert based on the events over the last couple of weeks in Washington,” Delta chief executive Ed Bastian told CNBC.

‘I think people are underestimating how bad this is going to get’: Dr. Ashish Jha on the delta variant
Viral video accuses police officer of ‘planting evidence.’ Then police chief fires back with bodycam footage.
Budget airline Ryanair posts 273 million euro loss as Covid continues to wreak havoc
‘You better be in the right headspace or really bad things are going to happen’: Shannon Miller on Simone Biles’s exit
Another step in ending America’s ‘forever wars’ – but what will be the fallout?