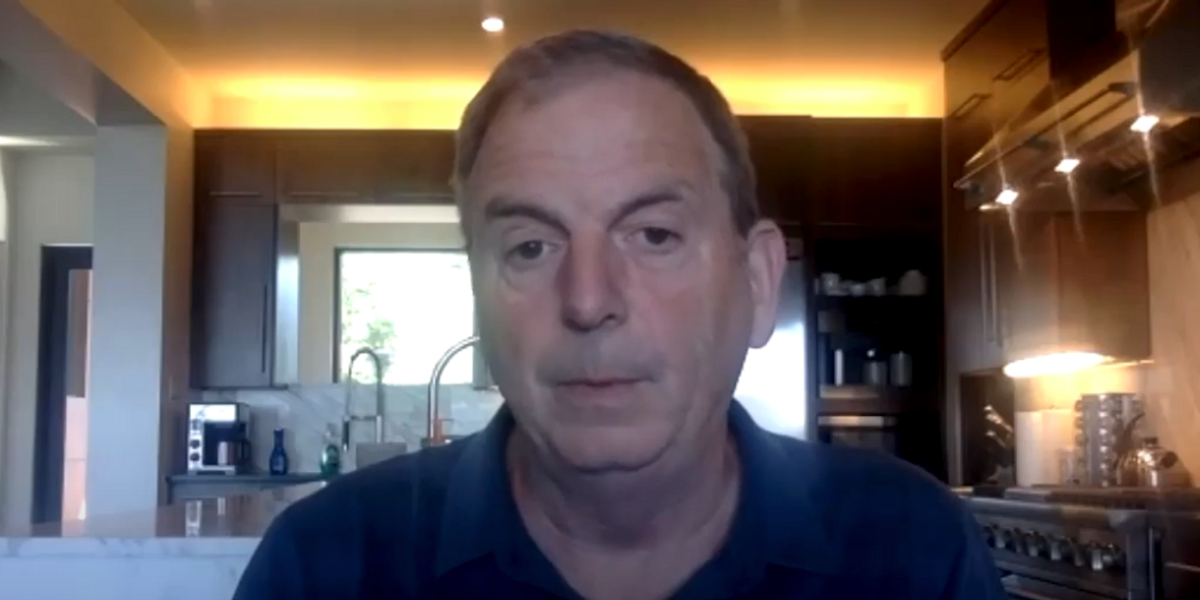 Anti-Trump Super PAC, the Lincoln Project, has reportedly erased the “Our Team” page from its website amid unverified allegations that one of its founders was involved in “grooming” younger men for sex, the Washington Free Beacon reported.

On Thursday evening, following reports that some had stepped forward on Twitter to accuse the founder in question, John Weaver, of the troubling behavior, the Lincoln Project curiously started erasing his existence from its website.

After the website had allegedly been scrubbed, Twitter profile, “Comfortably Smug,” posted screenshots of the “Our Team” page as well as a separate bio page for Weaver as proof that they were both taken down.

As of Friday afternoon, both pages were nowhere to be found on the website.

Wow, @projectlincoln has quietly deleted @jwgop from their website after Laura Ingraham reported on allega… https://t.co/6HT0u7wdhj

In the tweet, Comfortably Smug alleged that the scrubbing curiously happened after Fox News host Laura Ingraham tweeted out a RedState story about the allegations against Weaver.

Weaver — a longtime establishment Republican operative who advised the late Sen. John McCain from 1997-2007 and is married to a woman — became the target of an onslaught of accusations on Twitter last week after author Ryan Girdusky accused him on the platform of “grooming” and “offering jobs” to young men “in exchange for sex” throughout his career.

RedState reported that “after Girdusky’s tweets … it was like the floodgates opened as young men stepped forward to talk about their (alleged) creepy experiences with Weaver.”

Girdusky would later flesh out some of the accusations he claimed to be aware of in an article published by the American Conservative. Included in the article, were screenshots of messages from young men to Girdusky describing Weaver’s alleged inappropriate behavior.

In one of the messages, a former college student recalled receiving a late-night phone call from Weaver during which he was asked about his height and weight. When the student answered saying he was “about average,” Weaver allegedly replied, “Oh my boy, I’m sure certain parts of you are well above average.”

Another accuser alleged that Weaver texted him, “I love your voice” and “I appreciate you, my boy!” after the 21-year-old male had just done a media hit.

It should be noted that so far none of the allegations have been confirmed. It also goes without saying that just because somebody says something on Twitter, it doesn’t make it true.

The Lincoln Project is a Super PAC made up of ex-Republican political operatives who are anti-Trump and spent millions of dollars in the 2020 election cycle supporting Democratic candidates.

According to the Washington Free Beacon, it “began as an anti-Trump organization but has gradually evolved into a pro-Democratic political operation after raising millions of dollars from wealthy liberals.”


Army of the Decent – John Weaver | The Open Mind