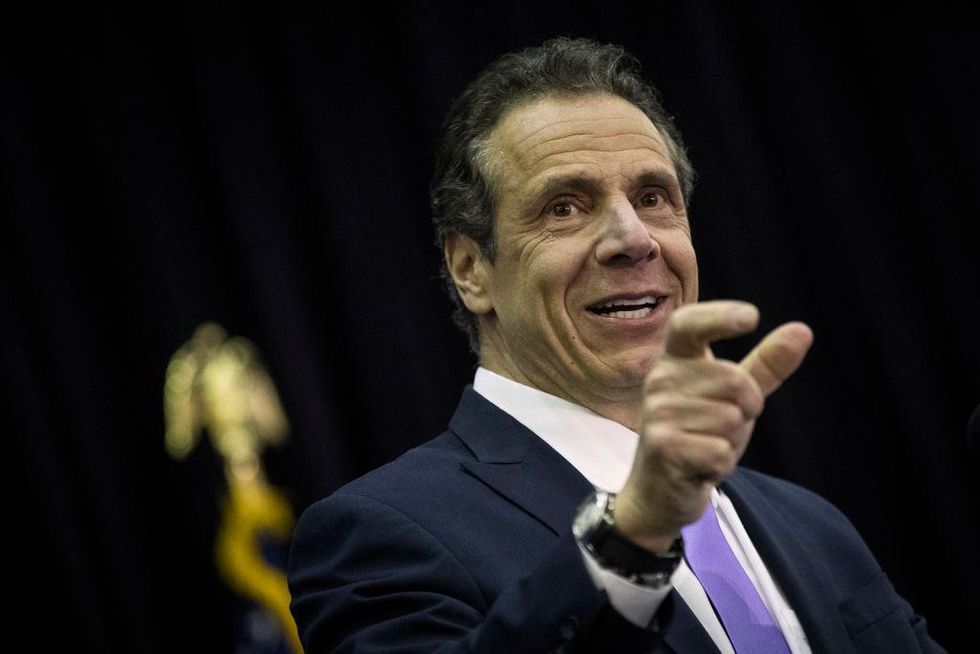 Even as businesses in New York — and specifically in Erie County — remain closed due to lockdown restrictions imposed by the administration of Gov. Andrew Cuomo (D), the governor has announced that he will allow a few thousand fans (of course including himself) to attend the Buffalo Bills’ first playoff game in 24 years.

Cuomo was widely criticized for publicly stating earlier this month that he would like to attend a Bills playoff game, in spite of the fact the has not allowed any Bills fans to attend a game of their historic season at any point this year. Cuomo followed up his comments with Christmas week indications that he was actually seriously contemplating a plan to reopen a stadium for several thousand people so that he could attend the game.

Now, however, in a brazen and thinly-veiled display of his own power, Cuomo has announced a plan to reopen the stadium for about 7,000 fans — including himself — to attend the game.

Less than two weeks ago, Erie County executive Mark Poloncarz (D), ripped Bills fans who had the temerity to want to attend the playoff game in person, saying that they needed to “Get your priorities straight.” Poloncarz continued, “If somebody in that crowd was sick and they passed it on to other individuals and only increased our rates, they’re only hurting our opportunity to be able to actually put people in the stands. And what would happen if [star quarterback] Josh Allen got COVID?”

In light of these comments, Poloncarz was reportedly “taken by surprise” by Cuomo’s announcement that the stadium would be reopened, but rather than publicly chastising Cuomo like he did all the other Buffalo Bills fans, Poloncarz announced that Erie County will do everything they can to make Cuomo’s wishes come true: “It’s getting real close. We have to have a decision by midweek next week just so we know what we have to do for staffing and security purposes, and working with the other agencies we work with, state and federal, to ensure that it’s a safe and secure environment for our fans.”

Meanwhile, dozens of restaurant owners in Erie County have been forced to sue Cuomo so that they can reopen and accommodate far smaller crowds than 6,700 people. In response to the lawsuit, a spokesperson for Cuomo hypocritically stated, “We are moving heaven and earth to contain this virus and we know some people are unhappy, but better to be unhappy than sick or worse.”