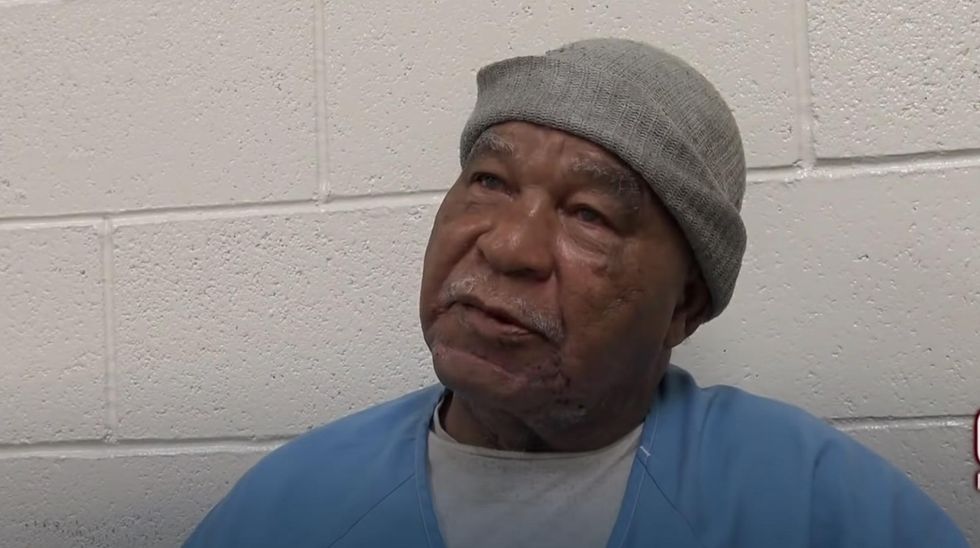 Samuel Little, the man dubbed by the FBI as the “most prolific serial killer in the history of the United States” has died in prison at the age of 80.

The The California Department of Corrections and Rehabilitation said in a statement on Wednesday that Little had died but that the cause of death had not yet been determined.

Little confessed to 93 murders committed in a 35 year span between 1970 and 2005. He was in prison for the murders of three women when a Texas Ranger interviewing him was able to get him to speak about scores of other murders he says he committed.

Little said that he targeted drug addicts and prostitutes because few people would be searching for them when they disappeared. Some bodies of his victims have never been found.

“They was broke and homeless and they walked right into my spider web,” Little said of his victims in 2019.

“I don’t think there was another person that did what I liked to do,” he explained. “I think I’m the only one in the world. That’s not an honor. That’s a curse.”

Little was able to remember exact details about the murders and his victims. He even drew sketches of many of the murder victims in order to prove that he had killed them.

Ranger James Holland says that Little’s confessions helped solve 50 cold cases. His murder spree spanned across 19 states from California to Florida. Officials were still trying to verify other cases of murder to which he confessed.

“For many years, Samuel Little believed he would not be caught because he thought no one was accounting for his victims,” said Christie Palazzolo, a Crime Analyst for the FBI’s Violent Criminal Apprehension Program.

NBA announces that it won’t hold any games on Election Day
How Foreign Aid Has Failed People of Afghanistan
UCLA Launches Database To Track ‘Attacks On CRT’
The Mar-a-Lago Raid: What Happened and What’s Next
The Biden Administration Is Acting Guilty of a Coverup After Mar-a-Lago Raid