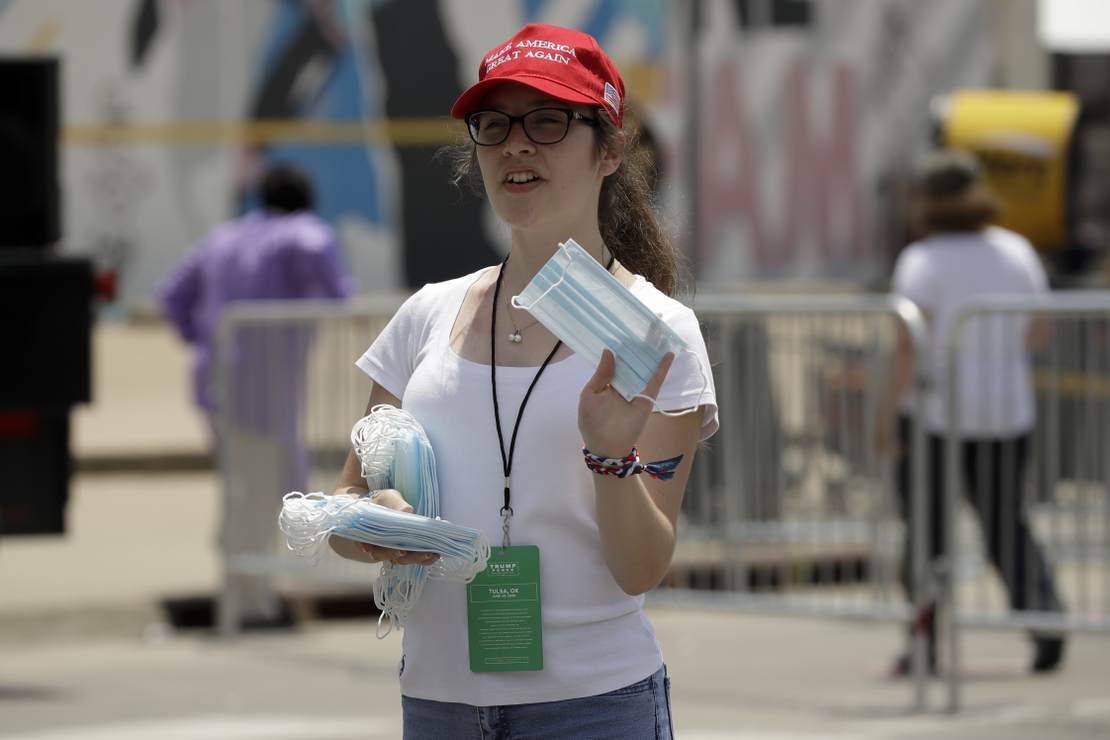 MASKS SAVE LIVES (Unless You’re a Fish)

Here’s something I didn’t expect to ever have to write about. If there is one thing that I should have learned by now it’s that 2020 is full of surprises, ninety-nine percent of which aren’t good at all.


A few months ago I began noticing a disturbing by-product of this infernal Chinese Bat Flu pandemic: mask litter.

I wasn’t even getting out of the house that much and I couldn’t avoid it. It wasn’t just popping up in densely trafficked urban spaces either. I ride my bike on a dedicated biking/running/walking path the circles the city. It’s far enough off of all the beaten paths that it doesn’t get a lot of random pedestrian traffic. The few people who use it for walking all wear masks but most of the cyclists and runners don’t. Even so, I began to see masks littered along the path.

I mentioned this to several friends who are out and about the city every day for work and they also said they’d been seeing “mask pollution” all over the place.

Turns out it’s going to be an even bigger problem.

More than 1.5 billion disposable face masks will wind up in the world’s oceans this year — polluting the water with tons of plastic and endangering marine wildlife, according to a Hong Kong-based environmental group.

A report by OceansAsia cites a global market research report that estimates 52 billion masks were made this year to meet the demand caused by the coronavirus pandemic.

It also says that a “conservative” calculation means at least 3 percent of them will be washed out to sea.

“Single-use face masks are made from a variety of meltblown plastics and are difficult to recycle due to both composition and risk of contamination and infection,” the report says.

We haven’t even reached peak mask pollution and some examples of how they can harm wildlife have already been found:

The report cites several examples of marine animals killed by masks, including a “dead bloated pufferfish” found tangled in the loops of a disposable blue mask by volunteers cleaning a Miami beach in August.

In addition, a necropsy on a malnourished penguin found dead on a beach in Brazil in September reportedly found a mask wadded up in its stomach.

The pandemic itself brings enough tragedy with it. We’ve compounded the tragedy many times over with our reactions to it. The lockdowns have ruined far more lives than they’ve saved — if they’ve saved any at all.

It would be nice if people were a bit more conscientious about how the masks were disposed of but we’ve all met humanity. There’s not much point in hoping for the best there.

Kruiser on Parler
Kruiser on MeWe
Kruiser on Twitter
Kruiser on Facebook
PJ Media Senior Columnist and Associate Editor Stephen Kruiser is the author of “Don’t Let the Hippies Shower” and “Straight Outta Feelings: Political Zen in the Age of Outrage,” both of which address serious subjects in a humorous way. Monday through Friday he edits PJ Media’s “Morning Briefing.” His columns appear twice a week.

CBS Tees Up Former FDA Boss to TEAR DOWN Biden’s Vaccine Mandate
Hawley Calls on Google to Explain Why It ‘Seemingly Censored’ Pro-Life Ads
Biden: Extreme weather will cost the US well over $100bn this year
20 Years Later, a 9/11 Firefighter Uses His Grief to Help Others
Gen. Milley denies undermining Trump’s command in calls to China; Biden refuses to fire him